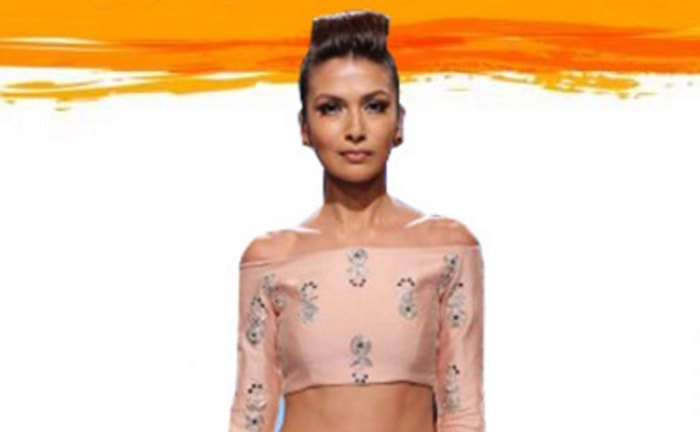 Involved in an intense costs-cutting plan, Snapdeal would be eager to close Exclusively.in, barely 18 months after it acquired the online fashion platform founded in 2010 by founded in 2010 by Sunjay Guleria and Mohini Boparai Guleria.

According to souces close to the matter quoted by ‘Mint’, Snapdeal’s plan is merging the entire catalogue of products under Exclusively with its Fashion and Apparel category.

Despite the merger, all team members at Exclusively will continue with their existing business responsibilities, the company said in a statement, while the delivery of products under the Exclusively will be fulfilled by Snapdeal post the merger.

Therefore, the Exclusively.in website will soon cease to exist as a standalone website, being the brand retained by Snapdeal, the company told ‘MediaNama’. In an interview on Tuesday, Snapdeal mentioned that the “integration will ensure a wider access for the fashion and lifestyle products available on Exclusively,” since all Snapdeal users will be directly buying from the inventory of products listed on Exclusively.

A report by ‘Mint’ points out that Snapdeal is currently reviewing acquisitions and related investments it made in the past years, while it looks to cut costs in a scenario where funding has slowed down. The Exclusively.in website had been processing around 150-200 orders per day with an average purchase size of about 12,000-20,000 crore, the report added.

Snapdeal acquired Exclusively in 2015 with an aim to strengthen its fashion business and tap into the luxury and premium category. A large part of Exclusively’s business came from outside India.

Fashion has been an important category for e-commerce marketplaces Snapdeal and Flipkart as it offers high margins compared with mobile phones and books and is one category where Amazon is yet to establish its dominance. Fashion is expected to overtake consumer electronics as the largest category at 35 per cent of the total online spending by 2020, according to a June report by Google-A.T. Kearney. Online retail is expected to surge to 60 billion dollar by then.

Since its launch in 2010, Exclusively.in has changed hands twice. In November 2012, online fashion retailer Myntra bought Exclusively.in together with its subsidiary SherSingh.com, an online retailer of private label sports apparel. Exclusively back then was a fashion flash sales site. A year later, in June 2013, the Gulerias together with some angel investors bought back Exclusively from Myntra.

Finally, in February 2015, Snapdeal acquired Exclusively.com for an undisclosed amount, in what was believed to be an all-stock deal. The financial details of the deal were not made public.