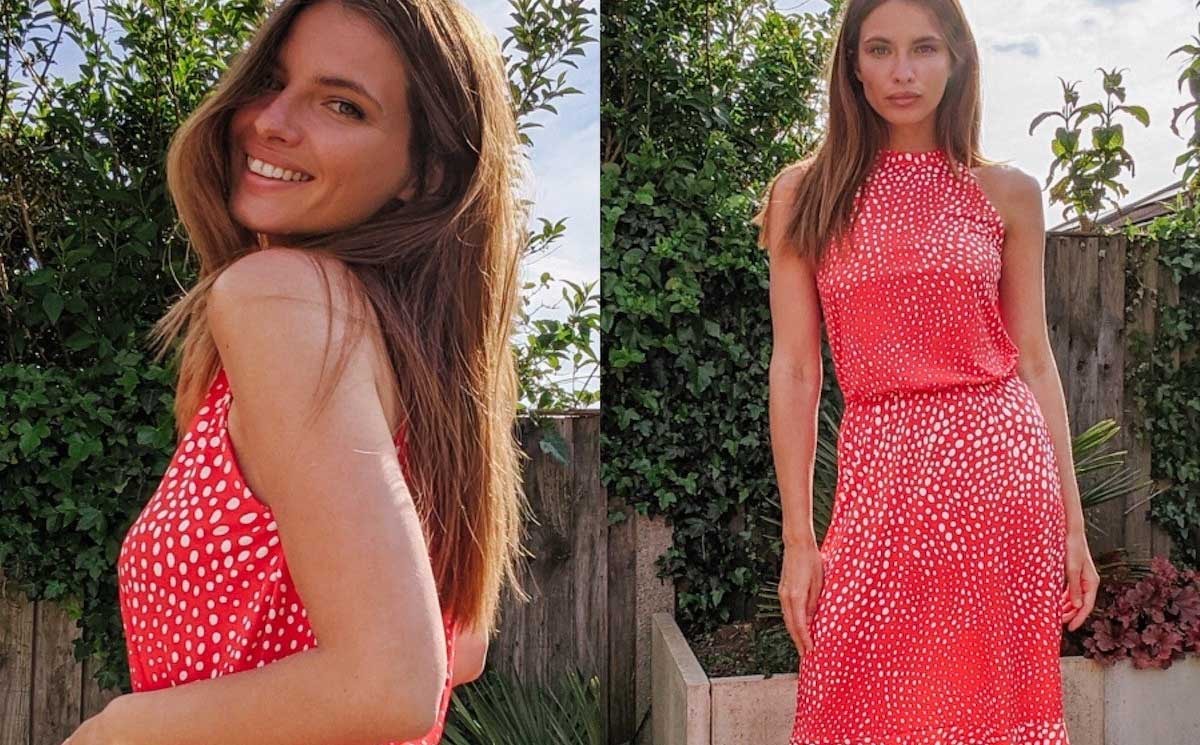 In first two months of the current financial year to May 31, 2020, Sosandar said, the company saw an order growth of 44 percent, while revenue increased by 62 percent year on year. For the year to March 31, 2020, the company expects to report revenue of at least 9 million pounds, representing over 100 percent revenue growth year on year. However, Sosandar added that it also saw higher than anticipated returns on sales immediately prior to the announcement of the lock down and as a result, it now expects to report a loss for the year, slightly higher than anticipated.

For first two months of the current fiscal, Sosandar added that new customer acquisition rose 15 percent, year on year bottom line improvement with 55 percent reduction in loss. The company signed agreement with John Lewis and Next to go live on its online platforms in autumn/winter 2020.

During the year to March 31, the company saw repeat orders up 144 percent and its active customer base up 111 percent. Supported by its marketing spend, the period saw continued growth in customer numbers with new customers up 67 percent and orders up 109 percent, while returns remained flat at 50 percent.

The discounting used during the initial period of lock-down and stock provision, alongside the planned first order discounting following the period of intense customer acquisition in Q2 & Q3, is expected to result in the company reporting a gross margin decrease of 555bps.