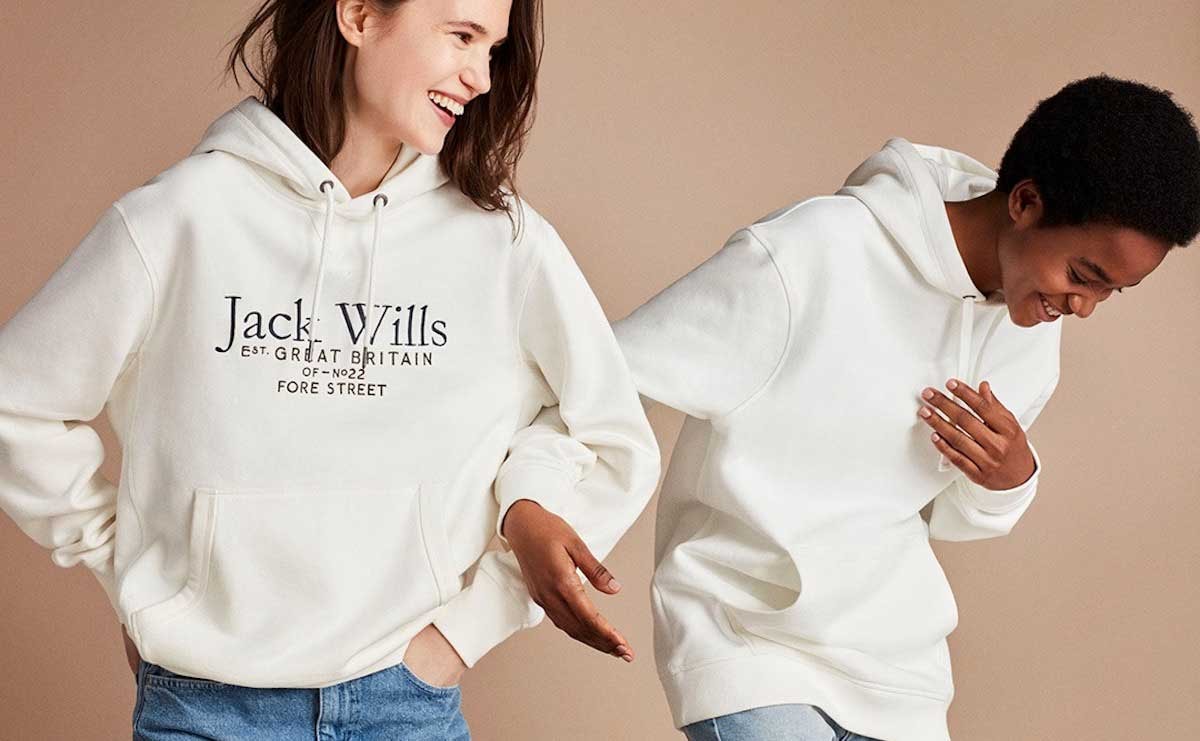 Finally Mike Ashley's company has won the bid to acquire troubled fashion retailer Jack Wills’ assets and stores across the UK and Ireland and the international Jack Wills brand for a cash consideration of 12.75 million pounds. The company made an announcement after the stock market closed yesterday.

After Jack Wills appointed KPMG as administrators on Monday, the firm sold the business to Sports Direct, which recently acquired House of Fraser and Evans Cycles via a similar process. According to the reports, options for the company’s international business, which includes stores in the Far East, the US and the Middle East, are still being assessed.

After revealing the challenging year, Jack Wills spokesperson had said in a statement: “It is true that 2017/18 was a challenging year for Jack Wills but the business has moved on significantly since then. Jack Wills recently completed a significant refinancing, with continued support from our major shareholder, BlueGem.”

After acquiring Bonmarche, Philip Day was looking at taking over Jack Wills. Yesterday media reports had speculated that either Day or Ashley would finally get hold of the business.

When the company’s private equity owner BlueGem began looking for a buyer at the beginning of this month, Mike Ashley’s Sports Direct, Crew Clothing and Ben Sherman parent company Marquee Brands as well as Hilco and Alteri had expressed interest in buying the company. Day, the owner of Edinburgh Woollen Mill Group was the latest entrant to join the list.

Jack Wills employs around 1,700 personnel across its operations and operates six franchised stores across Kuwait, Saudi Arabia, the UAE and an ecommerce channel serving 130 countries.