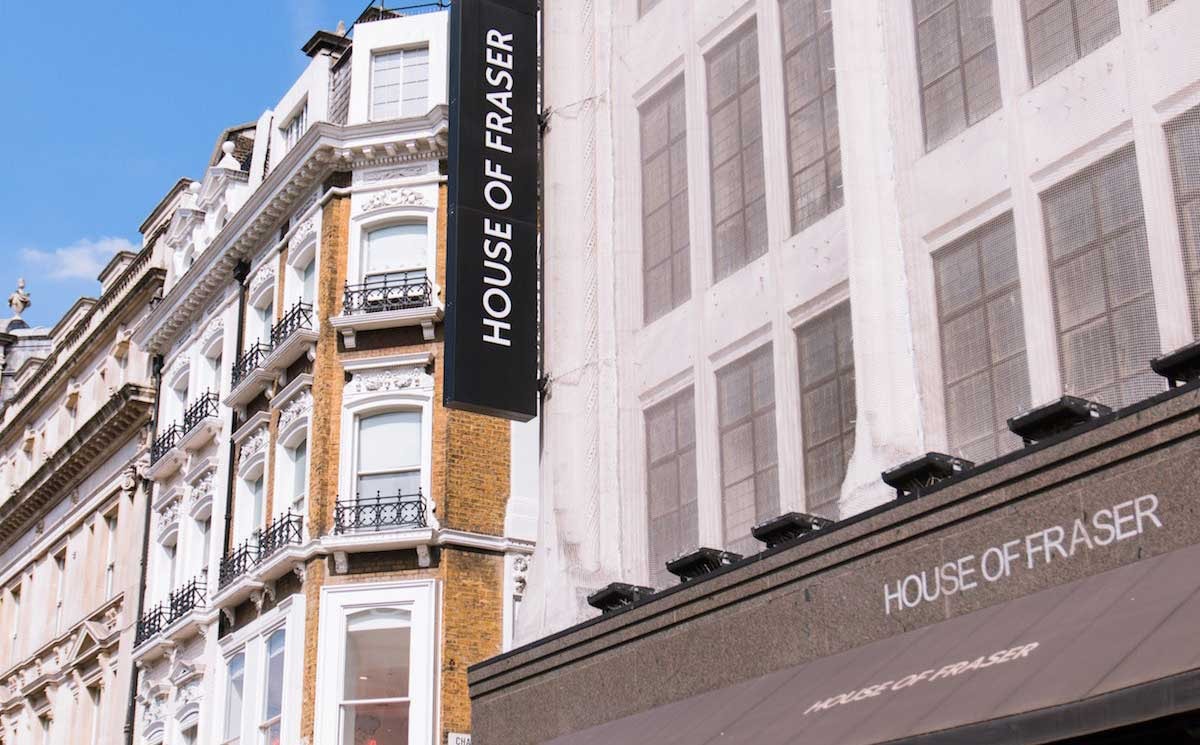 Commenting on the first half trading, Founder and Chief Executive of the company, Mike Ashley said in a statement: “At the full year FY19 results, we concluded we could not reasonably predict where our FY20 results were going to land based on the uncertainty caused by the House of Fraser acquisition and the “significant operational and investment issues we are trying to rectify based on the appalling mismanagement of House of Fraser, prior to its acquisition by the Sports Direct Group, that led to its downfall. House of Fraser estate, at least over this Christmas period 2019 is secure. Based on the above we believe our total group underlying EBITDA will grow between 5 to 15 percent from the FY19 pre-House of Fraser underlying EBITDA figure of 339.4 million pounds. This gives a range of between 356.4 million to 390.3 million pounds for the year ending April 26, 2020.”

Sales in the premium lifestyle Segment, were up by 79.2 percent to 282.6 million pounds (378.5 million dollars) largely due to the increased sales through new Flannels stores/online and a full 26-week period in FY20 H1 v/s since acquisition on August 10, 2018 for House of Fraser in FY19 H1. The company plans to open between 5 to 10 elevated stores during FY20. GTV Gross margin increased to 36.8 percent and premium lifestyle underlying EBITDA improved from a loss of 29 million pounds to a loss of 5.6 million pounds (7.5 million dollars).

The company further said, Rest of World retail sales decreased by 8.5 percent and on a currency neutral basis revenue fell 12.5 percent largely due to the rationalisation of the Bobs retail estate combined with implementing the elevation strategy.