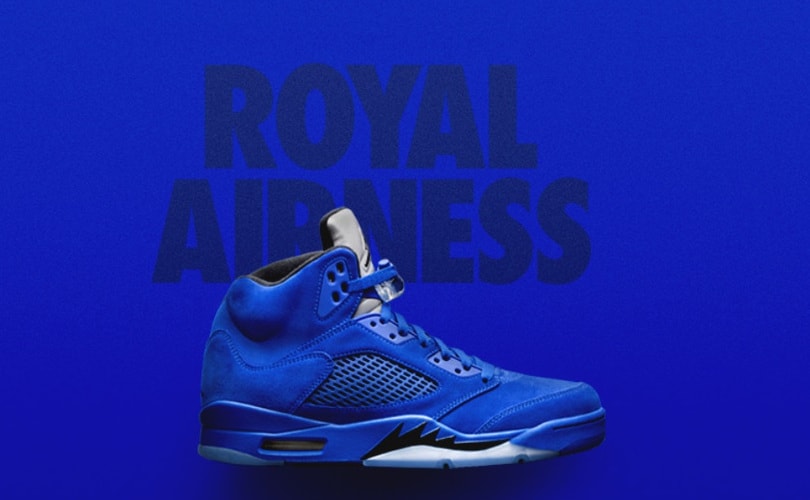 Sportswear battle: Adidas keeps closing the gap with Nike in the U.S.

Adidas keeps eating Nike’s market share in the former’s home country, as the world’s largest athletic apparel brand has failed to post gains in its largest sales region for the first time in more than 10 quarters.

Meanwhile, Adidas has known how to leverage its heritage brand and design to sell more in the U.S., growing sales in the North American market by 26 percent over the past six quarters. Furthermore, in August, Adidas’ momentum crystalized by leapfrogging over Nike’s Air Jordan brand to become the No. 2-selling sneaker in the U.S.

In the first eight months of this year, Adidas’ athleisure emphasis has driven the company’s share of the U.S. market to 11.3 percent — nearly double the 6.6 percent share for the same period a year ago, according to NPD. In the meantime, Nike’s share dropped from 39 percent to 37 percent.

Niketo get better at “reacting to fashion trends”

Aware of how capital it is for them to regain the U.S. consumers’ favor, Nike brand manager Trevor Edwards said during the last quarter’s call with analysts in September – commenting on fiscal first-quarter results - he was focusing on better reacting to fashion trends.

“Adidas has been successful in leveraging the spark from its fashion retro footwear resurgence into other categories, like running and athletic apparel,” Jefferies analyst Randal Konik wrote in a recent research update.

Concurring was Bank of America analyst Robert Ohmes, who wrote in a report that “Key historical ‘go-to’ styles (like Roshe, Free and Jordan) do not appear to be performing strong enough [for Nike] to back-fill revenue shortfalls.”

“We are in a sportswear-as-fashion cycle right now,” Matt Powell, a sports industry analyst at the NPD Group, wrote in a recent blog, covered by the ‘New York Post’. “Brands have been unable or unwilling to create more sportswear to feed this market, instead of making more performance products that have to be reduced to clear.”

Investors aren’t alien to this shift in consumers’ favor, picking up on the trends and sending Adidas stock up 42.3 percent in 2017, while Nike shares are up just 3.6 percent this year.