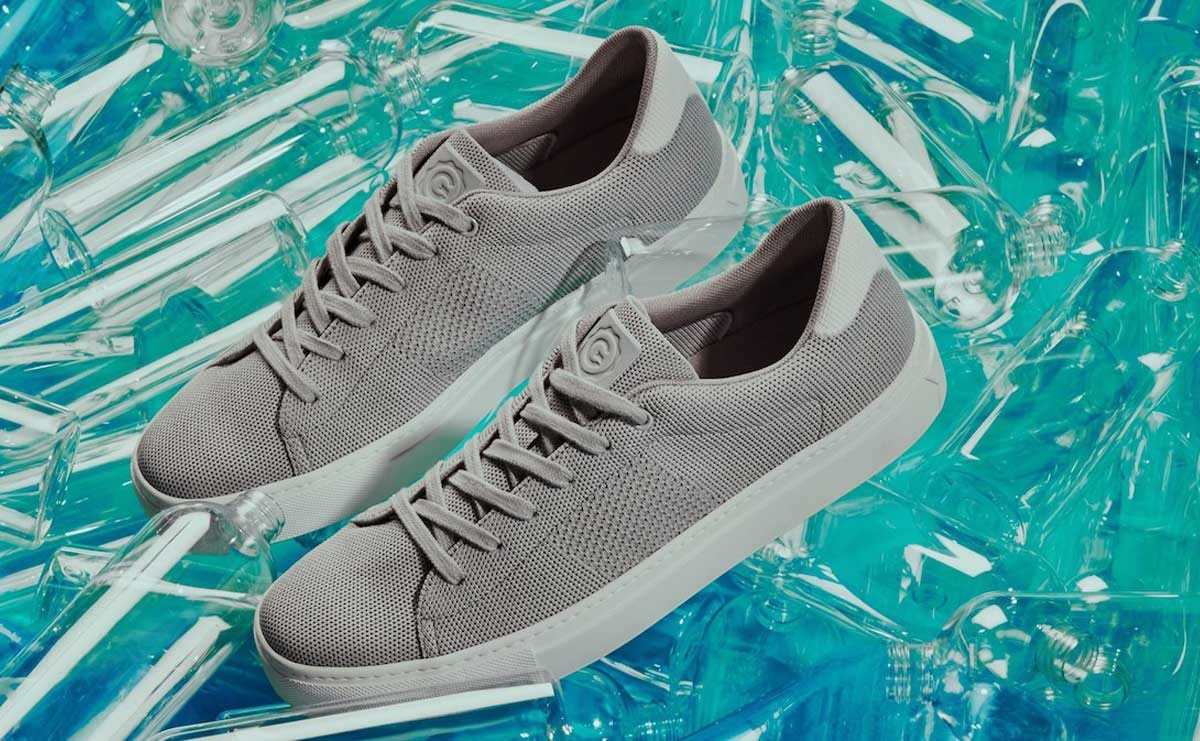 Commenting on the development, Edward Rosenfeld, Chairman and Chief Executive Officer of Steve Madden, said in a statement: “We see significant opportunity to expand the business by combining Greats’ strengths – which include an outstanding brand and stylish, classic designs that appeal to today’s more casual consumer – with our proven business model, established infrastructure and global reach.”

The company said, founded in 2014 in Brooklyn, majority of Greats products are sold direct-to-consumer on Greats.com as well as in its flagship retail store located in the Soho district of New York. The company had net sales in the 12 months ended June 30, 2019 of approximately 13 million dollars.

“Steve is a true maverick and is one of the people I look up to in the footwear industry. He's created a multi billion-dollar footwear business from nothing and there are less than a handful of people in the world who have done that. Getting the chance to collaborate with and learn from Steve and the rest of the Madden Company to accelerate my business is something that made a ton of sense to me,” added Ryan Babenzein, Founder and CEO of Greats.

Steve Madden, Founder, Creative and Design Chief of Steve Madden, further added: “Rarely in my 30 years since I started Steve Madden have I come across an opportunity as exciting as this. Ryan’s shoes are the talk among all the millennial men I encounter. He reminds me so much of myself. We can’t wait to explode this thing.”