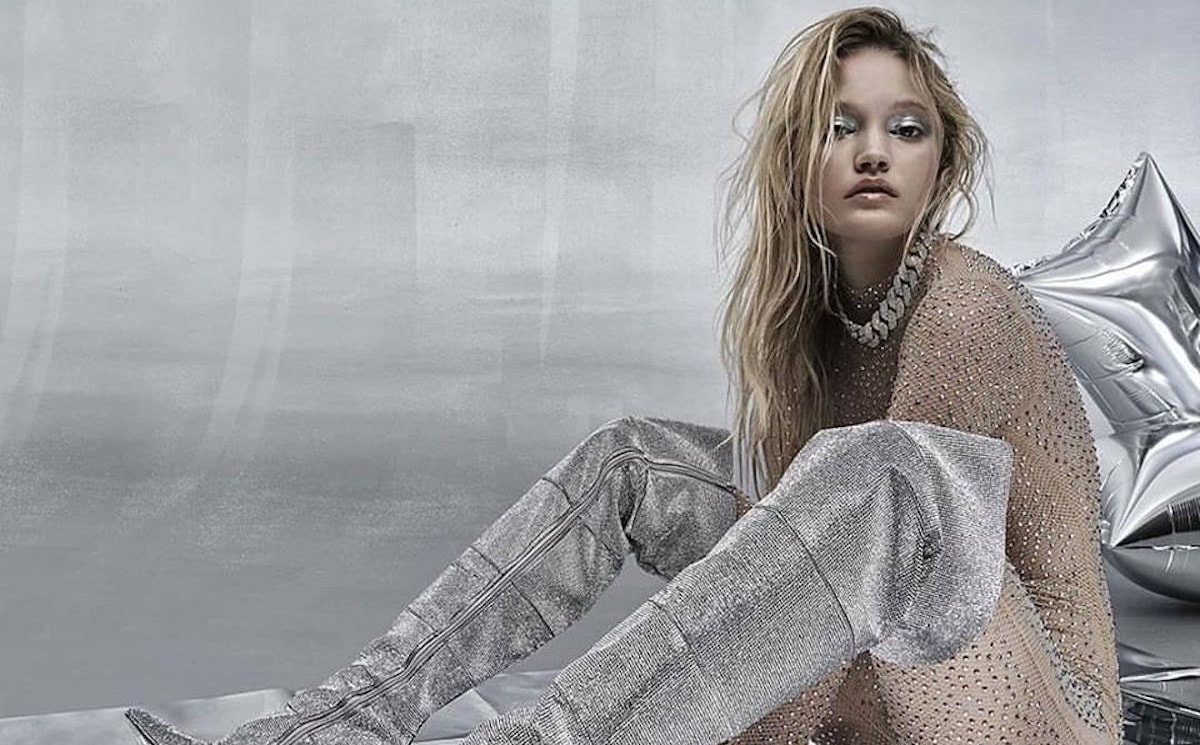 Commenting on the results, Edward Rosenfeld, Steve Madden’s Chairman and Chief Executive Officer, said: “The past few months have been challenging for all of us due to the Covid-19 pandemic. We are encouraged by the strong performance we are seeing in digital commerce channels – including 88 percent revenue growth on Stevemadden.com in the second quarter.”

Revenue for the wholesale business decreased 72.5 percent to 100 million dollars in the second quarter, including a 72.8 percent decline in wholesale footwear and a 71.5 percent decline in wholesale accessories/apparel, driven by significant order cancellations resulting from the Covid-19 pandemic. Gross margin in the wholesale business decreased to 26.6 percent compared to 32.1 percent in last year’s second quarter.

Retail revenue decreased 49.2 percent to 41.4 million dollars due to the closure of the vast majority of the company’s retail stores for most or all of the quarter, partially offset by strong performance in the company’s e-commerce business. Retail gross margin increased to 67.4 percent compared to 59.7 percent in the second quarter of the prior year.