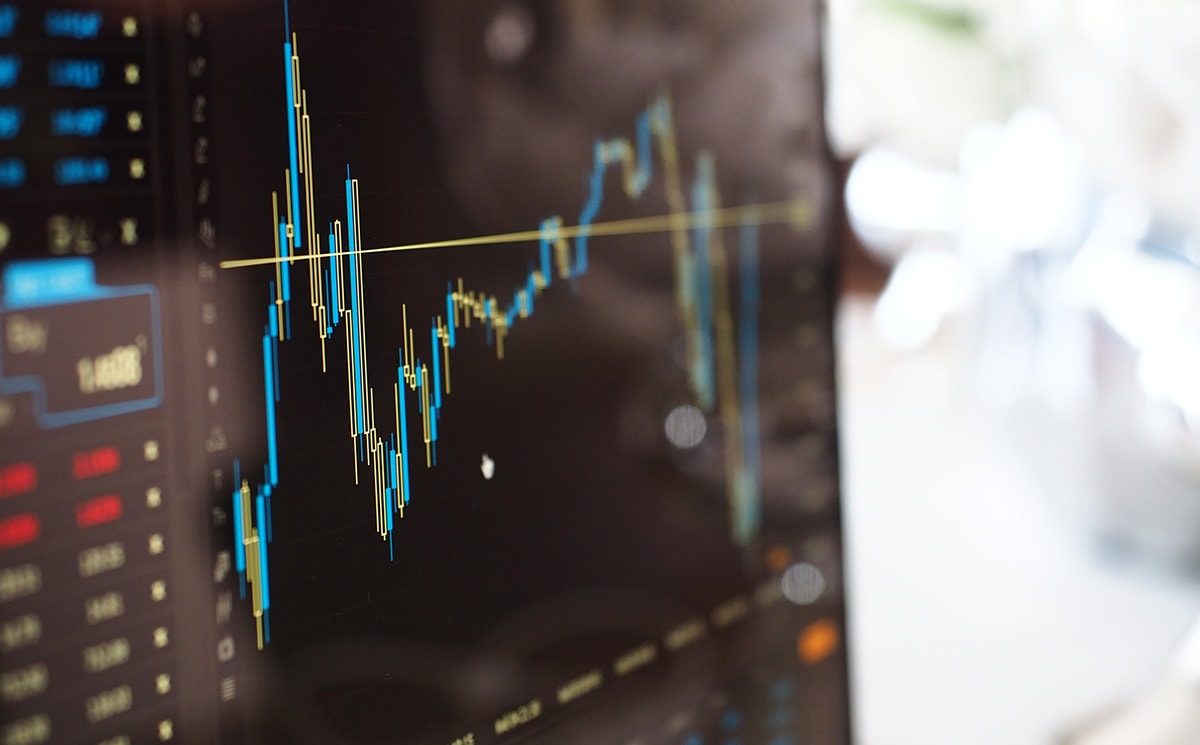 On Monday the New York Stock Exchange halted trading after indexes reacted to Saudi Arabia's oil-price cut. This is also in reaction to the coronavirus crisis plaguing the globe, with 111,753 cases reported globally so far according to worldometers.

In early trading the Dow Jones Industrial Index dropped 1900 points, a decline of 19 percent from its February peak, and the S&P 500 dropped 7 percent. The price of oil fell 21 percent, and stock also fell in Europe and Asia.

Over in Europe, the benchmark stock index STOXX 600 slumped to bear market territory, amplifying fears of a global recession. With Northern Italy still on lockdown due to the coronavirus and France reporting 1000 coronavirus cases, the fashion industry can expect to see a major hit from this with so many key markets in turmoil. 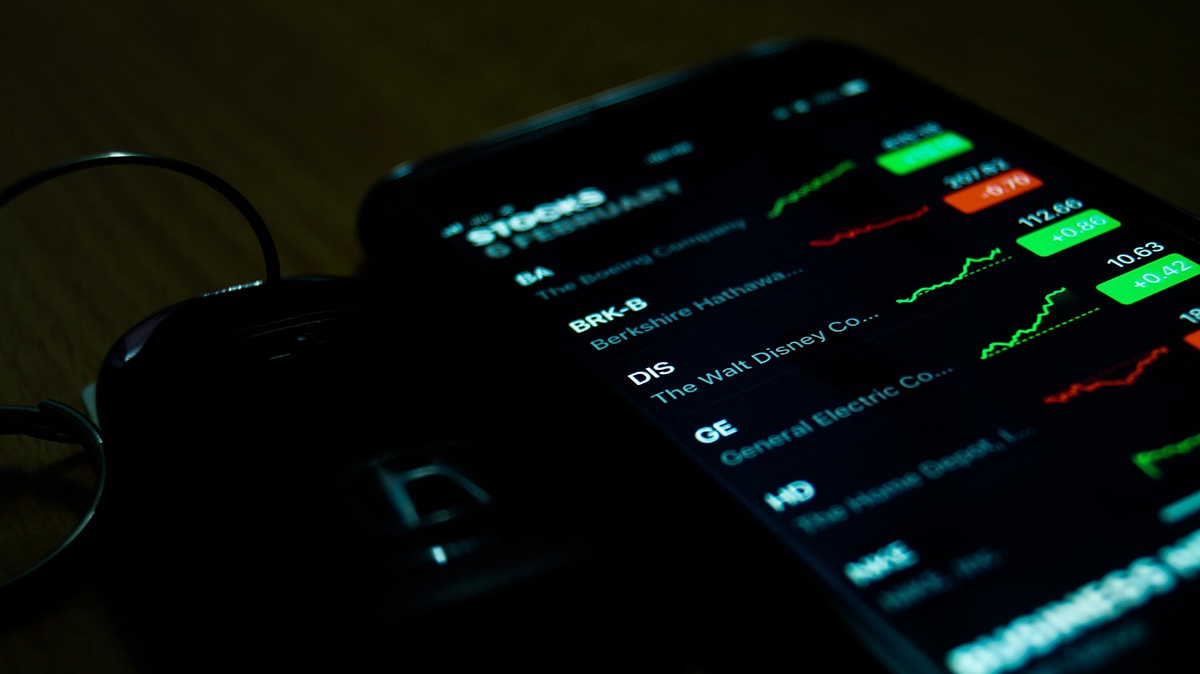 The pan-European STOXX 600 fell 7 percent, implying a 20 percent drop from all time highs. The index was on its way to the biggest decline it had seen ever since Britain voted to exit the European Union. American markets have seen over 4.3 trillion dollars lost and European markets have seen 3 trillion lost.

Italy's .FTMIB shed 9 percent, the worst of any regional index, as the country struggles to contain their coronavirus outbreak. The government has pledged 8.55 billion dollars to help industries affected by the crisis.

On the retail side of things, investors are moving away from retail and fashion stocks, and shifting toward safer assets as coronavirus continues to disrupt global supply chains. Even bank stocks are getting smashed, with JP Morgan seeing a 9 percent decline.

Lower gasoline prices are often seen as being able to put more money into middle class consumers pockets giving them more spending power to stave off some of the economic turmoil of declining gas prices, however with the combination of this and coronavirus, it is doubtful that will be the case. As a result, both public and private organizations are working toward ways to save off an economic crisis that could rival the Great Recession. 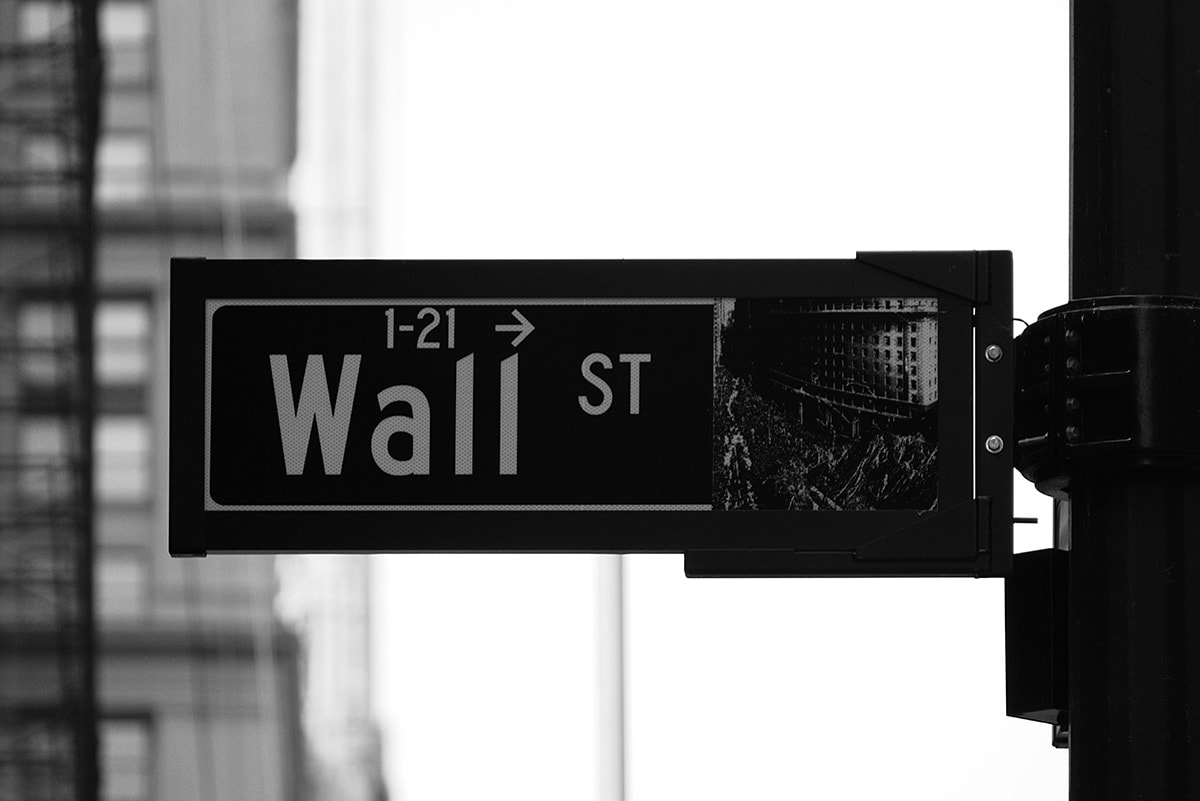 This could also be an ugly week for other countries holding a sizable portion of the world's wealth. Japanese and Australian stocks have seen a 20 percent decline from their recent highs. Billions of dollars in losses have been seen in both countries. Germany, France, and Britain are also in bear market territory. Bank of America analysts have estimated that about 9 trillion dollars in total have disappeared from global markets. While bear markets and declining markets can bounce back as quickly as they have fallen, an oil price war and a global health crisis will make any soon turnaround near impossible.