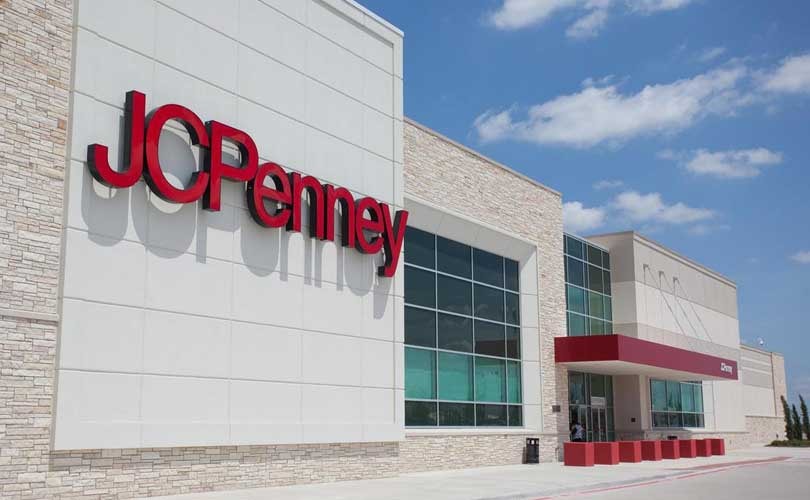 “Our highest priority over the last year has been to restore profitable sales growth at JC Penney. This holiday season was instrumental in that effort – and our teams delivered. I would like to thank our associates for their hard work, warrior spirit and commitment to delivering an exceptional customer experience every day,” summed up the positive figures JC Penney's CEO, Mike Ullman.

American department store chain JC Penney reported comparable sales rose 3.7 percent in November and December, news that sent the retailer’s shares up 20 percent to 7.81 dollars in after-hours trading on Tuesday. In this vein, the retailer now expects comparable sales to be at the high end of the 2-4 percent growth range it gave in October.

The strong holiday numbers followed a second-quarter report in November that said comparable sales had been unchanged for the three months ended in late October.

Similarly, Penney’s shares have been collapsing since October, when Penney gave a long term sales forecast that showed a bumpy future.

Compared to last year, JC Penney offered this holiday season a much wider assortment within its own brands. However, the company somehow continued its heavy discounting policy, so it is still to be seen whether that took a toll on its profitability.

“Customers clearly responded to our combination of great merchandise and compelling promotions this holiday season. We are proud of these results, and believe the work we are doing will fuel the continued growth of our business,” added Ullman.

As market experts highlight, while the shares soared, they remain below the 11 dollars just a few months ago. Consequently, many investors expected that JC Penney Company, Inc. (NYSE: JCP) would have had poor holiday sales. Additionally, its recent stock trading has not been indicative of any major news, reports ‘24/7Wall Street’.

Shares of JC Penney closed Tuesday up 1.9 percent at 6.56 dollars, down from the 7.65 dollars the stock reached in after-hours trading.

The stock has a consensus analyst price target of 8.28 dollars and a 52-week trading range of 4.90 to 11.30 dollars, giving the company a market cap of almost 2 billion dollars.

JC Penney Company saw a large growth in short interest in the month of December. As of December 15th, there was short interest totalling 103,918,856 shares, a growth of 5 percent from the November 28th total of 99,011,933 shares, AnalystRatings.NET reports.