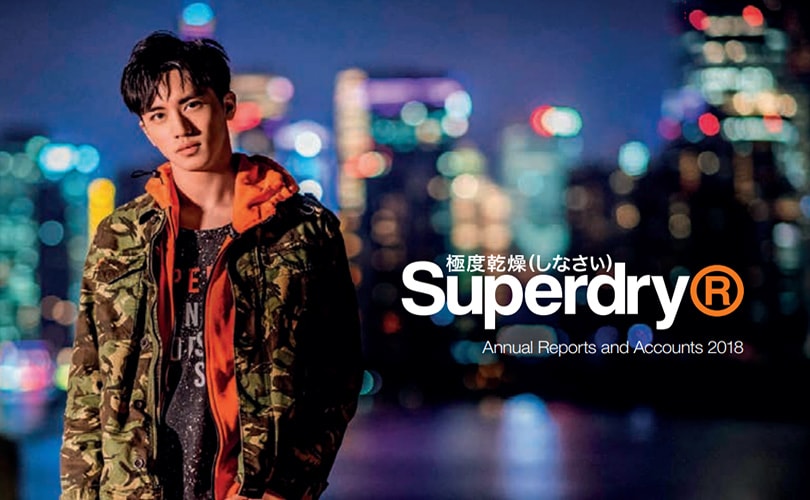 Superdry: Dunkerton is back in...and the entire boardroom is out

New York – Superdry said has revealed that its former chief executive Euan Sutherland will receive a 730,000 pounds payoff following his resignation this week.Sutherland’s resignation is just one of the many received by the fashion company this week, after its co-founder Julian Dunkerton got himself back on the retailer’s board. Dunkerton’s prompted a mass boardroom exodus, with the chief executive, chairman and four directors presenting their resignations.

According to ‘The Guardian’, Sutherland was paid 728,000 pounds annually at Superdry, being thus entitled to a year’s salary despite his immediate resignation. However, the pay-out will be reduced if Sutherland takes on another role within the next year, added London’s paper.

Superdry chairman Peter Bamford, chief financial officer Ed Baker and chair of the remuneration committee Penny Hughes were among the other big names to have stood down with immediate effect on Tuesday following Dunkerton’s return.

As noted by market analysts, these departures took a toll on the company’s stock’s price, which lost 59 pence (- 12 percent) to 441 pence after the news was made public. As highlighted by the ‘Evening Standard’, now interim boss Dunkerton, sits on shares’ value losses of 2 million pounds on his 18 percent stake in the fashion group.

Investors are expectant, as the market awaits for the likely further deterioration of Superdry’s share price - which has leapt more than 75 percent from January last year.

Earlier this week, the company’s co-founder and former CEO Julian Dunkerton narrowly won the vote to rejoin Superdry board after the company’s leadership urged shareholders to vote against Dunkerton last month. They argued back then that having Dunkerton back would be “extremely damaging to the company and its prospects”.