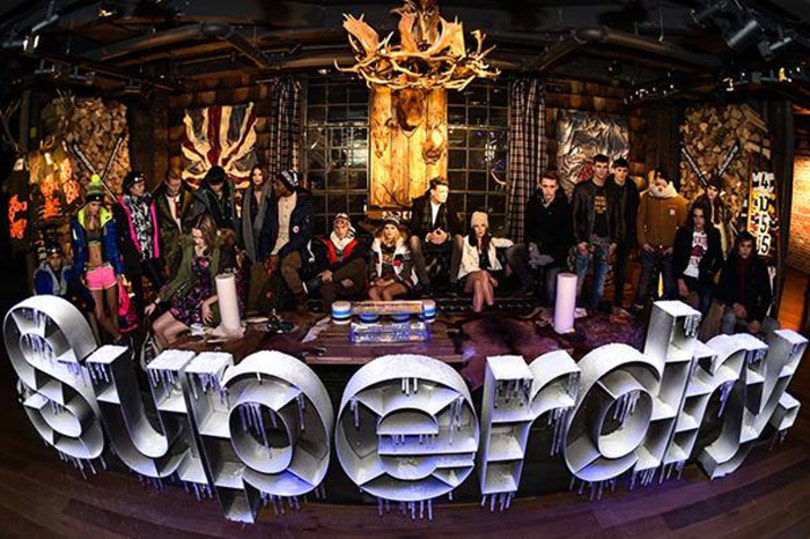 The co-founder of British clothing brand Superdry announced Sunday he is financially backing a push for a second referendum on Brexit, claiming it is not too late to avert "disaster".

British fashion tycoon Julian Dunkerton is pumping 1 million pounds (1.3 million US dollars, 1.1 million euros) into the push for a fresh vote on Britain leaving the European Union, the People's Vote campaign said on Twitter. The donation will be spent on one of the biggest polling operations ever undertaken in Britain.

"It's not too late," Dunkerton wrote in The Sunday Times newspaper. "We have a genuine chance to turn this around." London and Brussels hope to strike a deal by October, to allow its ratification by the European and British parliaments before Britain leaves the EU in March.

"There is no vision for Brexit and the politicians have made a mess of it," Dunkerton wrote. "Increasingly, the public knows that Brexit is going to be a disaster. Maybe they just need to be given that little bit of hope that comes when they see how opinion is moving.

"What I want is to enable people to send this Brexit back. "I will be paying for one of the most detailed public polling exercises ever undertaken by a campaign, so more of us have the confidence to demand the democratic right for our voices to be heard -- to get a people's vote on any Brexit deal."

London and Brussels have yet to reach agreement on the terms of Britain's exit from the bloc. Lawmakers are split on British Prime Minister Theresa May's proposals to keep Britain close to the EU on trade -- parts of which have since been rejected by Brussels.

In the June 2016 referendum, 52 percent of eligible British, Irish and Commonwealth voters opted for Britain to leave the EU.(AFP)