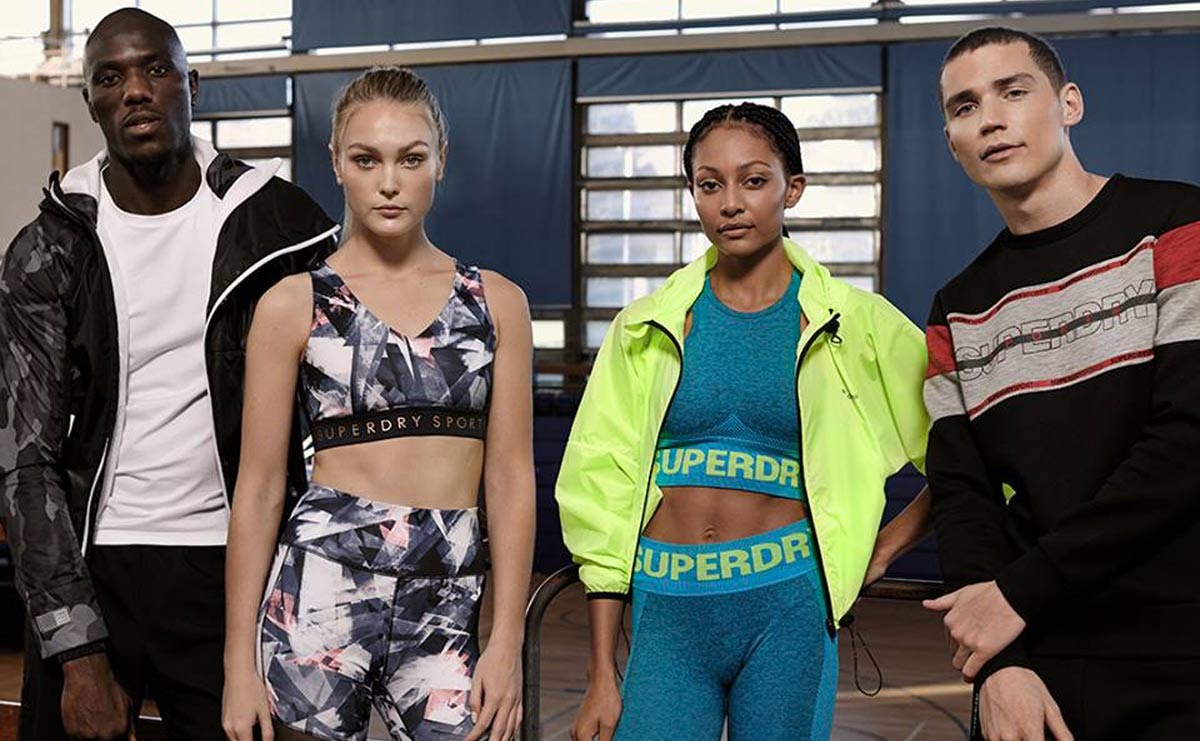 Superdry has reported a pre-tax loss of 85 million pounds in what has been a turbulent year for the British fashion retailer.

For the year ending 27 April, the company made a full-year statutory loss before tax of 85.4 million pounds, compared to a prior year profit of 65.3 million pounds.

Superdry’s poor full-year results were hardly a surprise. The past year has marked a transition period for the struggling retailer and saw a seismic shift in its management which included the return of its founder Julian Dunkerton in April as well as mass resignation at its board.

Superdry’s then-CEO Euan Sutherland, chairman Peter Bamford, chief financial officer Ed Barker, and chairman of the remuneration committee Penny Hughes all resigned from the board as a result of Dunkerton’s successful comeback.

Superdry management see FY20 as ‘a year of reset’

Commenting on Superdry’s full year results in a statement, Dunkerton said: "The issues in the business will not be resolved overnight. My first priority on returning to Superdry has been to steady the ship and get the culture of the business back to the one which drove its original success. All the team in Superdry are working incredibly hard to deliver the direction set out, with a real focus on returning the business to its design-led roots and getting the retail basics right.

“Although we are only three months in, our initiatives are gaining some early traction, and I am confident we are doing the right things to ensure that over time Superdry will return to strong profitable growth."

Superdry chairman Peter Williams added: "These are clearly a very disappointing set of results. However, everything I have learnt since joining the business in April has reinforced my view that Superdry is a powerful brand with great people across the organisation.

“While we have been clear it is going to take time, I remain convinced that continuing to work closely with Julian and the leadership team, we are building the right plan to deliver long-term sustainable growth for shareholders.