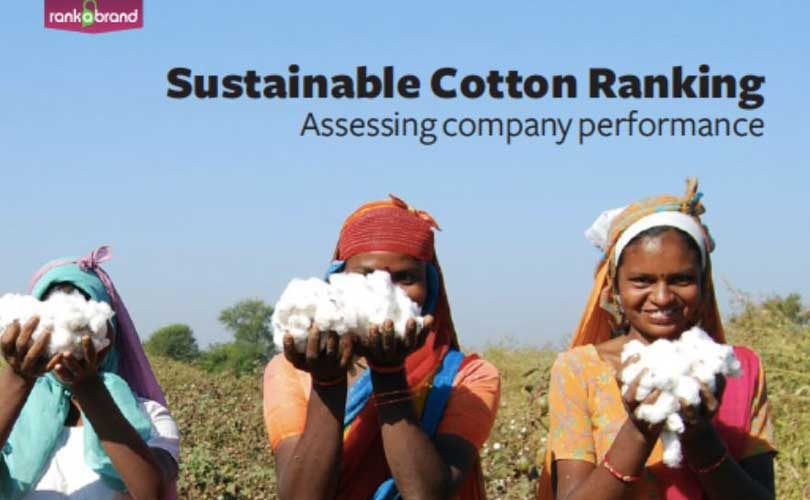 Sustainable cotton ranking to include more US, UK companies

Already in 2016, the WWF, Solidaridad and the Pesticide Action Network (PAN) UK analysed the largest cotton users among international apparel brands and retailers according to their their sustainable cotton policies, traceability and sourcing.

This year, the list has grown substantially - from 37 to 80 companies - to allow for a more global representation of consumer-facing companies estimated to use more than 10,000 metric tons of lint cotton annually. In addition, the list includes companies from emerging markets and online retailers like Amazon and Zalando.

While last year, there were only three British companies included in the list - Associated British Foods, Burberry, Marks & Spencer - and more than one third US ones - Coach, Dillard's, Foot Locker, Gap, Hanesbrands, JC Penney, L Brands, Macy's, Nordstrom, PVH, Ralph Lauren, Ross Stores, Target, TJX, Walmart, there are plenty more for both countries this year: Asos, the New Look Group, Next and Tesco in the UK; and Amazon, American Eagle Outfitters, Ascena Retail Group, Carter's, Columbia Sportswear Company, Express, Forever 21, Fruit of the Loom, the G-III Apparel Group, Levi Strauss & Co. and Under Armour in the US.

„By conducting a second Cotton Ranking in 2017, PAN UK, Solidaridad and WWF expect to see that more companies have taken steps forward on their sustainable cotton policies, traceability and sourcing. As transparency and accountability to customers is considered paramount by the three NGOs, only publicly available information will be used in scoring company performance,“ states yesterday's press release. 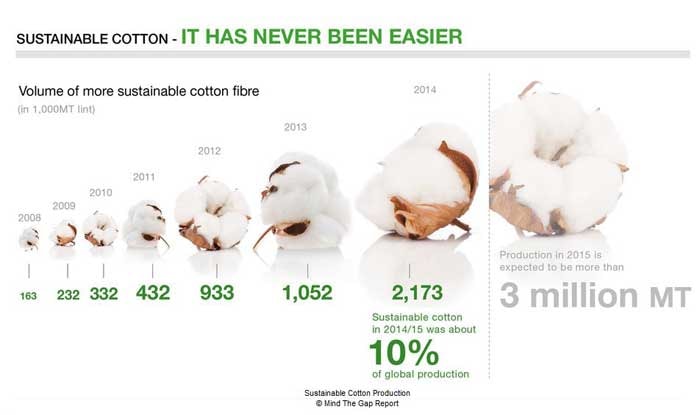 PAN UK, Solidaridad and WWF welcome feedback from any company that believes their cotton use has been under or over-estimated, as well as those whose may have been omitted from the list and wish to be included. They are asked to send in their feedback by 20th February 2017.

The report will also include a market update on the available supply and uptake of cotton from the main cotton sustainability standards (organic, Fairtrade, Cotton Made in Africa and the Better Cotton initiative). While around 10 percent of the global cotton supply was grown according to one of these standards in 2014, less than a fifth of this amount was actually being bought as more sustainable cotton, with the rest being sold as conventional due to lack of demand from top brands and companies.

Cotton is grown in around 80 countries worldwide and is a key raw material for the textile industry, accounting for around 32 percent of all fibres used. Sustainability issues include the widespread use of pesticides and intensive water use.