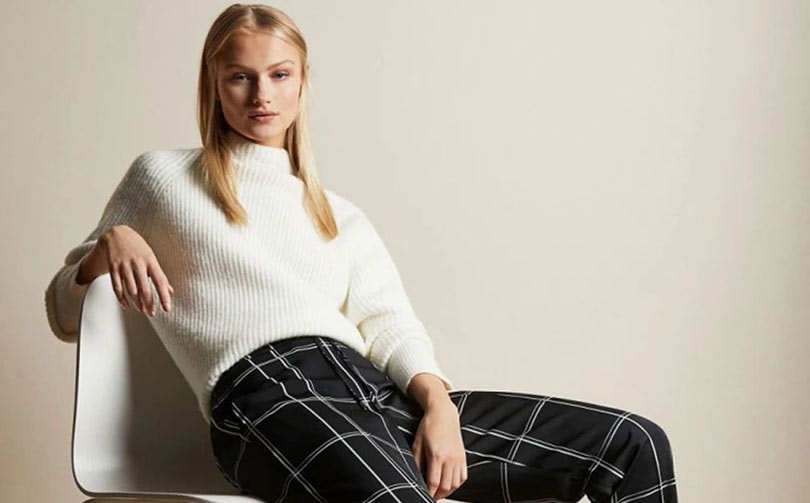 Ted Baker stock overstatement twice as much as previous estimate

Ted Baker has announced the value of inventory held on the group's balance sheet at 26 January 2019 could be overstated by 58 million pounds, more than double the amount it estimated when it announced the error in December.

Last month, the British luxury brand announced it had overstated the value of its inventory and would be launching a comprehensive review of how the mistake was made.

At the time, the brand estimated the overstatement to be to the value of 20 to 25 million pounds and said it believed “any adjustment to inventory value will have no cash impact and will relate to prior years.”

The company has since appointed Deloitte as independent accountants to undertake a comprehensive review of the brand's stock inventory position, with the review largely concluding that the actual value of inventory on the group’s balance sheet was overstated by 58 million pounds.

“As previously stated, the overstatement is a non-cash item and related to prior years,” the brand said.