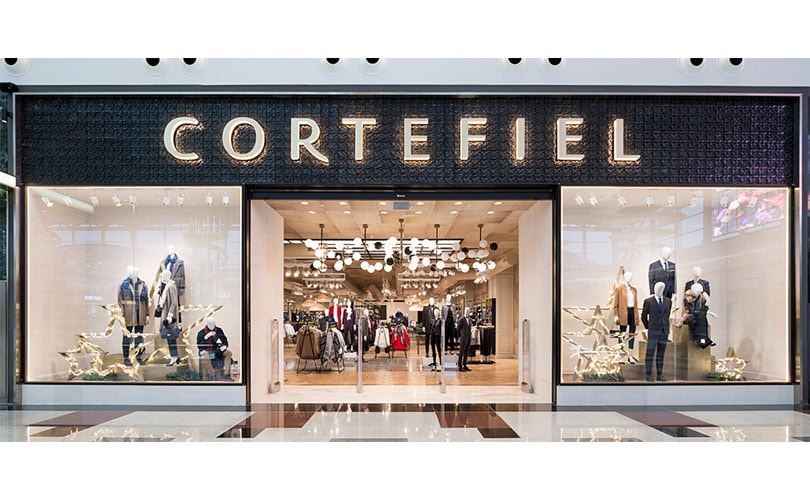 Tendam returns to profitability in H1

Commenting on the first half trading, Tendam CEO Jaume Miquel said in a statement: “The company has performed well in a six-month period marked by adverse factors. The rise in profits, improved margins, efficient cost management and stock reduction, coupled with strong cash flow generation, show the solidness of the group’s strategic plan.”

The company said, total sales of 554.4 million euros (620.2 million dollars), fell 1.6 percent due to the streamlining of the physical store portfolio in spring/summer 2017, meteorological aspects and adverse FX effects. However, the company added that these factors were offset by efficient operational management in terms of costs and margins.

At August 31, 2018, club and loyalty scheme sales, with over 23 million cardholders across all of the group’s brands were up 8.4 percent on August last year and represented 75 percent of total sales, a rise of 4 percent.

Online sales increased 27 percent, which was reflected across all the brands. As of 31 August, online sales represented 7 percent of Tendam’s total sales in the Iberian region. Going forward, Tendam plans to push its omni-channel strategy globally, as well as strengthen its e-commerce business in all the countries where it is present through owned stores, starting with Russia.

The company is also expanding its international physical store presence. The latest markets in which Tendam has opened stores include India, Mauritius, Réunion and Sicily, in Italy. In H1 2018/19, Tendam opened 28 new points of sale and at August 31, 2018, the company had a store network comprising 2,016 points of sale versus the 1,932 at the end of H1 2017/18, of which 1,207 are owned stores, 691 franchise operations and 118 department store corners.