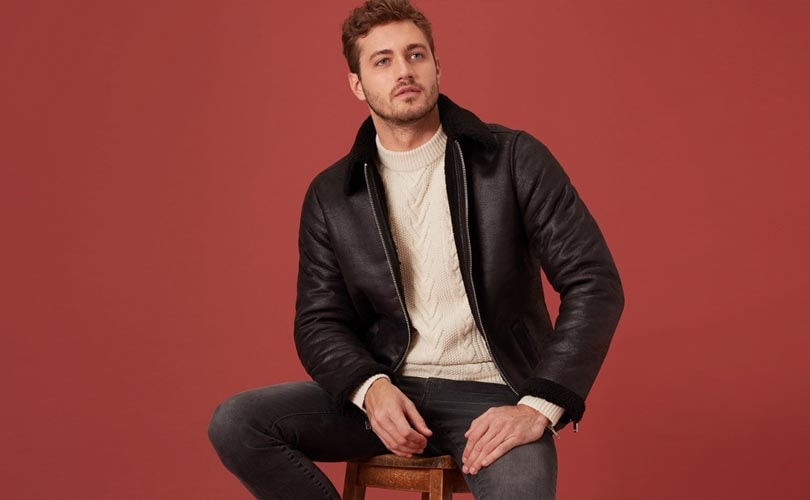 Group sales at Tesco Plc, for the second quarter, grew by 12.5 percent at constant exchange rates to 28.3 billion pounds (36.8 billion dollars) with like-for-like growth of 2.2 percent, while at actual exchange rates, sales grew by 12.8 percent including a 0.3 percent foreign exchange translation benefit due to the depreciation of sterling. The company said, clothing like-for-like increased 2.4 percent. Tesco witnessed positive response to the World Cup menswear ranges. The company added that improved stock routines and a strong summer season contributed to its lowest-ever level of realised markdown across the clothing business.

Commenting on the trading update, Dave Lewis, Tesco’s Chief Executive said in a statement: “The step up in Q2 is driven mainly by the UK & ROI and delivers our eleventh consecutive quarter of growth. At the same time, we have made further strategic progress. We completed our merger with Booker in March and are delighted with performance so far. We announced a strategic alliance with Carrefour in July, which goes live this month. We are firmly on track to deliver our medium-term ambitions.”

In ROI, the company said, like-for-like sales grew by 3.1 percent, while in Central Europe, changes to Sunday trading regulations in Poland resulted in thirteen fewer trading days in the first half, impacting like-for-like sales for the region as a whole by a decline of 1.2 percent. The company has closed 18 unprofitable stores in Poland earlier in the year contributing to an overall sales reduction of 3.5 percent at constant exchange rates and would close another 13 Polish stores. In Asia, Tesco’s like-for-like sales performance improved from a drop of 9 percent in the first quarter to a decline of 4.8 percent in the second quarter.

Group operating profit before exceptional items and amortisation of acquired intangibles was 933 million pounds (1,213.7 million dollars), up 23.9 percent on last year at constant exchange rates and up 24.4 percent at actual rates.

The company also announced an interim dividend of 1.67 pence per ordinary share, an increase of 67 percent year-on-year, which will be paid on November 23, 2018 to shareholders who are on the register of members at close of business on October 12, 2018.