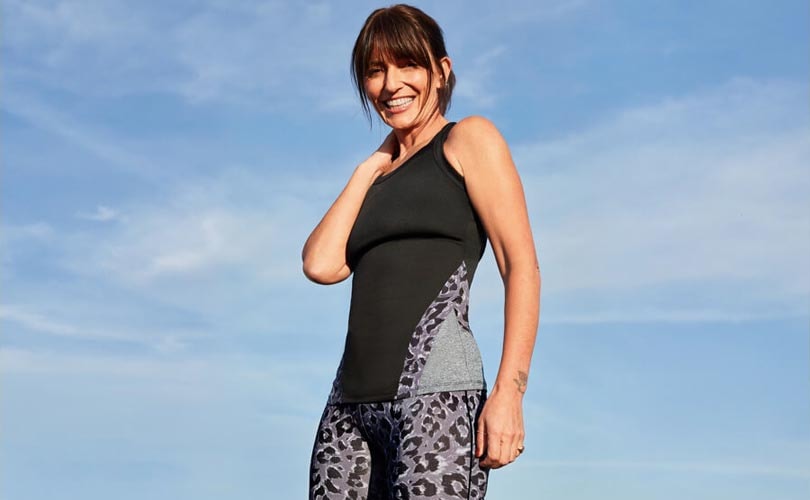 Commenting on the trading update, Dave Lewis, Tesco’s Chief Executive said in a statement: “In the UK we delivered significant improvements in our competitive offer and this is reflected in a very strong Christmas performance which was ahead of the market. In Central Europe, the reshaping of our business continues and we are confident of the outcome we envisaged. In Asia, negotiations with suppliers are concluding satisfactorily and we can see this in our simpler, clearer, more impactful offer for customers.”

The company added that like-for-like sales in the Republic of Ireland were flat over the 19-week period, against a strong performance last year. Excluding Poland, like-for-like sales grew for the 19 week period, including an increase of 1.1 percent for the Christmas period in Central Europe. Tesco continues to exit unprofitable stores in Poland with 14 closures in the period and 32 more planned as part of an ongoing re-shaping of the portfolio. The company further said that in Asia, while it delivered a stronger underlying performance, like-for-like sales were impacted by the ongoing repositioning of customer offer in Thailand.