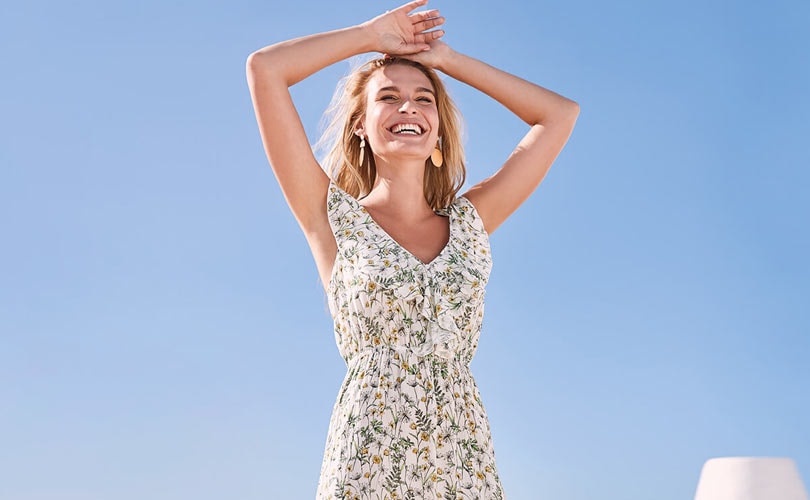 Commenting on the preliminary results, Dave Lewis, Chief Executive of Tesco said in a press release: “This has been another year of strong progress, with the ninth consecutive quarter of growth. We have further improved profitability, with group operating margin reaching 3 percent in the second half. All of this puts us firmly on track to deliver our medium-term ambitions and create long-term value for every stakeholder in Tesco.”

The company said, it remains on track to deliver the medium-term ambitions set out in October 2016: to reduce our costs by 1.5billion pounds (2.1 billion dollars), to generate 9 billion pounds (12.7 billion dollars) of retail cash from operations and to improve operating margins to between 3.5 percent and 4 percent by 2019/20.