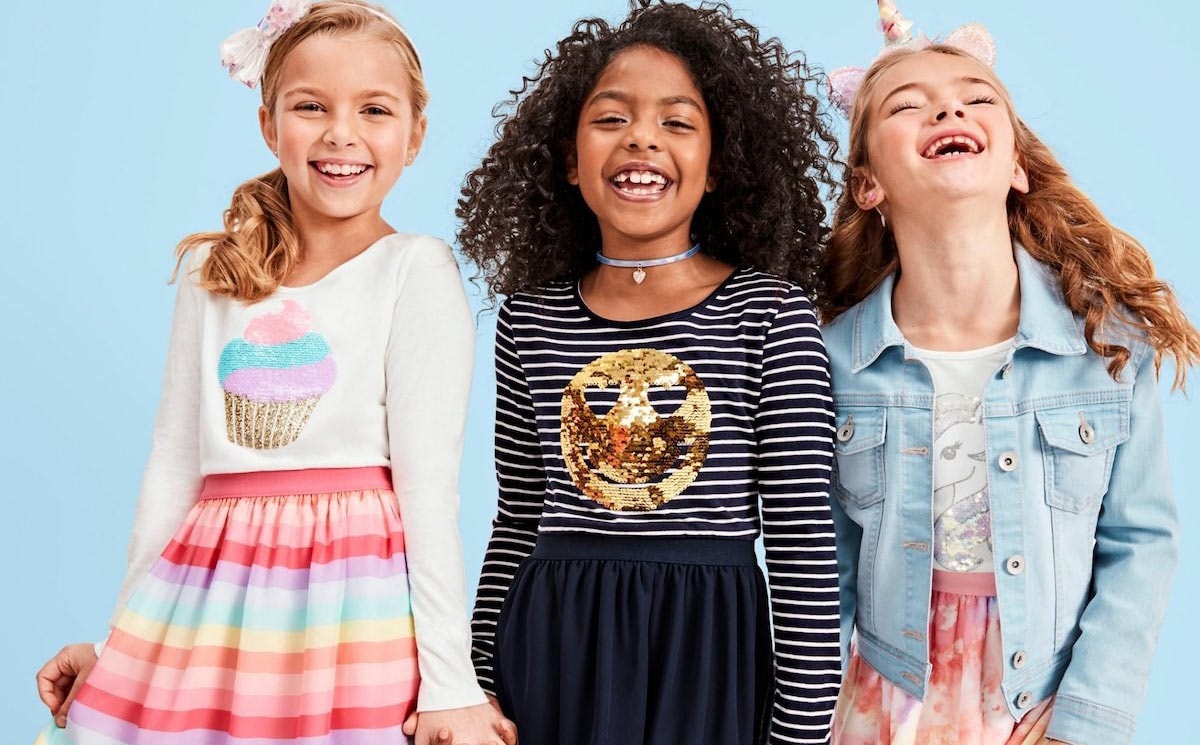 The Children’s Place appoints Tracey Griffin as new board director

The Children’s Place, Inc., on October 5, 2020, appointed Tracey R. Griffin to its board of directors and as a member of the audit committee. The company said in a statement, Griffin will hold office until the annual meeting of stockholders of the company to be held in 2021. Griffin is an independent director and qualifies as an “audit committee financial expert” under applicable SEC rules.

The company has also announced the completion of an 80 million dollars secured term loan financing with Crystal Financial LLC. The company said that net proceeds from the term loan will be used to repay borrowings under the company’s secured revolving credit facility with certain banks.

Tracey Griffin joins The Children’s Place board of directors

Griffin, the company added, is currently the Chief Financial Officer and Chief Operating Officer of Framebridge, Inc., an online custom framing brand and has held that position since November 2019. Prior to Framebridge, Griffin held the position of chief financial officer of the lifestyle retail brand Kendra Scott, from September 2018 to November 2019 and served as chief financial officer of Pandora Americas, a global affordable jewellery brand, from February 2016 to September 2018, following her tenure as chief operating officer from October 2014 to February 2016. From October 1994 to October 2014, Griffin served in various positions at McKinsey & Company, and as a senior partner since June 2010, where she focused on retail and consumer goods.

“Tracey is a proven leader with an exceptional track record in the consumer and retail industries,” said Norman Matthews, Chairman of the company’s board, adding, “She brings a broad strategic and operational skillset, and significant expertise in financial matters, to The Children’s Place.”

Griffin currently serves on the board of directors of ADT Inc. and the board of the non-profit organization Partnership for Healthier America, where she is the Chairman of the finance and audit committee, and has previously served on the board and strategy committee of United Negro College Fund. She holds a bachelor’s degree in Finance from Georgetown University and an MBA from Stanford University.