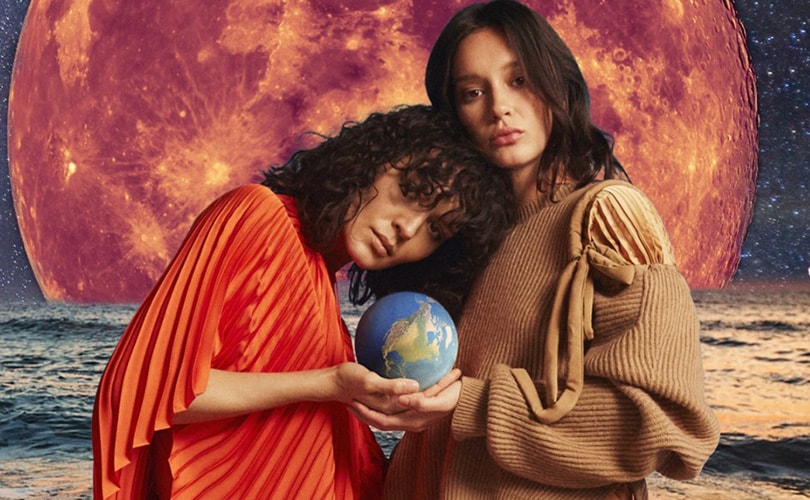 The LVMH – Stella McCartney deal as seen by the market

New York – British fashion house Stella McCartney – with an estimated turnover of circa 170 million euros –has traded in Kering for their big rival, the world’s largest luxury goods group, LVMH. FashionUnited talks to market experts to analyse the impact of this deal.

The luxury goods conglomerate has preferred not to reveal any financial details regarding the deal, although the market expects more details to me in September. In the meanwhile, it has transcended that the British designer, a steward of sustainable, vegan fashion, will have majority ownership over her namesake label, which will also see her as creative chief.

She has also been taking part in initiatives that promote a new luxury market that is more environmentally conscious. “A decisive factor was that she was the first to put sustainability and ethical issues on the front stage, very early on,” LVMH’s owner Bernard Arnault said of the union in a statement.

Melania Grippo, a luxury goods analyst at Exane BNP Paribas cited by the ‘Financial Times’, estimates the Stella McCartney brand has 280 million euro – 300 million euro in annual revenues. Grippo said that while the deal will have a “limited impact” on LVMH’s accounts, it “confirms once again its ability to attract, nurture and develop brands”.

"While these approaches were interesting none could match the conversation I had with Bernard Arnault and his son Antoine. The passion and commitment they expressed towards the Stella McCartney brand alongside their belief in the ambitions and our values as the global leader in sustainable luxury fashion was truly impressive," the fashion designer added.

In a statement, the first executive at LVMH dubs this deal as "the beginning of a beautiful story" and claims to be convinced of "the long-term potential".

The partnership has been seen by market experts as a connection to nature as both parties have an interest for being greener, focusing on taking care of the environment– LVMH has raised concerns on the use of animal fur over the past months, for example. The latter is a cause for which McCartney has been the poster girl for years.

Most of the company’s recent investments, case in point the partnership with Stella McCartney, an icon of eco-friendly consumption, are designed for the longer term. “Sustainability is a very important factor, and we are working a lot on that,” said the group's CFO Jean-Jacques Guiony during the last financial results presentation for the group. “As far as the new generation is concerned, it ranks high in their priorities and how they look at brands.”

It’s worth recalling that back in May, the Boston Consulting Group and sustainable fashion groups issued an industry report, revealing that the rapid growth of the global fashion industry is “exerting an unprecedented strain on planetary resources” by raising annual production of fashion to more than 100 million tonnes.

LVMH added in the press release announcing the partnership that McCartney will have an advisory role with LVMH’s executive committee that will discuss and tackle the aforementioned issues of ethics and greenness.

LVMH’s willingness to take risks that don’t appear to move the needle for the bottom line, points out ‘Vogue Business’, highlighting that Stella McCartney’s annual revenues are “a rounding error on the group’s balance sheet”. However, as Credit Suisse analysts wrote in a recent report, “The primary rationale for these initiatives is the halo effect that they will have on the other 95 percent of the business.”