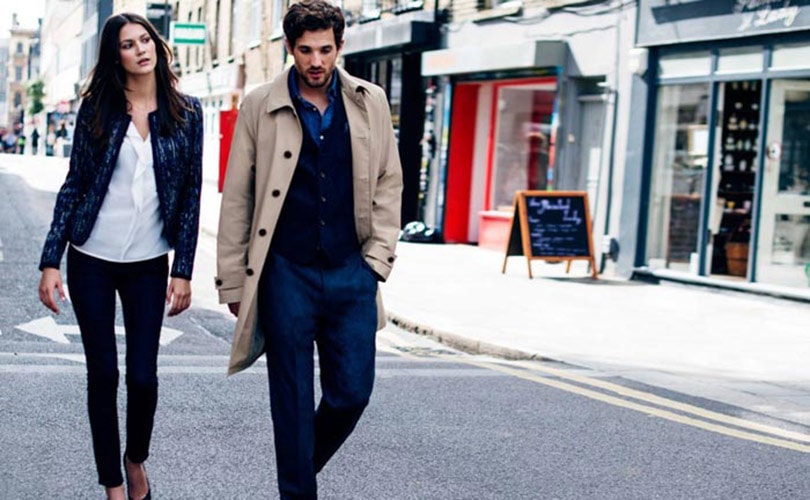 London - 2016 was not the kindest year for UK retailers as 30 retailers went bust in 2016 - an increase of 20 percent compared to the 25 medium-to-large retailers that went under in 2015 according to the latest data from the Centre of Retail Research.

The number of stores to close their doors for good in the UK as a result of the retailer's collapse nearly doubled last year to 1,504 in comparison to the 728 in 2015, a sign of tougher times to come. However, employees affected by retail companies failure to thrive in 2016 saw the highest increase, as 26,110 workers were affected last year compared to 6,845 in 2015. This surge in employee numbers is linked to the closure of some of the high street bigger retail chains, in particular BHS.

Formerly known as British Home Stores, the high street retailer counted 11,000 employees and 164 stores before it fell into administration on April 25, 2016. BHS closed its remaining UK stores in late August and was taken over by Qatar-based conglomerate Al Mana Group, who relaunched the retailer online.

Other key retailers who went bust in 2016 include Scottish women's wear retail Ness, who went into administration last month; US fashion retailer American Apparel, which shut all but one of its stores in UK after its parent company filed for Chapter 11 bankruptcy protection for the second time; and 116 year old formal wear retail company Austin Reed, which shut its doors in June.