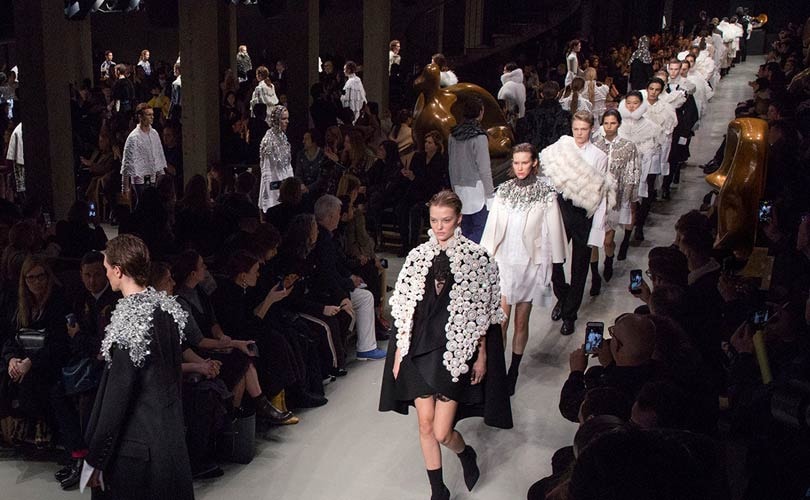 Over 32 percent of investors rejected the remuneration report, with even more investors withholding their votes in protest on Thursday morning. The vote comes after numerous attempts to appease to shareholder anger by reducing executive pay deals. The rejection vote is said to be the biggest since 2014, when more than half of the luxury fashion house’s shareholders voted against Christopher Bailey’s pay deal.

Chairman at Burberry, John Peace, defended the pay packages for leading executives during the AGM, saying: “My job is to work with the board and remuneration committee to do what’s right for the longer term. My job is to get the best we can for the company and I think in Julie we have an absolute star.”

Bailey’s total remuneration for the past year increased from 1.9 million pounds to 3.5 million pounds. Even though he waived his entitlement to any annual bonus, his total was boosted by a 1.4 million pound payout from am award of shares from a 2014 pay plan. In addition, Bailey is also set to receive shares worth some 10.5 million pounds this month from a share plan he awarded in 2013.

Brown, who joined the team at Burberry earlier this year, was paid 4.7 million pounds between January and March 2017 and was given a warm welcome in the form of 4.5 million pounds compromising of 4 million pounds in shares and 550,000 pounds in cash. However, Brown handed back 1.6 million pounds of the award following complaints from shareholder advisory groups.

“With the interests of shareholders and the company in mind, and with the support of Julie Brown, on 26 June 2017 we announced her decision to waive a portion of her buyout award and 75 percent of her 2016/17 EPS award,” said Burberry in a statement following its AGM. “We also provided additional information on the assessment of performance for Christopher Bailey’s 2014 exceptional performance-based share award on our website.”

“We appreciate the importance of shareholder alignment on remuneration matters and would like to thank our shareholders for the time they have invested with us. We will continue to build on the constructive dialogue we have established, and will give full consideration to their feedback in our decision-making over the upcoming year,” added the statement.