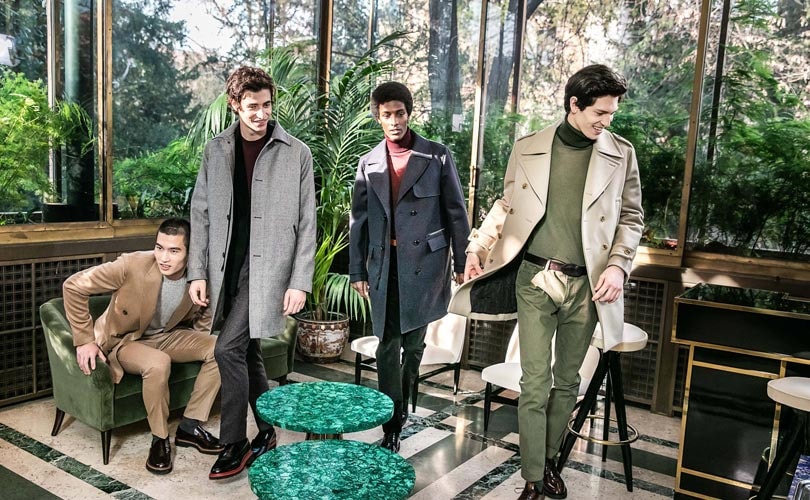 Tod’s SpA sales for the first nine months of 2019 were 677.7 million euros (748.7 million dollars), down 4 percent from the same period of 2018. Retail revenues for the period totalled 466.5 million euros and represented 70 percent of the group’s turnover. In the third quarter, this channel grew by 8 percent, driven by the sound double-digit growth of e-commerce, while the same-store sales growth was negative 4.7 percent in the first nine months. At September 30, 2019, the group’s distribution network composed of 290 DOS and 111 franchised stores.

Commenting on the update, group’s Chairman and CEO Diego Della Valle said in a statement: “The results of the quarter are substantially in line with our expectations. We continue to remain focused on the execution of our medium-term strategic plan. We are very satisfied with the returns in terms of brand image of the capsule made with Alber Elbaz, now in our stores, and of the other projects we are setting up for the future.”