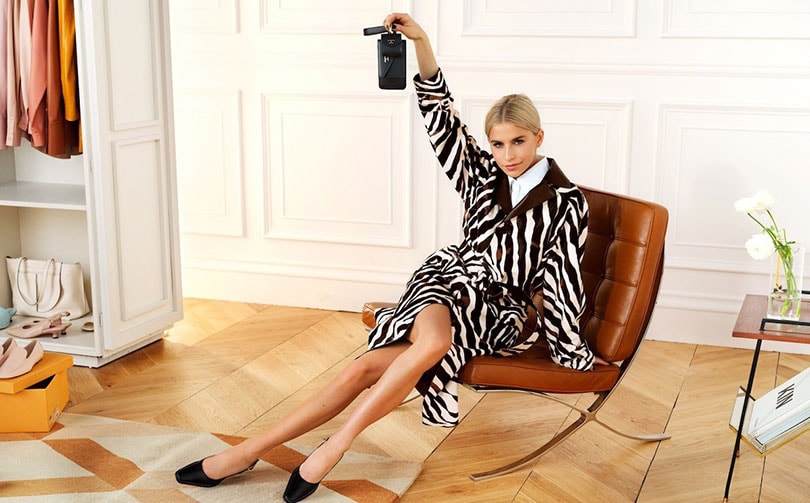 In the first quarter, consolidated sales at Tod’s S.p.A., were 152.8 million euros (164.8 million dollars), down 29.4 percent from Q1 2019, also due to the very prudent approach used for deliveries to both the distribution channels. The company said in a statement, currency fluctuations gave a small positive contribution; at constant exchange rates, meaning by using the average exchange rates of Q1 2019, including the related effects of hedging contracts, sales would have been 152 million euros, down 29.7 percent from Q1 2019.

Commenting on the report, Diego Della Valle, Chairman and CEO of the group, said: “We had a strong start of the year, with revenue growth in all regions, confirming that the work done was beginning to produce its results. The outbreak of the epidemic in China and its rapid spread all over the world have changed every perspective and forced us to review everything, giving priority to many new problems. We have decided to be very prudent, trying to limit our inventories, to avoid generating unsold stock due to lack of demand, and the related consequences.”

The company added that after a good start of sales in the first weeks of the year, the results of the stores were visibly influenced by the outbreak of the Covid-19 pandemic, given the progressive closures of retail businesses in all geographic areas and the drop of traffic from tourists. More specifically, at the end of January the first store closures began in China and the flow of tourists from that area was blocked, with a negative impact on the traffic worldwide. Starting in March, the store closures were extended to Europe and, subsequently, to America. Only in mid-March, stores in China were progressively reopened, with a gradual recovery of activity.