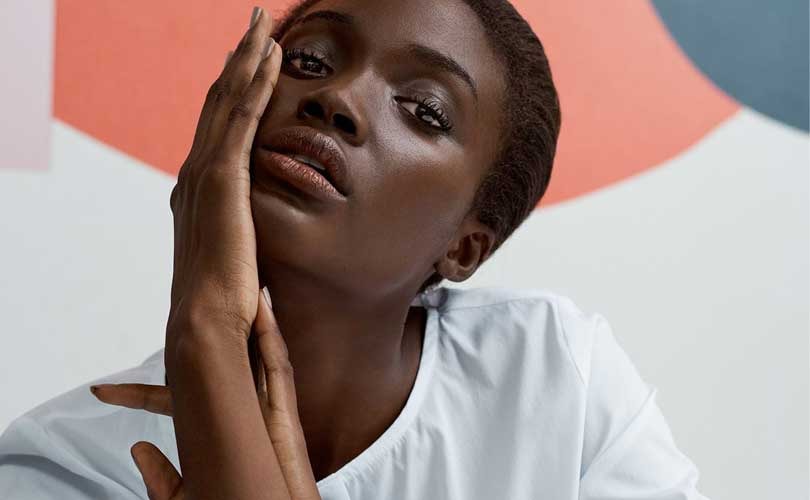 In a tough economic environment in South Africa and in the UK, Truworths Group said that its retail sales for the 52-week period ended July 1, 2018 remained unchanged at 18 billion rand (1.2 billion dollars). Relative to the 53-week prior reporting period ended July 2, 2017, Group retail sales decreased by 2.7 percent. The company added that headline earnings per share (HEPS) and diluted HEPS decreased by 1 percent to 615.7 cents and 1.3 percent to 612.7 cents respectively relative to the comparable prior period. Relative to the 53-week prior period, HEPS and diluted HEPS decreased by 7 percent and 7.3 percent respectively.

The company also announced that during the period Hans Hawinkels and Maya Makanjee were appointed as independent non-executive directors of the company and that the board has resolved to appoint David Pfaff, the new Chief Financial Officer and an executive director of the company, to the newly created role of Group Chief Operating Officer (COO). The company added that Pfaff who was appointed as CFO in March 2013 will now be responsible for retail store operations in addition to his existing portfolio of credit risk, credit operations, information systems and finance.

Truworths added 32 stores across all brands during the period, resulting in an increase in trading space of 3.2 percent (Truworths 3.3 percent increase and Office 0.9 percent increase), while Loads of Living accounted for 13 of the new stores. At the end of the period the Group had 969 stores (including 40 concession outlets).