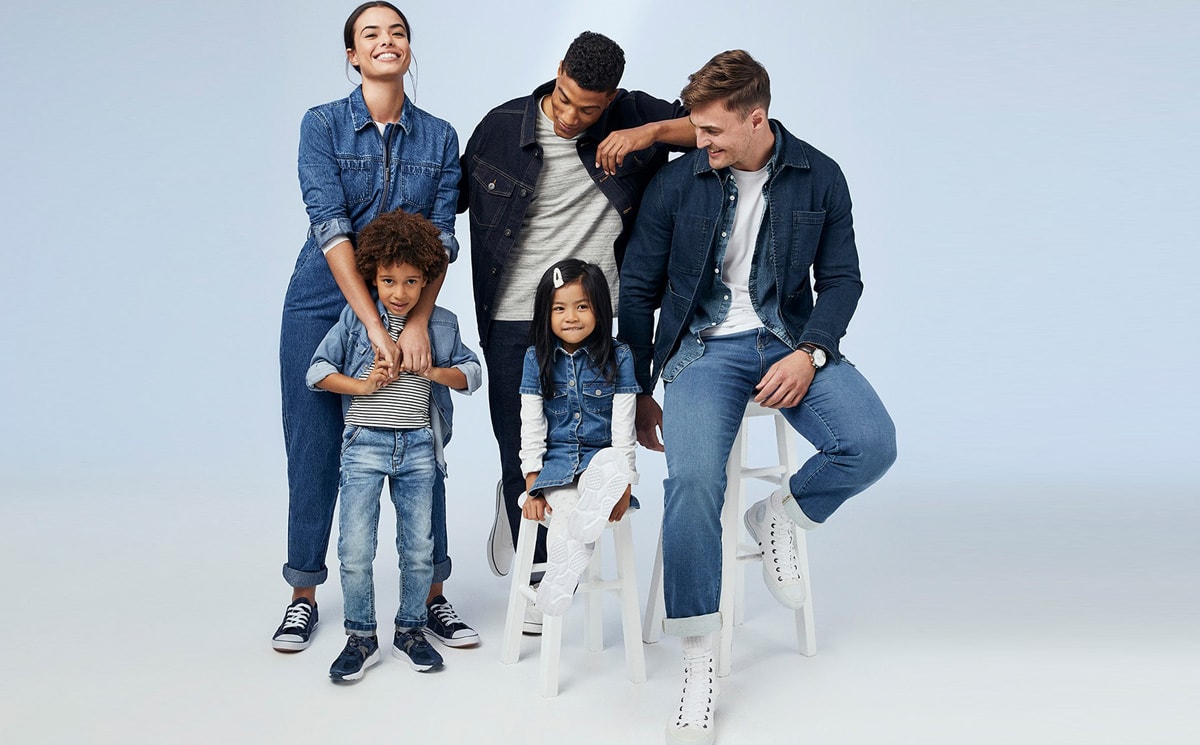 Sales at Sainsbury’s fashion brand Tu Clothing plummeted by 53 percent for the seven weeks to April 25 as the British retail giant warned of a Covid-19 hit of over 500 million pounds during the year.

The company’s preliminary full-year results published Thursday revealed that its profit before tax for the 52 weeks to 7 March reached 255 million pounds, up from 202 million the previous year. Tu Clothing sales grew 1.2 percent, with its online sales up 47 percent.

But it now expects its profits to take a hit of more than 500 million pounds from Covid-19 from costs associated with protecting its customers and colleagues, weaker fuel, general merchandise and clothing sales and lower financial services profitability.

The company added that this would be broadly offset by stronger grocery sales and approximately 450 million pounds in business rates relief.

While clothing sales at the retailer fell 53 percent in the seven weeks to April 25, grocery sales were up 12 percent.