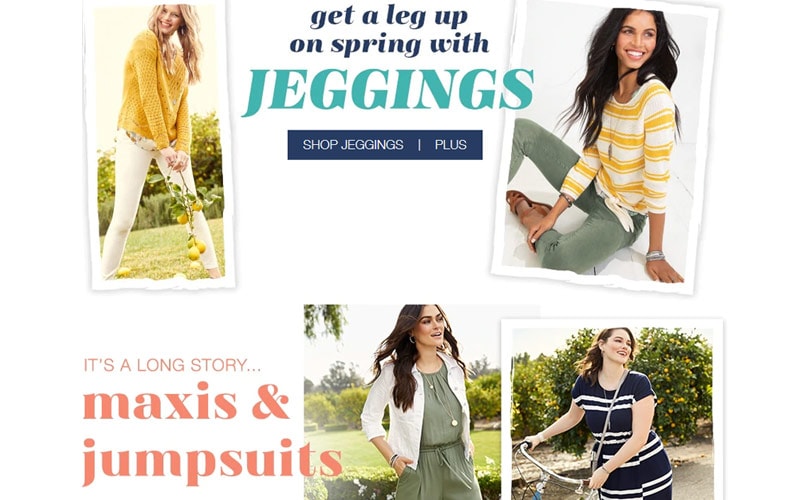 OpCapita announced earlier this week it will acquire a majority stake in the women’s apparel retailer, thus ending 14 years of ownership by Ascena Retail Group.

Maurices CEO George Goldfarb commented on the news saying in a statement that “Our vision remains the same — we will continue to do what is best for our brand, our culture and our business. We will do that with new ownership who will bring us fresh perspectives, capabilities and focus.”

OpCapita, based in London and founded in 2006, is invested in several European businesses, not all of them retailers. It recently sold the German discount clothing giant NKD, which has 1,800 stores, after what OpCapita describes as a “successful turnaround.” The investment firm will be looking for a similar story at Maurices, its first investment in an American business. In this regard, the investment firm’s CEO Henry Jackson said in a corporate release “We believe there is a real opportunity to increase the profitability of Maurices through hands-on operational improvement.”

As part of the new management, Maurices will count on the former president of the Gap brand and a longtime leader at Old Navy, Jeff Kirwan, who will be brought on as executive chairman to help boost sales.