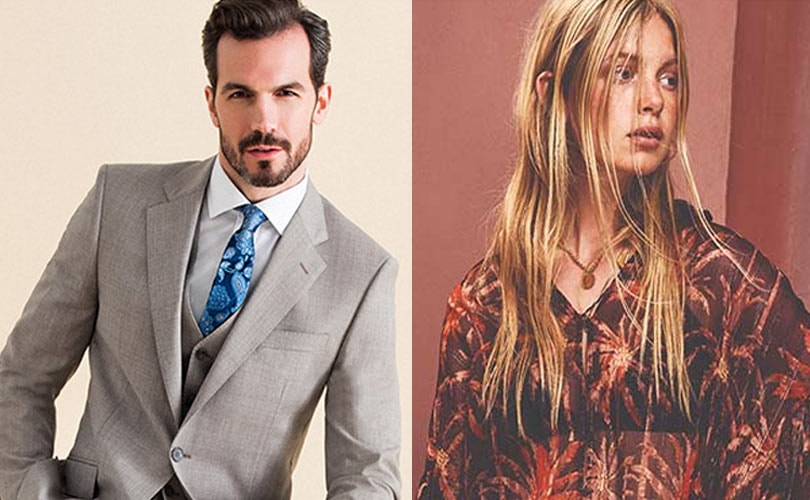 Marks & Spencer is reported to be shutting 100 of its large clothing and food shops in an attempt to revert poor sales and shrinking profits. It has already closed 20 as part of a plan announced 18 months ago to significantly reduced the space dedicated to worse-performing stores.

On a related note, property consultancy firm Colliers International said that there had been a “flurry” of company voluntary arrangements (CVAs.)

This type of insolvency process allows businesses to close stores and cut rent at landlords’ expense, and are expected to be utilised in 2018 by “some cases from companies which would not be associated with failing brands and large debts”, reported the ‘Times’ on Sunday.

Colliers International believes this trend is here to stay: The consultancy added: “It is our view that some stable and well-performing retailers are now starting to use CVAs opportunistically to free themselves from leases on underperforming stores.”

"M&S and its mid-price peers will continue to be squeezed by fast fashion, online, stronger brands and value players," analysts from Liberum predicted. According to them, M&S will continue to see falling clothing sales, despite gains in online shopping, as well as "increasing pressure in the competitive food space".

Marks & Spencer said in November that the results of store closures had been positive, and that it would accelerate its UK store rationalisation programme, which includes closures, space reduction and relocations. The Sunday Times reported this weekend that this could mean the number of closures increases from 60 to 100.

To this regard, "At the interim results last November, new Chairman Archie Norman gave the impression that the existing turnaround plan was sensible but that the pace and extent of change might need to be 'dialled-up' significantly," analysts at Barclays said, adding that the City's interest would primarily be in the forward-looking commentary from the company.

On a related note, House of Fraser and Next are also expected to reduce their brick&mortar network and reduce their rents, reported the ‘Financial Times’ over the weekend. House of Fraser could close up to 30 stores, about half of its UK estate, as part of a complex restructuring of both its ownership and its store portfolio, added the financial journal.