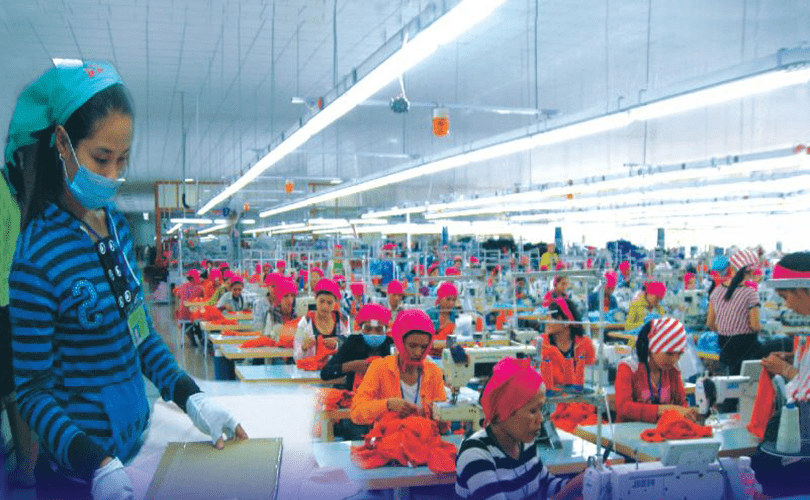 Despite an increasing number of countries competing in the garment export business, the United States is still the main market for Cambodia’s garment and textile industry and a key buyer of Cambodian products, the Cambodian minister of labour Ith Sam Heng said on Wednesday after meeting US ambassador William Heidt.

“The United States’ market is still very important for us. Although it is now the second biggest importing market after the European market, it is still big and worth billions of dollars. So we are still trying to work well with buyers from the United States and get them to place more orders to us,” Sam Heng said as quoted by the Khmer Times.

With a trade volume of 3 billion US dollars in 2013, Cambodia is now the 70th largest trading partner for the United States. Despite a slight drop of total exports to the US by 3 percent in the first quarter of the year to more than 706 million US dollars compared to 725 million US dollars in the same period last year, Seung Sophari, a spokeswoman for the ministry of commerce, was optimistic that figures would improve soon.

“We don’t think that the decline will fall too far because their economic situation will improve at some point soon,” said Sophari, holding the current electoral campaigns in the US and the rise of new exporting countries like Myanmar responsible for the slight dip.

During the meeting, ambassador Heidt also mentioned the union law and stressed the importance of its fair implementation among all concerned parties. “This is our stance to do that,” confirmed Heng. “We think that the law is in line with the interests of employees and employers as well as the investment climate of our country. And we will try our best to implement it. And we will promote the law to be broadly known in our society. The result of the meeting was also a message for those buyers – the information will clarify issues to the buyers,” he added.

The garment and footwear industry plays a crucial role in Cambodia's economy, representing 70 percent of total exports and employing more than 700,000 workers. According to figures by the Garment Manufacturers Association in Cambodia (GMAC), total garment and footwear exports amounted to 6.3 billion US dollars in 2015, an increase of 7.6 percent compared to 2014.