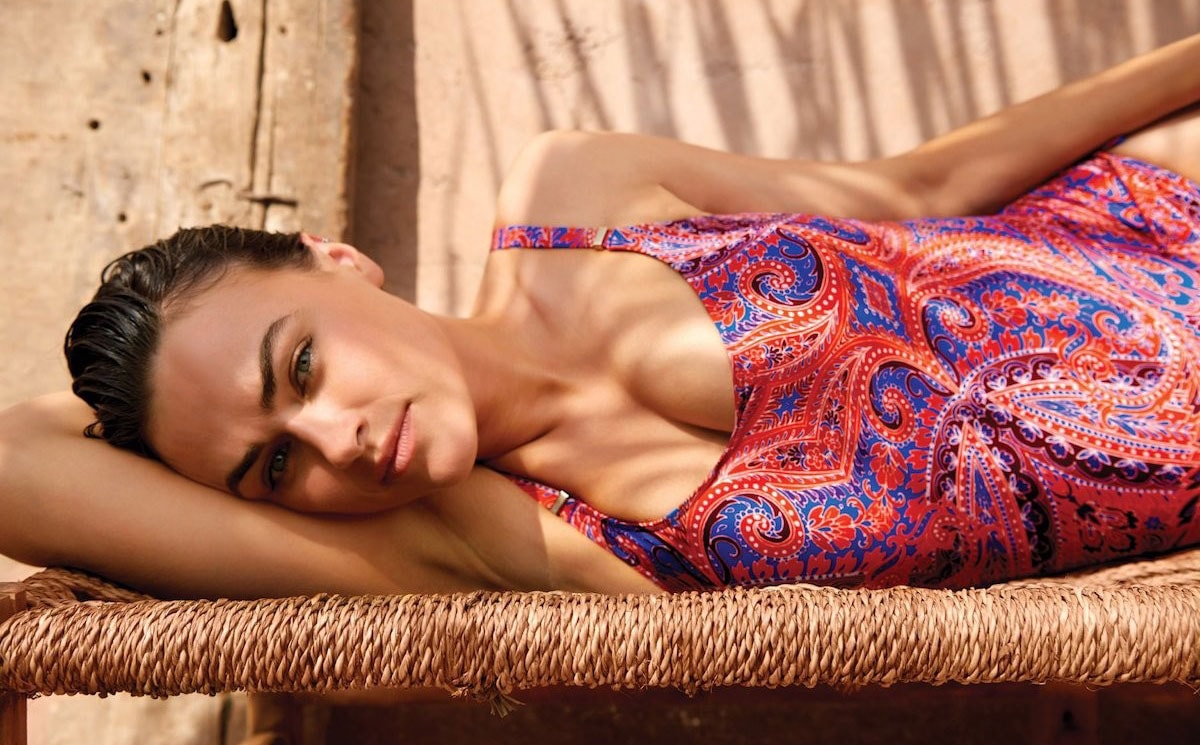 The company’s turnover in Europe fell by 32.3 percent, whereas the United States fell by 63.8 percent. The company further said that stores in the Netherlands and Germany reopened in mid-May and sales are recovering gradually. However the stores in the US and UK remained closed in June.

The company’s board has approved the payment of an interim dividend of 1 euro per dividend entitled share and to replace the dividend for the 2019 financial year that was not distributed.