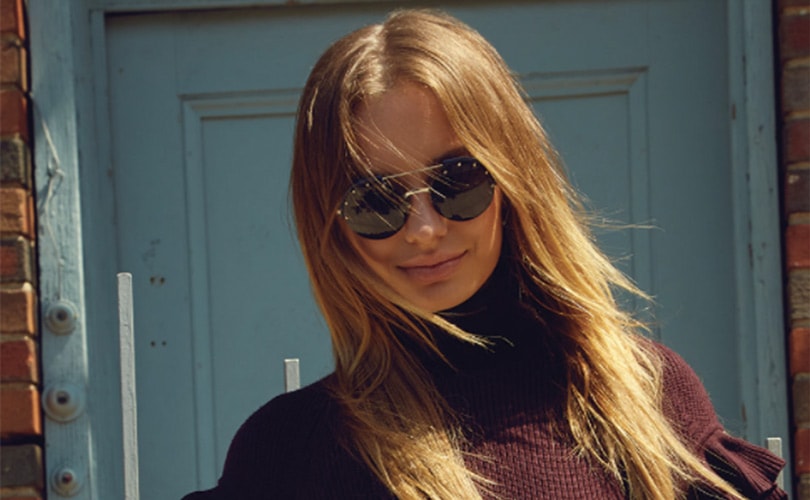 The report added that the fashion house having an 80 percent stake held by the Versace family and a 20 percent by Blackstone fund, reported revenues of 668.7 million euros (758 million dollars), up 3.7 percent. This rise in revenue increase is however compared to a 17.5 percent or 8.6 percent sales growth at constant exchange rates, the company had reported in the previous year.

Financial highlights of Versace in FY16

The company opened 38 new stores, including 29 boutique and five outlet stores during the year under review. The reports added that Versace began new store launches in early 2017, with the opening of four stores in the first three months of the year. The company has also developed the online channel.

The report further states that the company witnessed positive growth of 8.8 percent in Asia, while sales in EMEA area saw a decline of 1.1 percent in turnover. Turnover in the North American market, however improved 2.5 percent.

Though the company reported losses in fiscal 2016, the company's board has decided to distribute a dividend of 0.5 euros (0.57 dollar) per share.