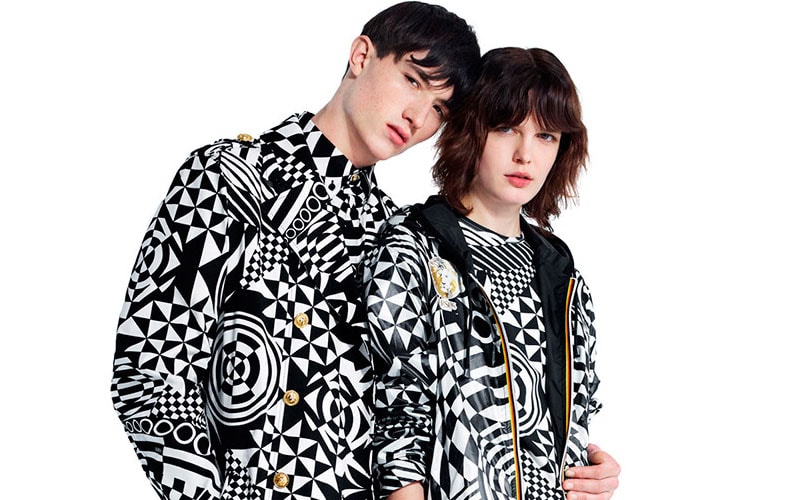 Versus Versace seeing sales doubling in 2015

New York - Versus Versace is Versace's diffusion line that tugged along like the little engine that could for quite some time. The brand went through a series of guest designers and makeovers, but at last it finally seems to have found its way home. Gian Giacomo Ferraris, Versace's CEO, told WWD that he expects sales to double this year and they have plans to open flagships in New York, Paris, and London.

By the end of 2015, revenues are expected to reach over 41 million dollars, compared with 21 million dollars in 2014. Ferraris and artistic director Donatella Versace have worked to create a model for Versus that is seasonless and digital. Earlier this year, they also appointed Anthony Vaccarello as creative director of the brand.

Versus becoming highly profitable for Versace

The spring show at London Fashion Week will be shown at London's Victoria House Basement, and the collection will be immediately available for purchase on versusversace.com and select stores around the globe the following day. Last year, Blackstone Group, the global investment advisory firm, poured over 230 million dollars worth of capital for a minority stake in Versace, and since then, they have been working to aggressively expand their retail presence.

Earlier this year, Versus opened a store in Tokyo, and last Thursday they unveiled a flagship store in Soho on Greene Street and another new store in Paris' Saint-Germain-des-Prés neighborhood. The recent openings brings the total number of Versus operated stores to 22.

Women's wear currently accounts for 60 percent of Versus's sales, and the brand is currently working on expanding its accessories category.

Ferraris has yet to provide any specifics as to when Versace will enter an IPO, but he has assured the public that Versace is working to ensure that the company is good to go when the time has come to launch a public offering. To report their year-end figures, Versace has adopted International Accounting Standards to put themselves in line with Milan's financial sectors publicly listed companies. During the first six months, Versace has seen double digit growth, and while the luxury sector has been a bit sluggish, they are flourishing. Versus has proven to be a cash cow for Versace after all.