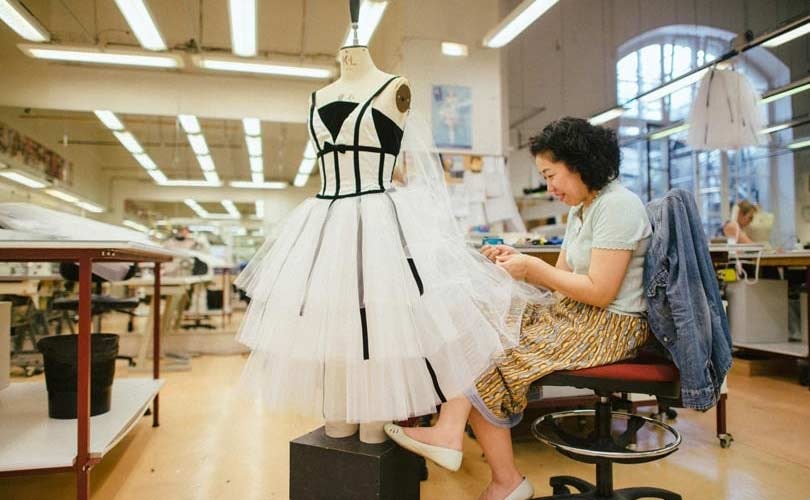 The fashion industry is in dire need of professionals with technical skills, as universities stopped providing students with skills related to functions which are usually outsourced. Now, technologies such as 3D design, big data and artificial intelligence are widening the gap even more, because it is hard for academia to keep up with such a fast-paced market. 62 percent of fashion managers struggle to fill certain positions, according to a survey by fashion innovations company Alvanon, shared in exclusivity with FashionUnited. Alvanon interviewed a total of 642 fashion professionals from all over the world, 64 percent of them working at management level or above.

“We’re in a war for talent”, said Sarah McConnell-Haynes, Sourcing Manager at childrenswear retailer Carter’s, who took part in the survey. “Every buying office or trading company I talk to, I ask ‘what is your biggest challenge’ and the answer is mostly around people and skills”, added Edwin Keh, Chief Executive Officer of the Hong Kong Research Institute of Textiles and Apparel (HKRITA).

“Academic institutions are still focusing on the glamour side of it. Students graduate thinking ‘I’m going to be a fashion designer’, without understanding the business, commercial and technical side of things”, noted Catherine Cole, Alvanon’s Executive Director, in an interview with FashionUnited during Centrestage, the fashion trade fair held in Hong Kong in September.

The problem is particularly evident in the lingerie industry, which requires more expertise due to its complicated construction. Clover Group’s CEO Angie Lau, another respondent in the survey, said: “there is a huge gap between what our employees learn at school and what real life is like in the factory”. 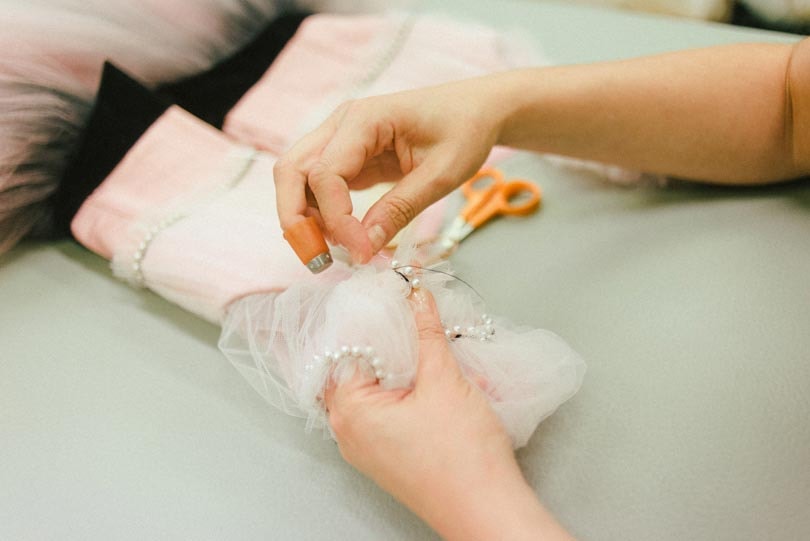 “There are frequent miscommunications between the design and production arenas, because students have not been introduced to or worked with fashion factories at school. When you have no access to factories, you just assume that things can be made. But then those working in the factory say: ‘I can’t sew that’. Or the pattern maker will say: ‘If I do this, it will require this much more fabric yardage, which will cost a lot more. So it’s all kind of linked together“, explained Janice Wang, Alvanon’s Chief Executive Officer, who also spoke to FashionUnited in Hong Kong.

Outsourcing is one of the main factors contributing to the problem. “When you outsource everything, people inside the country simply stop doing those things”, said Wang. Cole mentioned North Carolina, in the United States, as the perfect example of how outsourcing is causing a shortage of skills in the fashion industry. “North Carolina used to be a big textile producer. But, if you go there now, you’ll see many people in the industry talking about a 15-year skill gap in knowledge. That’s exactly when they started outsourcing to China. Suddenly, with 'onshoring' and people increasingly opting to shop locally, they just don’t have the skills”.

As baby boomers (the last generation who did possess certain technical skills) begin to retire, concerns become even stronger. 38 percent of respondents mentioned retiring staff as a key issue where they work. Millennials currently account for some 35 percent of the workforce, but they are expected to represent 75 percent of the personnel by 2025. 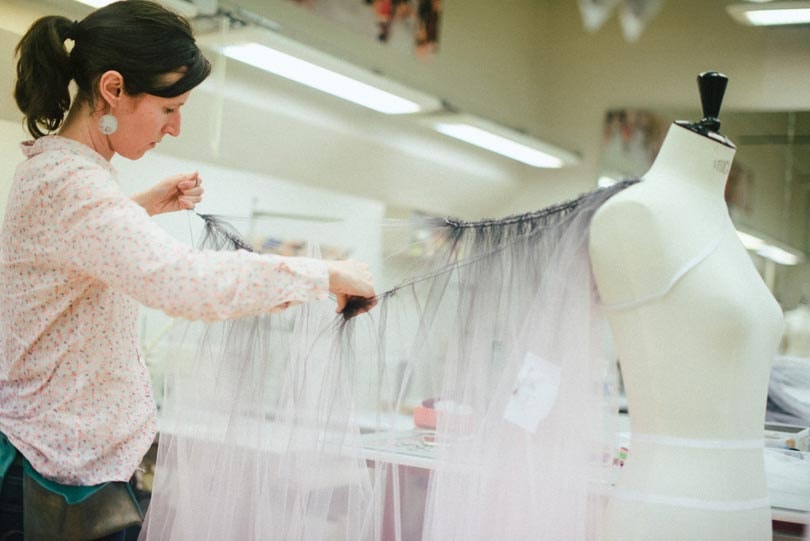 Despite of the perceived lack of crucial skills in the workforce, the study revealed most fashion companies fail to make up for the gap. Only 16 percent of responding managers said the companies they work for have conducted skills assessments among the workforce recently, which means they’re not fully aware of what employees can offer and what they still lack.

“HR professionals don’t really know how to do skill assessments, because they don’t have the technical skills themselves. Therefore, many companies ask employees who do possess certain skills to evaluate those working below or in similar positions as them. But that’s extra work, not to mention it can cause awkward situations in the team. It’s a lot to ask from them. ‘Not only do I have to do my job, but I also have to train my team around me’”, said Wang.

As a result, most companies do not allocate enough funds for training. Only 49 percent of managers and 50 percent of staff below management level said they took part in some sort of company-sponsored training over the past 12 months. Less than 30 percent of respondents have seen the budget for training increase over the last two years, and 38 percent think the budget is not likely to be increased in the future.

Considering Millennials change jobs more frequently than previous generations because they want to feel fulfilled in their careers, lack of in-house training can affect the turnover. “The difference from today compared to ten years ago is that employees expect to learn and continue to be challenged. They are curious”, noted Wang.

But why are companies investing so little in training? Time constraints are the main barrier according to 54 percent of surveyors, but Alvanon also came to the conclusion that many businesses lack clear methods to measure the efficacy of the courses they provide or sponsor, which makes it difficult to justify further investment. “There is no consistent way of measuring the success of training”, reads the report. “38 percent look at employee satisfaction, 36 percent look at increases in productivity and 24 percent at KPIs”. 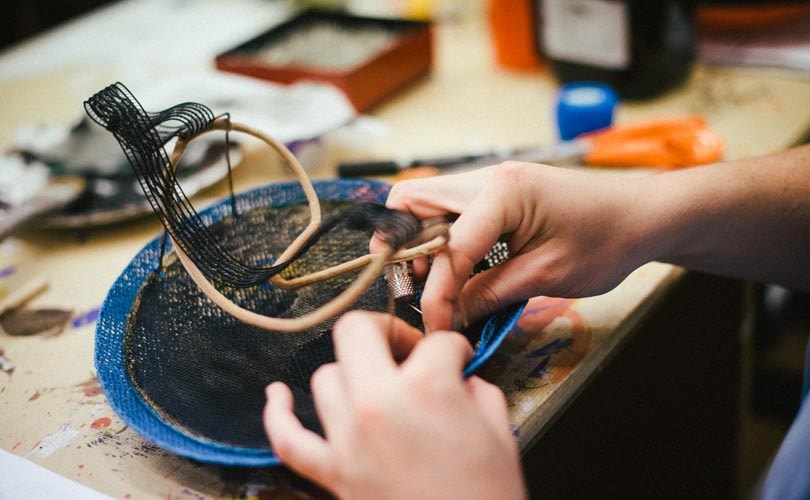 Those who do offer training are often doing it wrong

Of the respondents who did receive training from their companies, less than half were content, with 24 percent declaring themselves to be either “extremely dissatisfied” or “unsatisfied”. What’s making them so unhappy? First, the amount of time required for the training -- either too much, or not enough. There’s also a perceived dissonance between the skills employees feel they need and the courses they are offered. Many respondents complained they have received training in leadership and soft skills, when what they really lack are technical skills. For example, the product development managers interviewed on the survey overwhelmingly cited a need for more practical courses regarding specific best practices and case studies, such as “how to run the perfect buying trip” or “how to manage fit problems”. 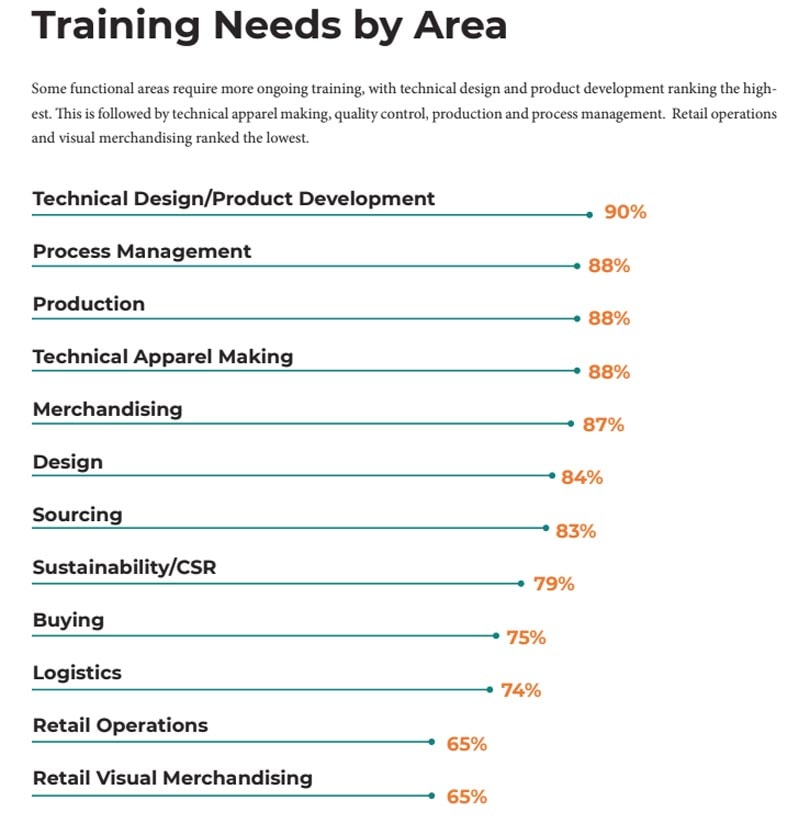