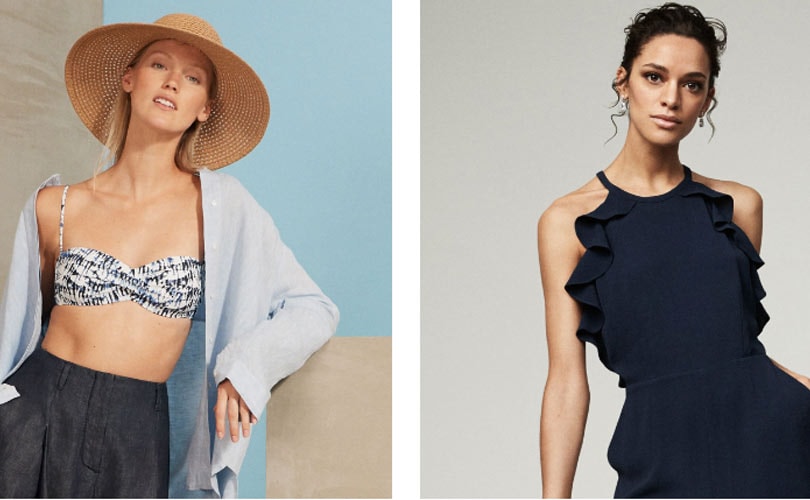 Total sales at John Lewis for the week ending April 14, 2018, were down 7.1 percent on last year, which the company said were, in part due to poor weather and the annualising of Easter promotions in the same week last year. Fashion was down 9.2 percent, however company-owned brand womenswear was up 14 percent, with Kin and modern rarity performing well, up 50 percent and 30 percent respectively. The company’s cold-weather fashion items were also up 3 percent on last year.

EHT, John Lewis said, was up 0.2 percent, driven by strong sales in mobile and photo. Large electricals also performed well, as did the John Lewis own brand laundry range. Home was down 12.9 percent, with poor weather affecting sales. However the company saw a strong start to its summer party range, which launched in all branches. Lighting also saw a strong week, up 5 percent.