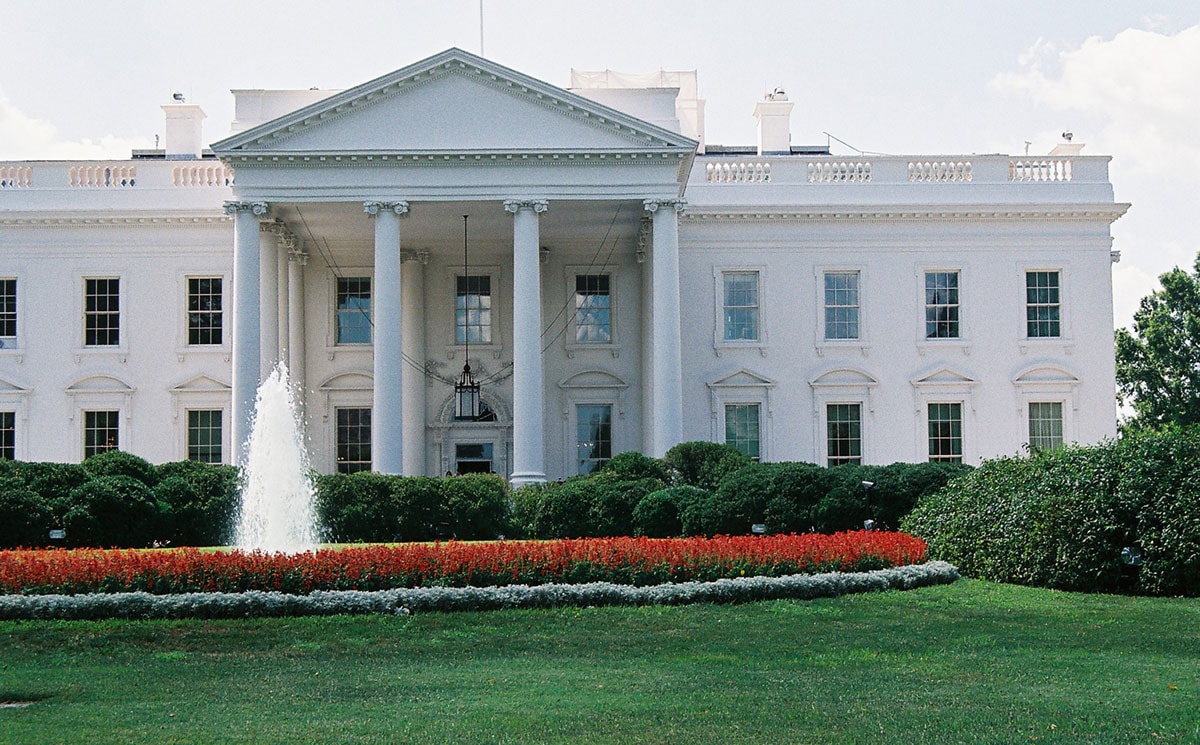 What Biden as US President could mean for goods trading

For four years US President Donald Trump upset the world order with his "America first". Now there are many indications of a replacement by Joe Biden. Many allies are hoping for a radical change of course from the 77-year-old: a US foreign policy that relies on international treaties and cooperation instead of Twitter tirades, economic pressure and sanctions.

Before the election, Biden said: "The first thing I have to do, and I'm not joking: If I'm elected, I have to call the heads of state and say that America is back, you can count on us." However, he would probably not do everything differently than his predecessor. That change of power in the White House could mean changes for the following:

The German-American relationship has sunk to a low point. Trump saw the NATO ally and important economic partner Germany primarily as an adversary. The federal government is now eagerly waiting for a new beginning. Foreign Minister Heiko Maas is already talking about a "New Deal". Hardly anyone in Berlin believes that a change in the White House will all be okay.

Biden, too, would urge an increase in German defense spending and would probably continue to try to undermine the Nord Stream 2 Baltic Sea pipeline between Germany and Russia. Even the withdrawal of a third of the 36,000 US soldiers stationed by Trump, as announced by Trump, will probably not be completely reversed.

But one thing would definitely change: how we treat each other. It is quite possible that Biden would visit Europe - and then Germany - very soon after being sworn in in January. Trump has not been to Berlin once.

EU Commission boss Ursula von der Leyen held back politely before the election with expressions of sympathy for the candidate Biden. But last week she described pretty precisely what she would like a US president to do over the next four years: more commitment to the rules-based multilateral system, more cooperation on climate protection and "to defend our values". So everything where Trump did not go along. Instead, he complained that the EU was only created to take advantage of the US.

Biden wants to take a "respected leadership role on the world stage". He is committed to close coordination with allies, as stated in the "Biden Plan for Leading the Democratic World". Those who bet on Trump like the Hungarian Viktor Orban and the British Prime Minister Boris Johnson are likely to be disappointed. In the Biden Plan it says: "Together, democracies can and must oppose the upswing of populists, nationalists and demagogues."

The most difficult point with Trump for the EU was the ongoing trade dispute. The US imposed punitive tariffs, the EU responded with similar measures. Trump's threat of auto tariffs tortured German manufacturers in particular. It is unlikely that the conflict will dissipate completely. Nobody expects that Biden will simply lift the special US tariffs on imports from Europe - neither those against Airbus for illegal subsidies nor the tariffs on steel and aluminum imports. Biden also wants Americans to consume more American goods.

"As President, I will only conclude new trade deals when we have invested in American citizens and prepared them for success in the global economy," he promised during the election campaign. The prospects for the urgently needed reform of the World Trade Organization (WTO) are also bleak - because that would mean settling the disputes with the EU and China first.

A new US president is unlikely to have any major impact on the bitter economic competition with China and difficult relations with Russia. "I think the biggest threat to America right now is Russia in terms of attacks on our security and the division of our alliances," said Biden. "Second, I think China is our biggest competitor."

Like Trump, Biden has consistently accused China of unfair subsidies, intellectual property theft and cyberattacks. Regarding Moscow's politics, he said: "We must impose real costs on Russia for its violations of international norms and stand by the side of Russian civil society, which has repeatedly and courageously raised itself against President Vladimir Putin's kleptocratic authoritarian system." But he wants to get the last major disarmament agreement with Russia: the New Start Treaty, which will expire next year without an agreement with Moscow. (dpa)