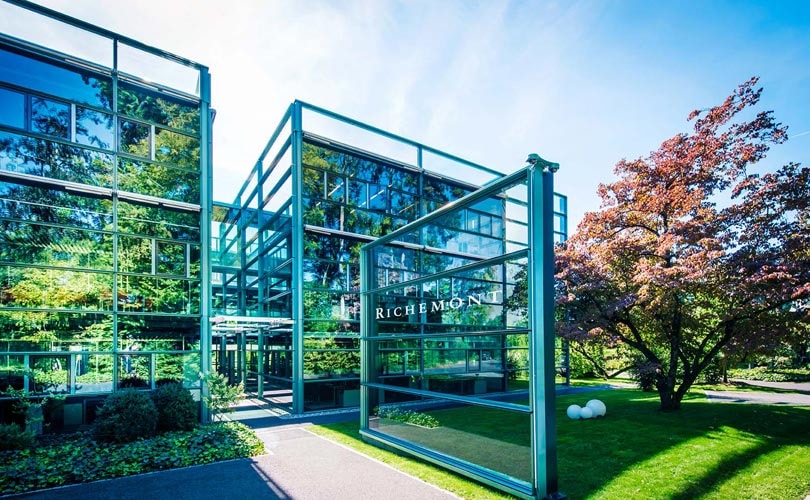 In the three month period ended December 31, 2018, Compagnie Financière Richemont SA said that with the consolidation of YNAP and Watchfinder regrouped for the first time under the newly created Online Distributors business area, group sales grew by 24 percent to 3,915 million euros (4,511 million dollars) at constant exchange and by 25 percent at actual exchange. Excluding YNAP and Watchfinder, sales rose by 6 percent at actual exchange rates and by 5 percent at constant exchange rates. The company added that YNAP posted double digit-growth across all regions, Watchfinder’s sales expanded moderately.

Richemont grew sales across most core markets in Q3

Richemont said, sales grew in all regions, with the exception of the Middle East and Europe. During the latter part of the quarter, sales in Europe were affected by social unrest in France, which negatively impacted tourism and led to store closures for six consecutive Saturdays. The disposal of Lancel in June 2018 also weighed on the year-on-year comparison. A 10 percent increase in sales in Asia Pacific reflected double-digit sales growth in mainland China and good increases in other main markets, while sales growth in Hong Kong slowed, due to the strength of the Hong Kong dollar versus the renminbi that resulted in lower tourist spending.

Sales in the Americas rose by 9 percent, benefitting from good performance by the jewellery maisons and the other business area. In Japan, a 7 percent expansion in sales was driven by continued domestic and tourist spending as well as the impact of newly opened directly operated boutiques. Unfavourable currency movements and a strong basis of comparison weighed on sales in the Middle East and Africa, which decreased by 13 percent over the period.

The retail channel posted a 5 percent increase in sales, with growth slowing in December due to temporary store closures in France and a strong comparative base for high jewellery. The wholesale channel registered a 1 percent growth in sales, reflecting ongoing cautious watch inventory management and distribution optimisation initiatives.