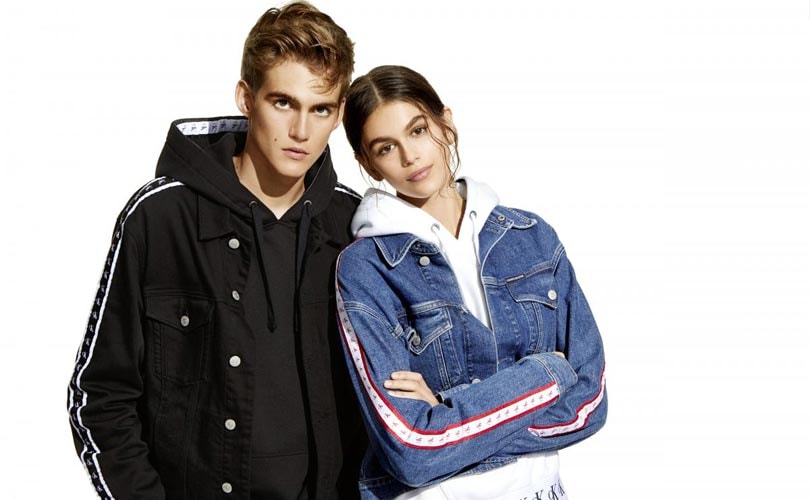 Zalando SE has announced that as extended and unusually hot summer period and a delayed switch to the fall/winter season weigh on revenue growth and adjusted EBIT, the company is revising its guidance for 2018. For the fiscal year 2018, Zalando now expects revenue growth around the low end of its 20-25 percent target growth corridor (previously: in the lower half of such corridor) and an adjusted EBIT of 150-190 million euros (previously: at the low end of a 220-270 million euros target range).

Commenting on the update, Rubin Ritter, Zalando Co-CEO, said in a statement: “While current trading in the third quarter clearly does not reflect our ambition, our growth story remains intact. Despite the challenging market environment, we continue to invest in growth and remain committed to our target of doubling the business by 2020.”