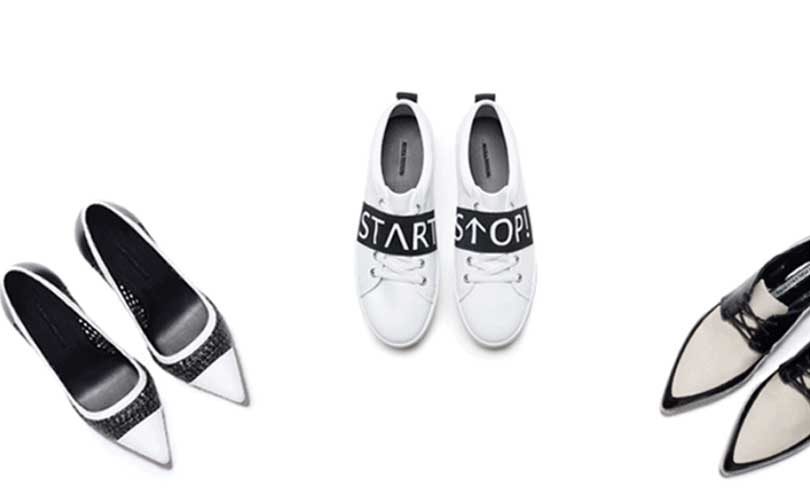 Tempe, the Spanish shoe manufacturer that produces all the footwear lines for the eight brands of Inditex group, has closed 2014 with a record turnover of 963 million euros.

As stated in the annual report that Inditex presented to the Spanish market regulator (Comisión Nacional del Mercado de Valores in Spanish), Tempe sales during the past year totalled 963 million euros, that is a 6.5 percent over last year’s figures.

The company that supplies shoes to Inditex is the first in Spain in terms of turnover, with over 900 million recorded in 2013 and a production exceeding 50 million units for the year.

It should also be noted that Tempe has been able not only to survive the economic crisis, but to manage to double its turnover from 483 million euros in 2007 to 963.4 million in 2014.