The V&A has confirmed that it will be extending its sell-out ‘Christian Dior: Designer of Dreams’ exhibition after tickets for the entire run sold out three weeks after opening.

The Dior exhibition, which opened on February 2 was originally schedule to run until July 14, and now will be extended by seven weeks to Sunday, September 1.

The London museum knew that it was going to be a success following strong pre-sales, however, it didn’t foresee selling out all remaining pre-bookable tickets for the five-month run within 19 days of opening.

To-date, 121,566 visitors have experienced the exhibition since it opened in February.

Tristram Hunt, director of the V&A, said in a statement: “In 1947, Christian Dior changed the face of fashion, creating a lasting legacy that continues to inspire today. The V&A has a history of staging revelatory fashion exhibitions, and there is always a hugely engaged audience for these. 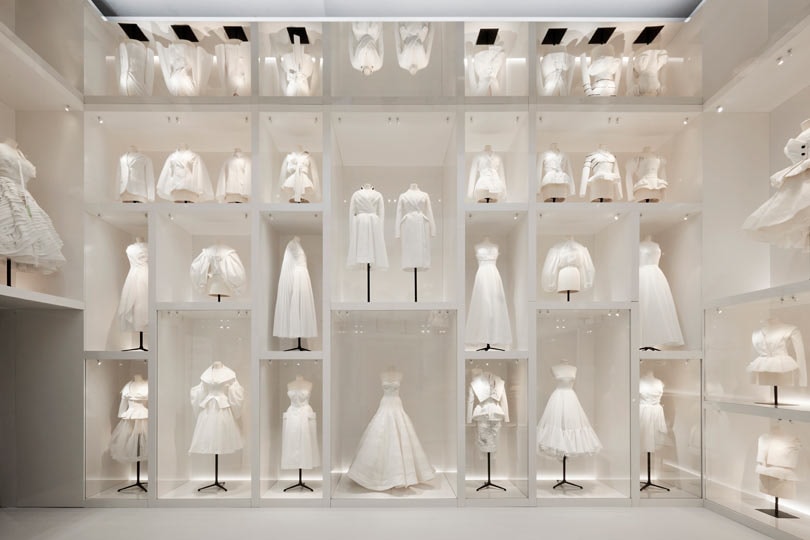 “We knew that Christian Dior: Designer of Dreams would be popular, but we have been overwhelmed by the phenomenal visitor response to-date. I would like to thank our visitors who have gone to such great lengths to see this extraordinary exhibition so far. I am delighted that we can extend the run, ensuring that as many people as possible have the chance to see it before it closes.”

Throughout the extended run, the V&A will release additional exhibition tickets on the 15th of each month for the month ahead, while a limited number of tickets are available to purchase daily at 10am from the V&A’s grand entrance on a first-come, first-served basis.

The V&A’s ‘Christian Dior: Designer of Dreams’ is the most comprehensive exhibition ever staged in the UK on the House of Dior and the museum’s biggest fashion exhibition since Alexander McQueen: Savage Beauty in 2015.

The exhibition spans from 1947 to the present day, tracing the history and impact of one of the 20th century’s most influential couturiers, and the six artistic directors who have succeeded him, Yves Saint Laurent, Marc Bohan, Gianfranco Ferré, John Galliano, Raf Simons and Maria Grazia Chiuri and features more than 200 rare haute couture pieces, including couture gowns worn by Princess Margaret and Jennifer Lawrence.

Christian Dior: Designer of Dreams will now run at the V&A until September 1.

Images: courtesy of the V&A by Adrien Dirand