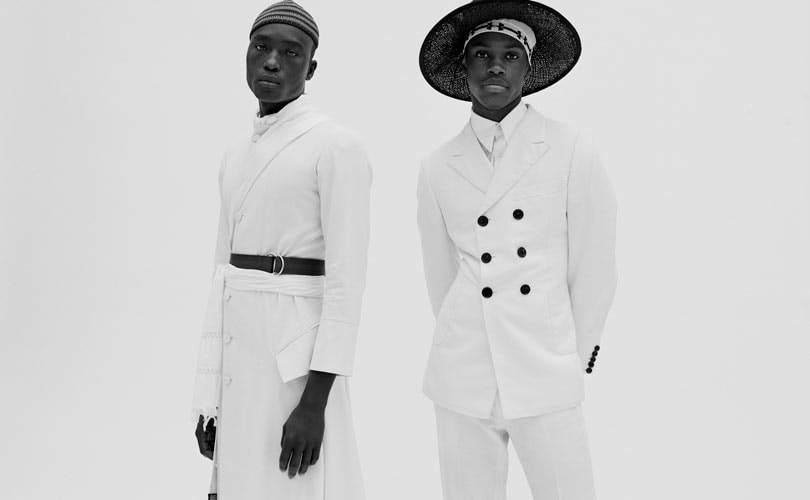 This is the first Serpentine exhibition created by a fashion designer and is part of a new series of short duration projects allowing work to be presented across art, architecture, design, fashion and digital.

The ‘Time For New Dreams’ will run until February 16 and explores magical resonances within black cultural and aesthetic practices, focusing on the shrine as a symbolic pathway for imagining different worlds and possibilities.

The multi-sensory installation focuses on Wales Bonner’s rigorous research into multiple geographies and temporalities, culminating in the presentation of her forthcoming autumn/winter 2019 collection, Mumbo Jumbo, and features a community of artists, writers, photographers and painters, each invited to create their own shrines, who have helped shape the designer’s identity to date. 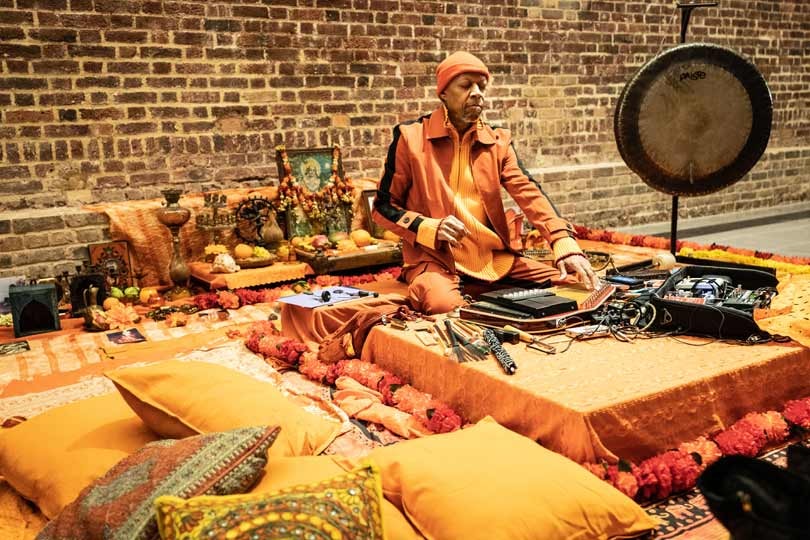 Many of the artists will be taking part in a series of live activations, from musician Laraaji who led a series of meditation workshops during the exhibition’s opening days that became a lasting shrine of sound within the space, to Rashid Johnson’s installation using carpets and daybeds to form the opening scene of Wales Bonner’s world.

Others taking part in the live programme includes composer, playwright and artist Klein, who will perform a reading in the gallery, and performance artist Michael-John Harper, whose ritual of movements will activate the gallery at intervals during the final days of the exhibition, while new texts and evocations by Ben Okri have been woven through the gallery spaces.

Wales Bonner. a graduate from Central St. Martins in 2014, is one of London Fashion Week’s rising stars and in 2015 she was awarded the Emerging Menswear Designer accolade at the British Fashion Awards. In 2016, she received the LVMH Young Designer Prize, and shortly after in 2018, was awarded the British Land London Design Medal.

Grace Wales Bonner, ‘A Time For New Dreams’ will run at the Serpentine Sackler Gallery until February 16. 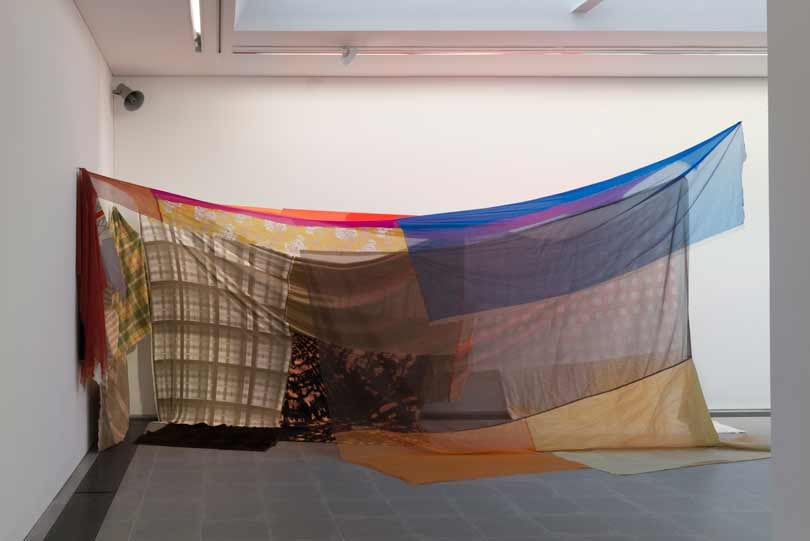 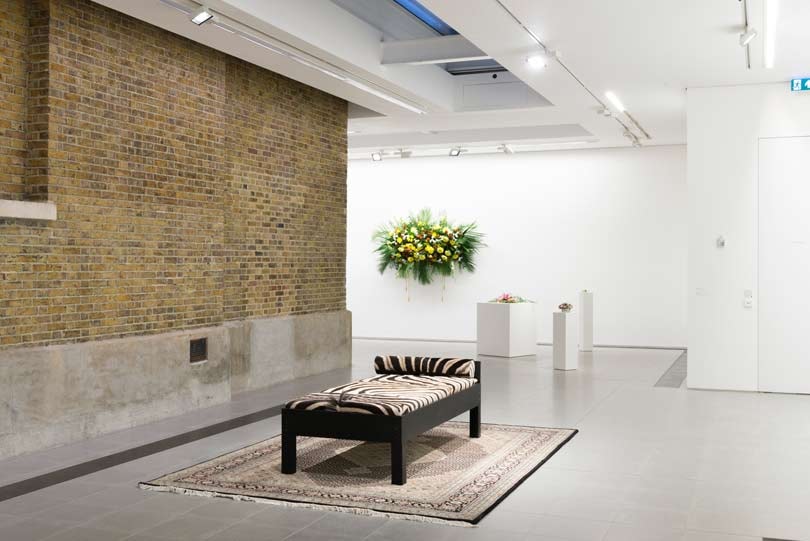