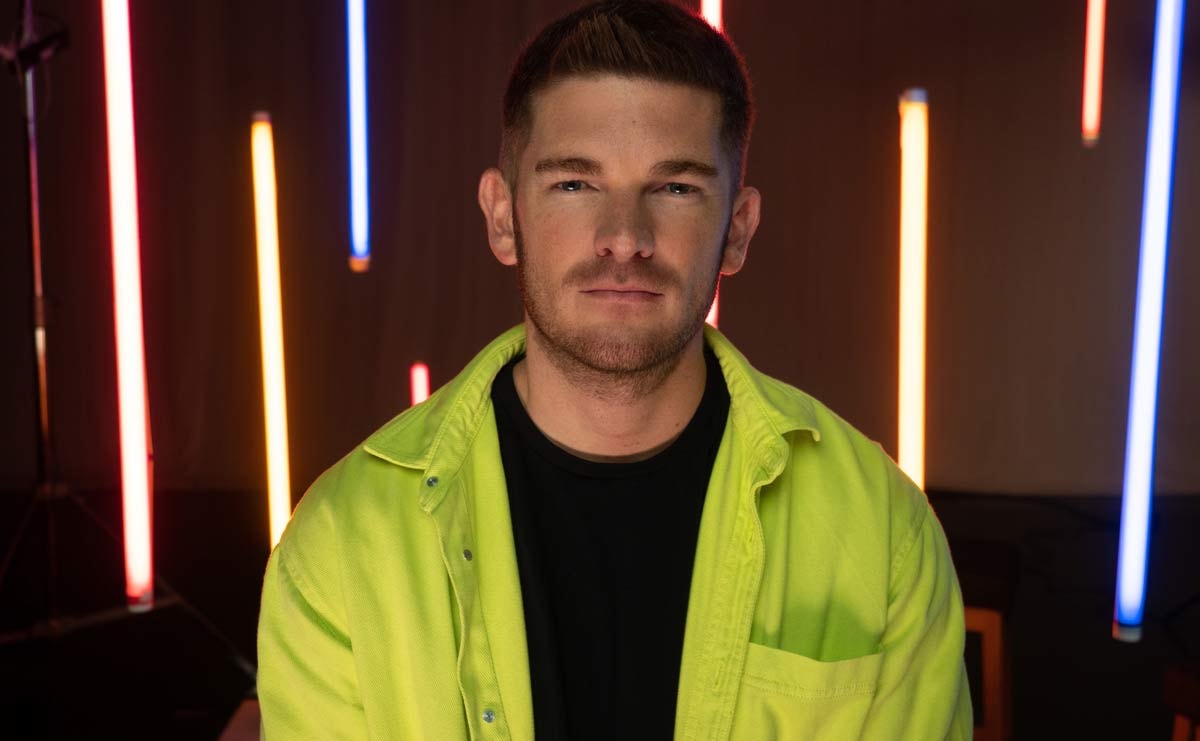 In The Style to be the focus of BBC documentary

Manchester-based fast-fashion e-tailer In The Style is to be the subject of a fly-on-the-wall style BBC documentary airing this month.

The six-part series, by producers Optomen, will air on BBC One and BBC Three in September and will go behind-the-scenes of the fast-fashion label, with filming at the brand’s Manchester headquarters as well as on locations for campaigns at destinations including Cannes and Ibiza.

The documentary will span a six-week period, with each episode focusing on a week in the life of In The Style, covering “day-to-day business, new launches, events and obstacles,” explains show producers in a statement.

The show also features behind-the-scenes glimpses of In The Style collaborations with influencer and celebrities Lorna Luxe, Dani Dyer, Emily Atack and Lottie Tomlinson, as well as key events with the brand’s founder Adam Frisby. 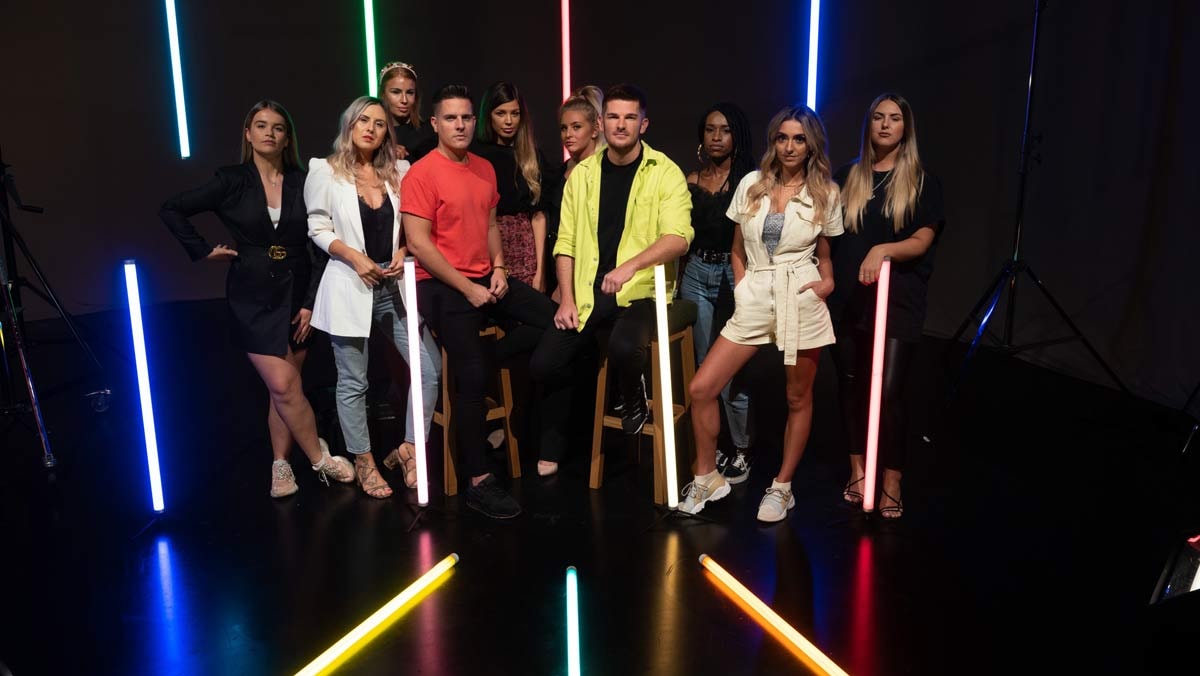 BBC to air In The Style behind-the-scenes documentary

The aim of the documentary is to “portray what truly goes on behind the scenes at a young, fast and fashionable brand,” said Optomen, as well as to showcase what it calls the business’ “interesting back story”.

Commenting on being the subject of the documentary, In The Style founder, Adam Frisby, said: “I agreed to do the show after months of back and forth debating whether it was the best thing to do for the business or not. Ultimately In The Style is something I’m very proud of; it’s like my baby and actually, after deciding to go ahead, the documentary is now something I am very excited about.

“I’m looking forward to the public seeing behind the scenes of our HQ alongside the hard work and effort myself, my team and the influencers/celebs put into everything.”

Frisby founded the fast-fashion e-tailer in 2013 with just 1,000 pounds investment and no previous experience in starting or running a business, and successfully tapped into the power of celebrity for its predominantly 16 to 25-year-old female audience, with collections from Geordie Shore’s Charlotte Crosby, Made in Chelsea’s Binky Felstead and Love Island’s Dani Dyer. Most recently it also targeted the growing appeal of influencers with Lorna Luxe, who launched the brand’s fastest-selling collection in the summer.

Frisby, added: “I also hope that my story of how I started the business and make my decisions is something that will encourage people out there to follow their dreams, and give what they’re passionate about a go!”

Image: courtesy of In The Style

bbc in the style adam frisby