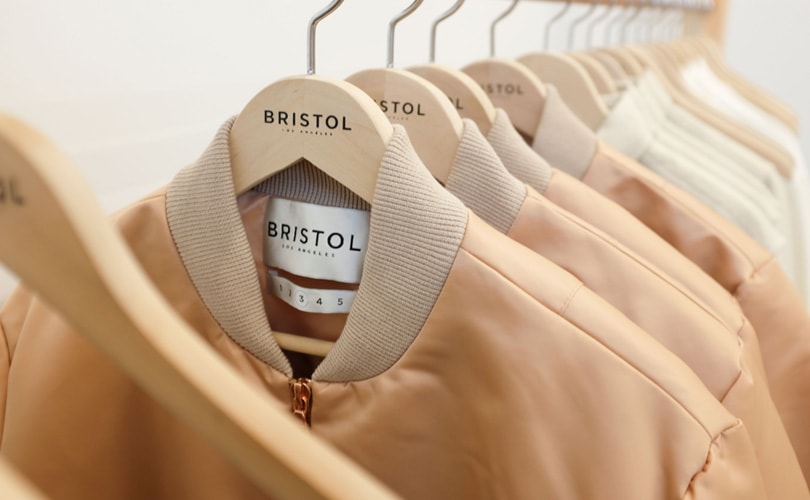 Los Angeles menswear retailer Bristol was recently recognized as the winner of Gen Art’s 2017 Fresh Faces in Fashion. The organization just announced the line, founded by Tommy Nowels and Luke Tadashi, as first place for the program.

The event was held in Los Angeles earlier this year with four finalists. The designers included menswear line Elliott Evan, womenswear line 24N 118W, accessories line Legier and footwear line Rafa. The competition takes place every year in L.A. debuting the collections of the “five most promising Los Angeles based brands in select categories that embody the West Coast lifestyle,” according to Gen Art’s website. These categories include ready-to-wear, streetwear, sportswear, and accessories.

As winners, the duo founders of Bristol will receive a mentorship by a Gen Art designer alum, who has yet to be named. The winners, who launched the menswear line in 2014, will also receive inclusion in its Harvey Nichols retail program, marketing and public relationships support, and overall business advice.

It seems after two years that Gen Art has already seen the progress made by the emerging brand in L.A. by giving this award. Just earlier this year in October, Bristol had debuted a retail pop-up in Culver City, growing its presence in the city. Since then, the Nowels disclosed to FashionUnited that although no confirmed retail location is in the works, that a permanent space would happen someday. For now, the brand has been focusing on continuing its e-commerce webstore.