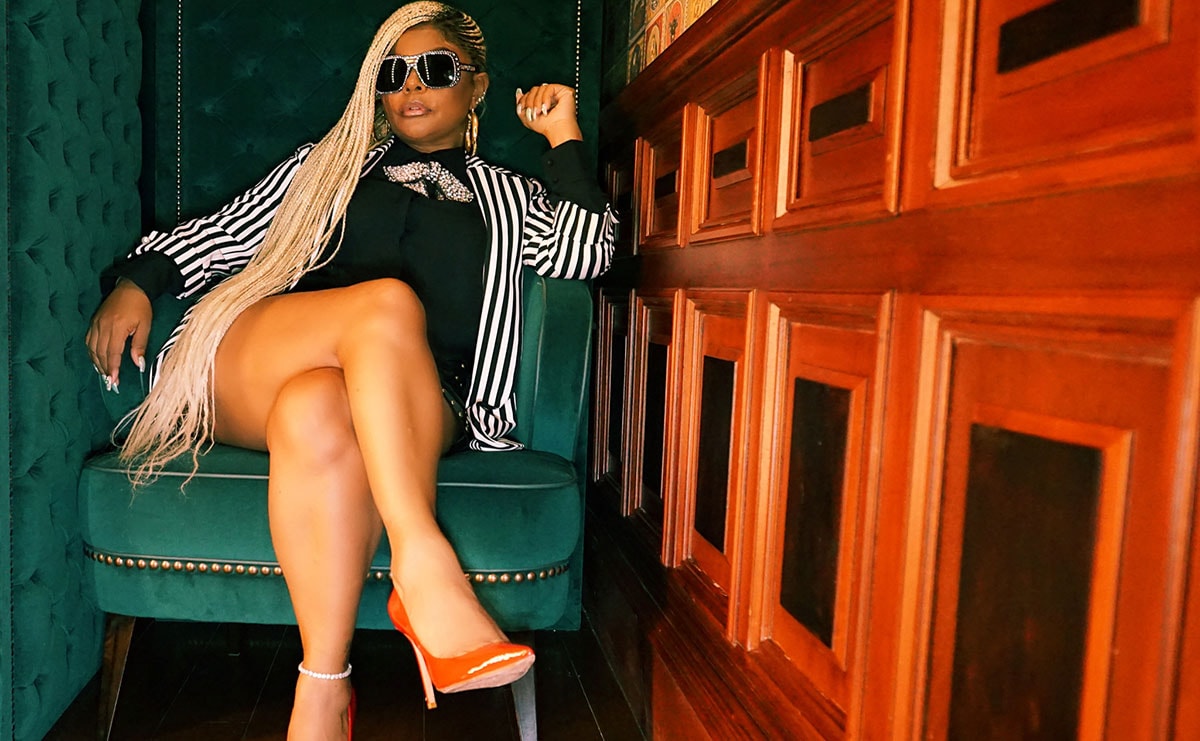 Luxury lifestyle and accessories brand, MCM, has premiered its The Remix: Hip Hop x Fashion documentary at the Tribeca Film Festival, which pays homage to the evolution of hip hop and fashion.

The film, created in partnership with Tribeca Studios, traces the origins of “fearless, full-colour hip hop style and explores the women and male allies who have transformed fashion through hip hop” and has been produced and co-directed by Lisa Cortés, the Academy Award–nominated producer of Precious and The Apollo and co-directed by renowned film editor and director Farah X.

The film leads with the journey of fashion architect and new global creative partner at MCM, Misa Hylton, who is recognised as one of the first stylists to meld streetwear with haute couture and delves into Hylton's most recognised fashion looks with her muses including Lil' Kim, Mary J. Blige and Missy Elliott.

In addition, the documentary examines works by legendary streetwear designers highlighting April Walker, along with key voices behind the cultural movement including Mary J. Blige, Yoon Mi-rae, Vogue UK publisher Vanessa Kingori, designer Kerby Jean-Raymond, Dapper Dan, and founder of Highsnobiety, David Fischer, as it looks to examine the global cultural impact influenced by the fashion world with fashion trends and styles from female designers and stylists working behind the scenes.

"MCM is honoured to partner with Tribeca Studios and the talented co-directors of this documentary Lisa Cortés and Farah X,” said Patrick Valeo, MCM president of the Americas in a statement. “We are proud to bring to light this story that has never been told about the incredible women who have had such a significant influence on the cultural landscape.”

Co-directors Lisa Cortés and Farah X, added: "As storytellers, the intersection of Hip Hop and Fashion presents a unique lens to examine the continuously evolving journey of black creativity. For so long, we have culturally ignored what people of colour contribute to the zeitgeist and that has to change. We felt it was important to shine a light on these creators and innovators, especially women, and what they have brought to the fashion world over the years.”

Image: courtesy of MCM - Misa Hylton in a still from The Remix: Hip Hop x Fashion, by Dove Clark.