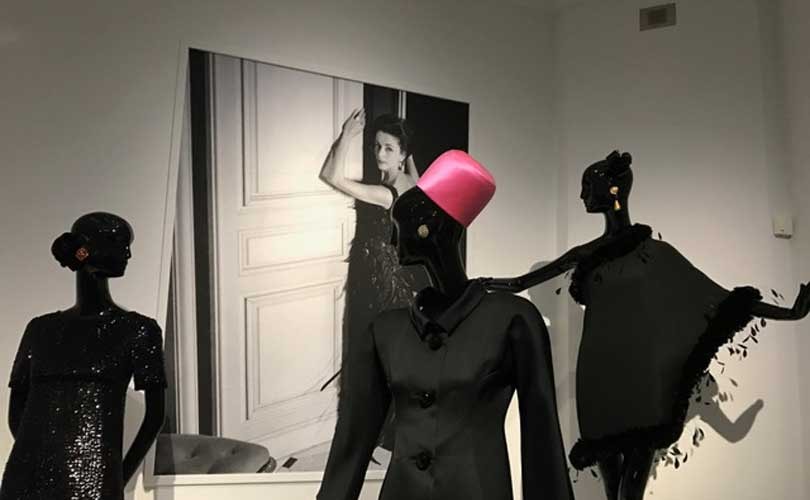 A new exhibition is celebrating the relationship between French couturier Hubert de Givenchy and his famous muse, the actress Audrey Hepburn.

Hepburn, who is as famous for her films as her work with Unicef, was first dressed by Monsieur de Givenchy when they were at the onset of their respective careers. 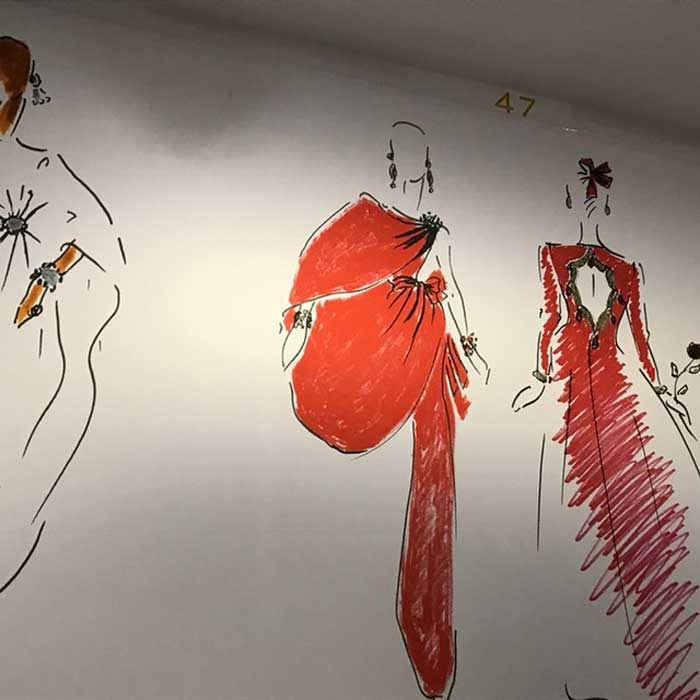 The exhibition, titled Givenchy: To Audrey with Love, is currently on display at the Gemeentemuseum in Den Haag, The Netherlands, and was curated with Monsieur de Givenchy himself. Select pieces from his couture archive and those he designed for Hepburn give a unique insight into his career, which spanned a period of half a century, from the opening of his fashion house in 1952 through to his retirement from it in 1995.

De Givenchy personally selected many of his favourite creations, some of which have never previously been seen by the public.

Part of the exhibition focuses specifically on their creative partnership, which began in 1953 and endured for the remainder of Hepburn's life. Audrey Hepburn wore Givenchy creations in some of her most renowned films, such as How to Steal a Million and Breakfast at Tiffany's. She once said, "Givenchy’s clothes are the only ones I feel myself in. He is more than a designer, he is a creator of personality."