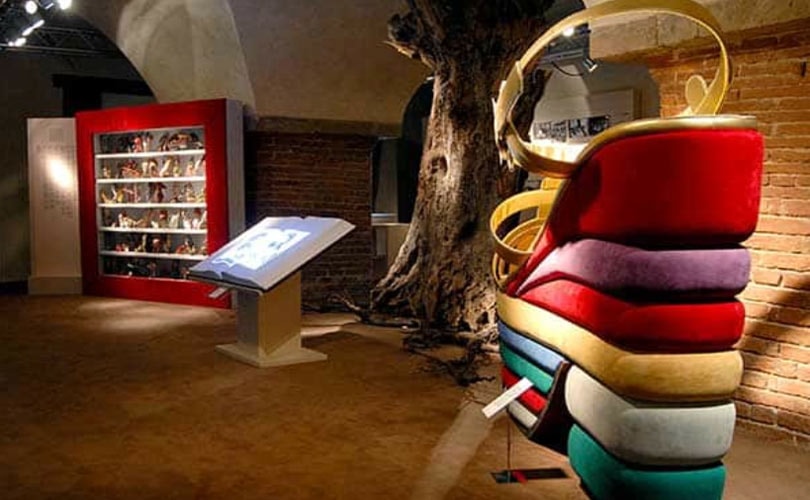 Luxury shoemaker Salvatore Ferragamo is launching an exhibition titled 'Italy in Hollywood.' The exhibition will explore Italian migration to California and the influence it had on its film productions and music, particularly the period of 1915 to 1927.

Curated by Giuliana Muscio and Stefania Ricci, the exhibition will open 24 May at the Salvatore Ferragamo Museum in Florence.

On display will be Ferragamo’s work with famous directors of the time, including D.W. Griffith and Cecil B. DeMille. Photographs, film clips, objects, clothing and artistic depictions will illustrate the relationships and the role played by Italians and Italian art in the birth of silent film, while also exploring this theme in a contemporary light.

The brand Ferragamo has a long tradition in America, which began when its founder Salvatore left his Italian hometown Naples for the United States in 1915. In the States he studied the anatomy of the foot at the University in California and his meticulous attention to measurements quickly made his shoes a sought after design, ultimately branding Ferragamo “shoemaker to the stars.”