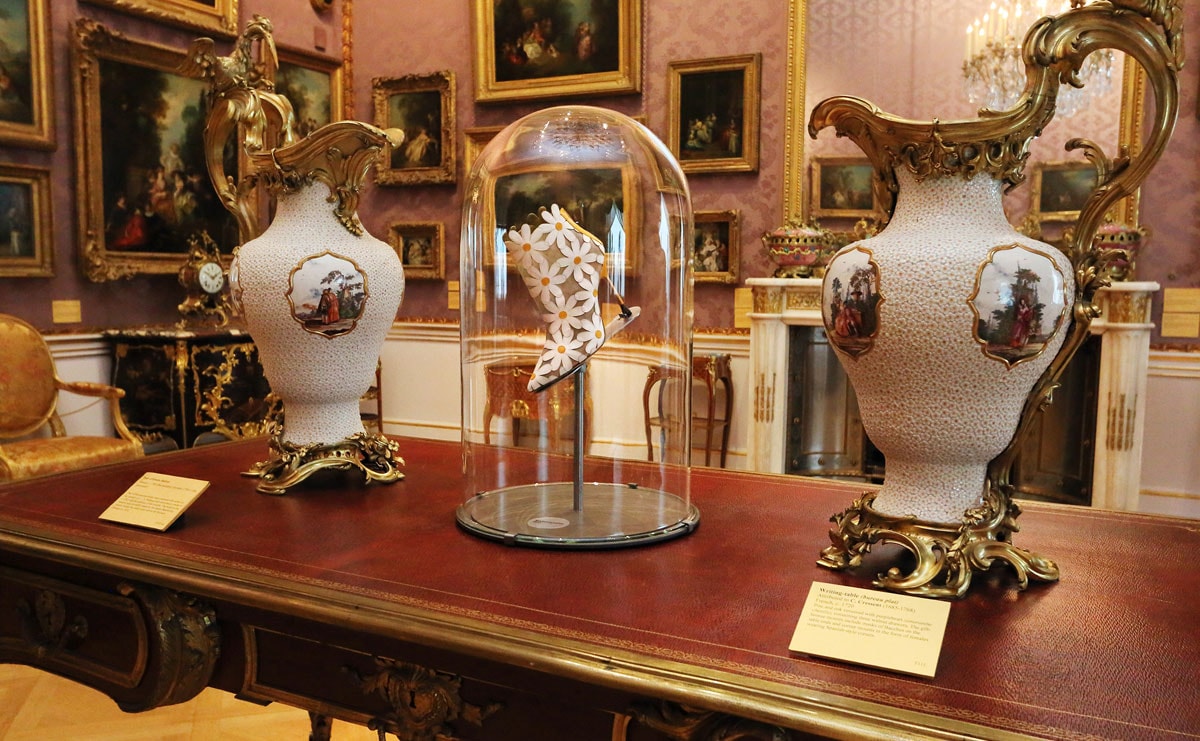 The Wallace Collection’s homage to luxury footwear designer, Manolo Blahnik, featuring more than 150 of his designs alongside the masterpieces at the museum, has been extended until the end of October following “unprecedented demand”.

The An Enquiring Mind: Manolo Blahnik exhibition, which features shoe designs from the footwear designer’s archive across 10 rooms at the Wallace Collection, was scheduled to run until September 1, the display will now continue until October 27.

The move comes as the Wallace Collection has seen a 30 percent increase in visitors to the museum since the exhibition opened on June 10.

Dr Xavier Bray, director of the Wallace Collection, and co-curator of the exhibition, said in a statement: “In light of the popularity of this exhibition, we are delighted to announce that it will be extended until October 27. Our partnership with Manolo Blahnik has introduced new audiences to the museum and we want to ensure as many visitors as possible have the opportunity to explore the links between Manolo’s stunning designs and the treasures of the Wallace Collection.”

Co-curated with Blahnik himself, the exhibition showcases his exquisite footwear designs alongside pieces including Jean-Honoré Fragonard’s 1767 iconic The Swing painting, as a way of creating a “dialogue between the old and the new, the art and the craft, the real and the fantasy,” while highlighting the aesthetic shared between the collection’s baroque masterpieces and Blahnik’s very own decadent artistry and craftsmanship.

Commenting on the extension, Blahnik, said: “What a wonderful surprise, I am thrilled the exhibition has been a success. A perfect end to a divine partnership.” 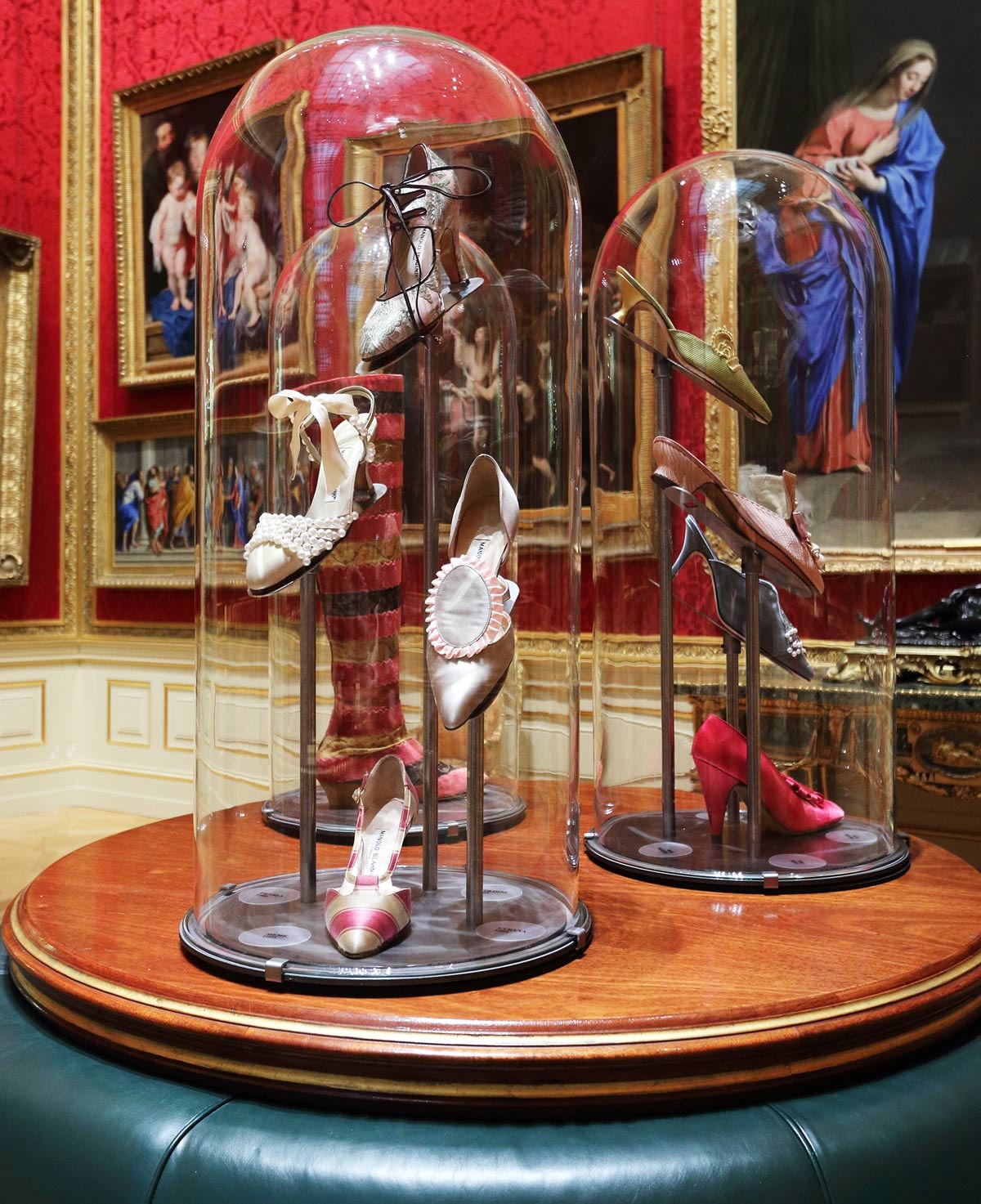 The exhibition interweaves Manolo Blahnik designs across 10 rooms, with each decadent room exploring a particular theme in relation to the footwear designer’s work, spanning the theatre and spectacle of the Commedia dell’arte, the fashions inspired by Blahnik’s native Spain, 18th-century Rococo style, as well as his own personal interpretation of Englishness, and his candy-coloured shoes designed for Sofia Coppola’s award-winning film, Marie Antoinette.

Images: courtesy of The Wallace Collection