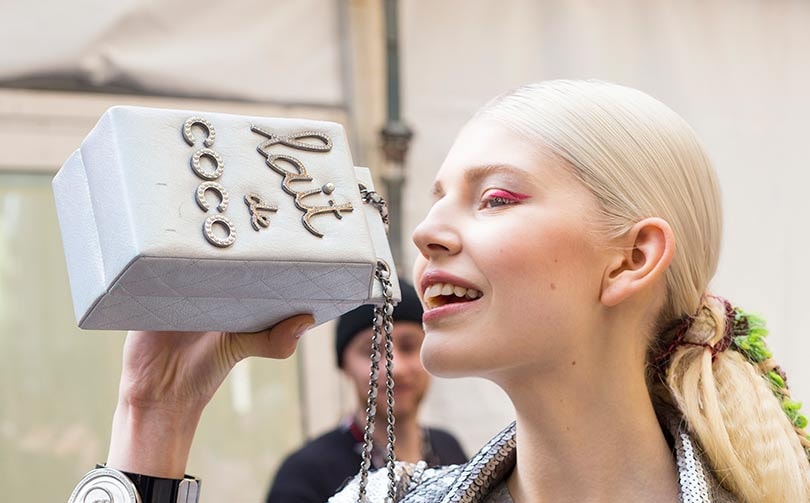 The V&A museum in London is to place a spotlight on bags with the UK’s most comprehensive exhibition dedicated to what it calls the “ultimate accessory” feature everything from designer handbags to despatch boxes, vanity cases and military rucksacks.

Opening on April 25, 2020, ‘Bags: Inside Out’ will explore the longstanding fascination with the bag and will feature Margaret Thatcher’s iconic handbag, Winston Churchill’s despatch box and a World War II gasmask bag belonging to Queen Mary, alongside innovative designs from Mulberry, who are sponsoring the exhibition, Karl Lagerfeld, Fendi, Hermès, Anya Hindmarch, and Off-White.

The exhibition promises to share an exclusive look inside the world of the factory and atelier, from heritage to streetwear brands, while exploring the function, status and craftsmanship of bags which conceal our most treasured belongings, through the examination of more than 300 objects varying in scale from tiny purses held on a fingertip to luxurious travel trunks, from the 16th century to today. 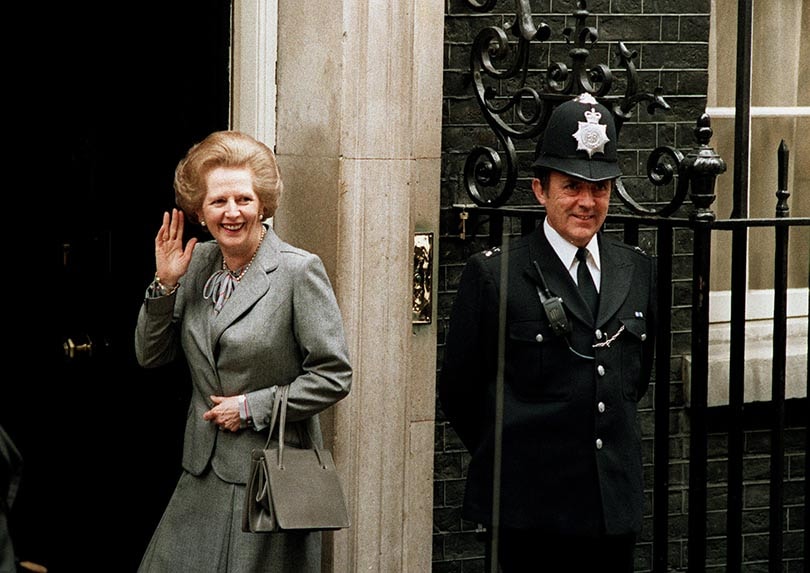 Lucia Savi, curator of ‘Bags: Inside Out' at the V&A, said in a statement: “From a lavish 16th century burse made for royalty to the everyday tote bag, this exhibition offers an understanding and insight into the function, status, design and making of bags across the world and throughout history. These portable, yet functional accessories have long fascinated men and women with their dual nature that combines private and public.

“By exploring their continuing importance in our lives and as part of the history of design the exhibition highlights the V&A’s mission to illuminate the past and inspire designers of the future.”

The first section of the exhibition on Function will examine bags as practical objects designed to hold our belongings, featuring holiday outfits to confidential documents, make-up to money and even gas masks. Rare exhibits on show include a large embroidered burse used to protect the silver matrix of Elizabeth I’s Great Seal of England, a gas mask bag owned by HRH Queen Mary during the Second World War, Winston Churchill’s red despatch box and Vivien Leigh’s attaché case, as well as a striking Louis Vuitton trunk from the early 1900s. 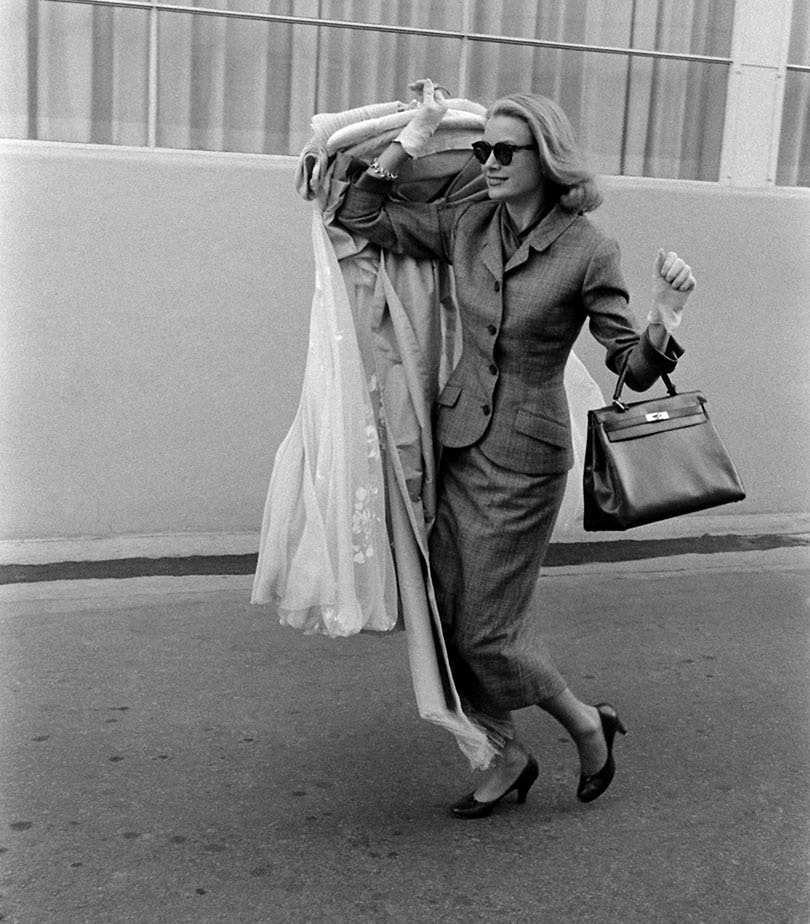 The exhibition will then move on to Status and Identity, looking at the central role of the bag in celebrity culture as well as its notoriety amongst the political and societal elite, and the rise of the ‘It bag’ phenomenon in the late 1990s and early 2000s. Highlights will include a Hermès ‘Kelly’ named in honour of Grace Kelly and a ‘Lady Dior’ handbag named after Princess Diana, a Fendi ‘Baguette’ bag worn by and stolen from Sarah Jessica Parker in one of Sex and the City’s most famous scenes, a gold Louis Vuitton ‘Monogram Miroir’ Speedy bag by Marc Jacobs popularised by Paris Hilton and Kim Kardashian, and Margaret Thatcher’s grey Asprey handbag will be one of the examples of the bag as a symbol of power.

There will also be a focus on the use of bags as a blank canvas for slogans, personal statements and political messages and their role as a public platform to share beliefs and convictions through objects including an anti-slavery reticule bag from 1825, the ‘I am Not a Plastic Bag’ tote by Anya Hindmarch and a ‘My Body My Business’ handbag by artist and activist Michele Pred. 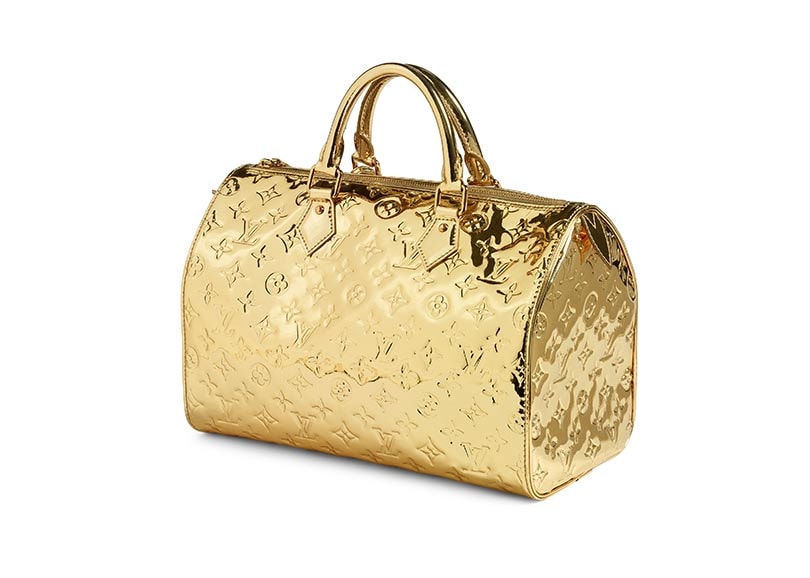 V&A ‘Bags: Inside Out’ exhibition to showcase designs by Mulberry, Louis Vuitton, Dior, Fendi and Hermès

The final section of the show will look at the Design and Making process from sketch to sample, sewing to selling. With material specialists stationed in different locations around the world and skills passed down within century-old fashion houses, this section will aim to lift the lid of the ingenuity employed by leading brands.

Highlights will include a ‘maker’s table’ allowing visitors to get up close and personal with bag making processes and materials alongside newly commissioned interviews with designers and makers, as well as sketches, samples and prototypes from international fashion houses and Mulberry will show the innovative early stages of the design process.

Key bags on display will examine experimental forms created by designers and the bag’s role as an object of whimsical subversion including a 17th century purse in the shape of a frog, Thom Browne’s handbag in the form of his dog Hector and a Chanel bag transformed into a milk carton.

There will also be a look to the future to finish the exhibition highlighting designers experimenting with innovative and environmentally sustainable materials including a Stella McCartney backpack made from recycled ocean plastic waste and a bag crafted from decommissioned fire hoses by Elvis and Kresse. 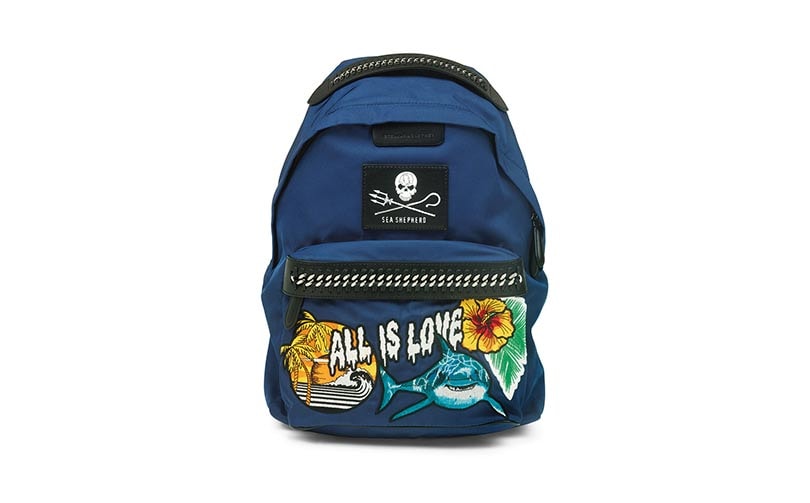 Thierry Andretta, Mulberry chief executive added: “As the largest luxury leather goods designer and maker in the UK, bags have always been our passion. We are pleased to support this wonderful V&A exhibition that explores the unique status of these objects in our lives. Bags can be functional and beautiful, public and private; they carry cultural and personal meaning as well as our belongings and they are iconic pieces of design, worth celebrating in their own right.” 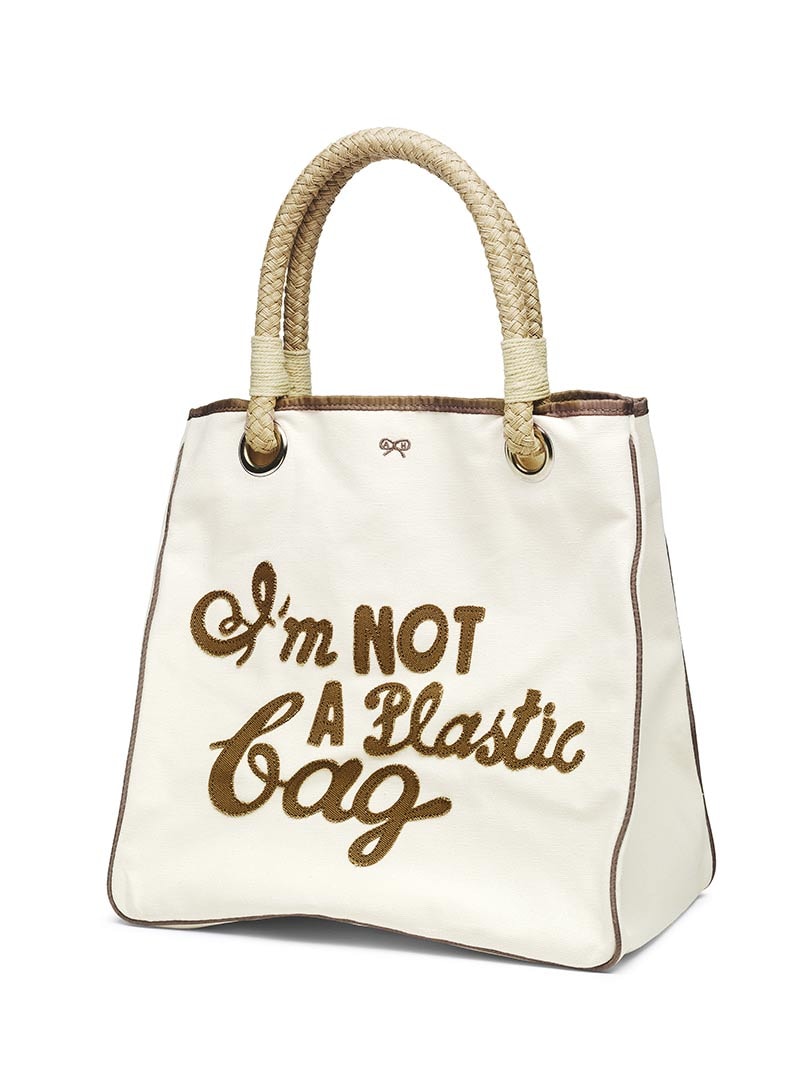 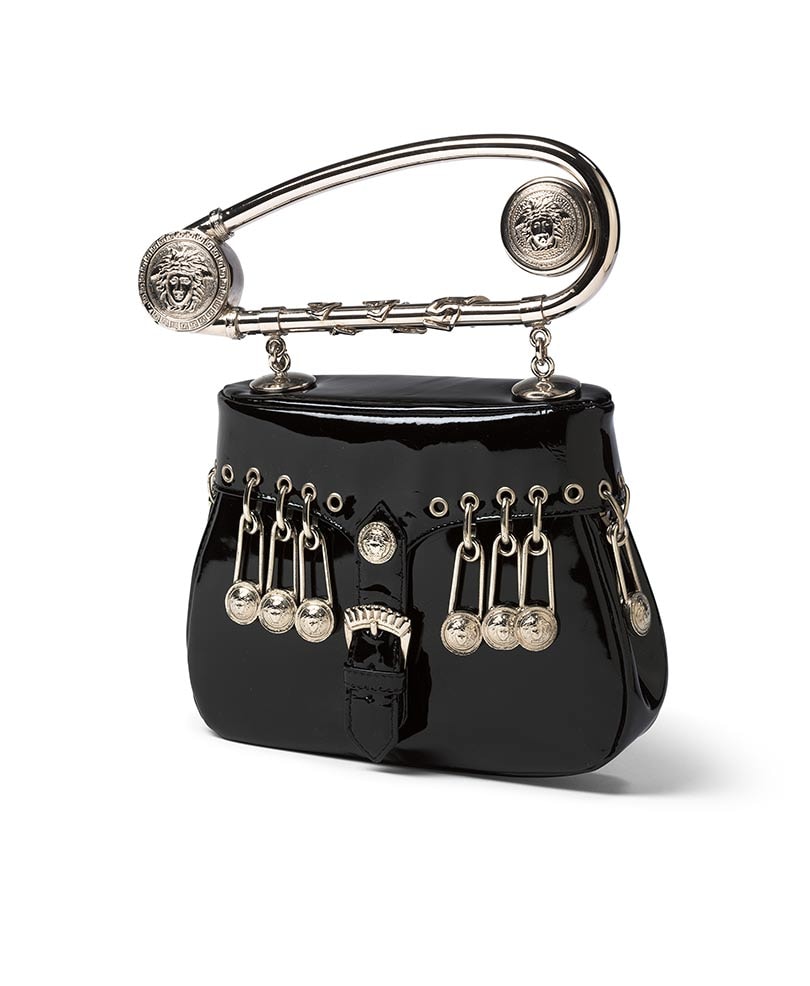 Images: courtesy of the V&A

Anya Hindmarch and We Are What We Do, 'I'm NOT a Plastic bag' tote bag, 2007, London courtesy of Victoria and Albert Museum, London