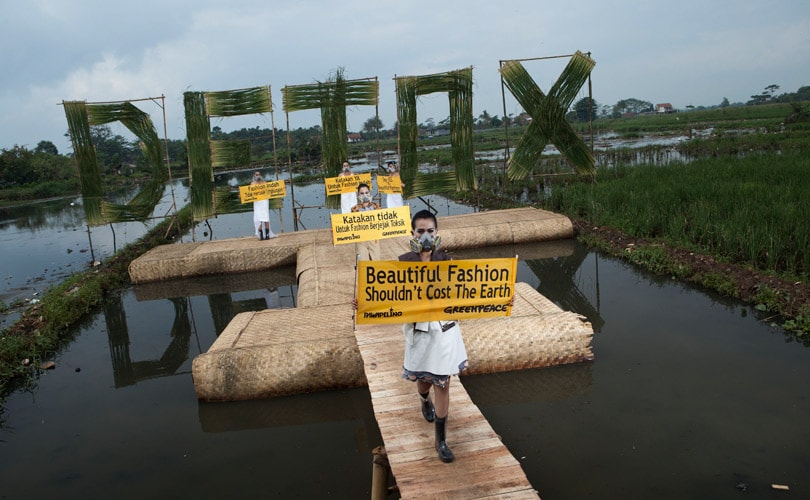 V&A to explore nature in fashion in new exhibition

The Victoria and Albert museum (V&A) has announced that its next fashion exhibition taking place from April next year will trace the “complex relationship” between fashion and the natural world since 1600.

The exhibit, 'Fashioned from Nature’, will run from April 21, 2018 until January 27, 2019, and will showcase contemporary designers of “desirable, creative and sustainable popular fashion” to examine how fashionable dress recurringly draws on the beauty and power of nature for inspiration. 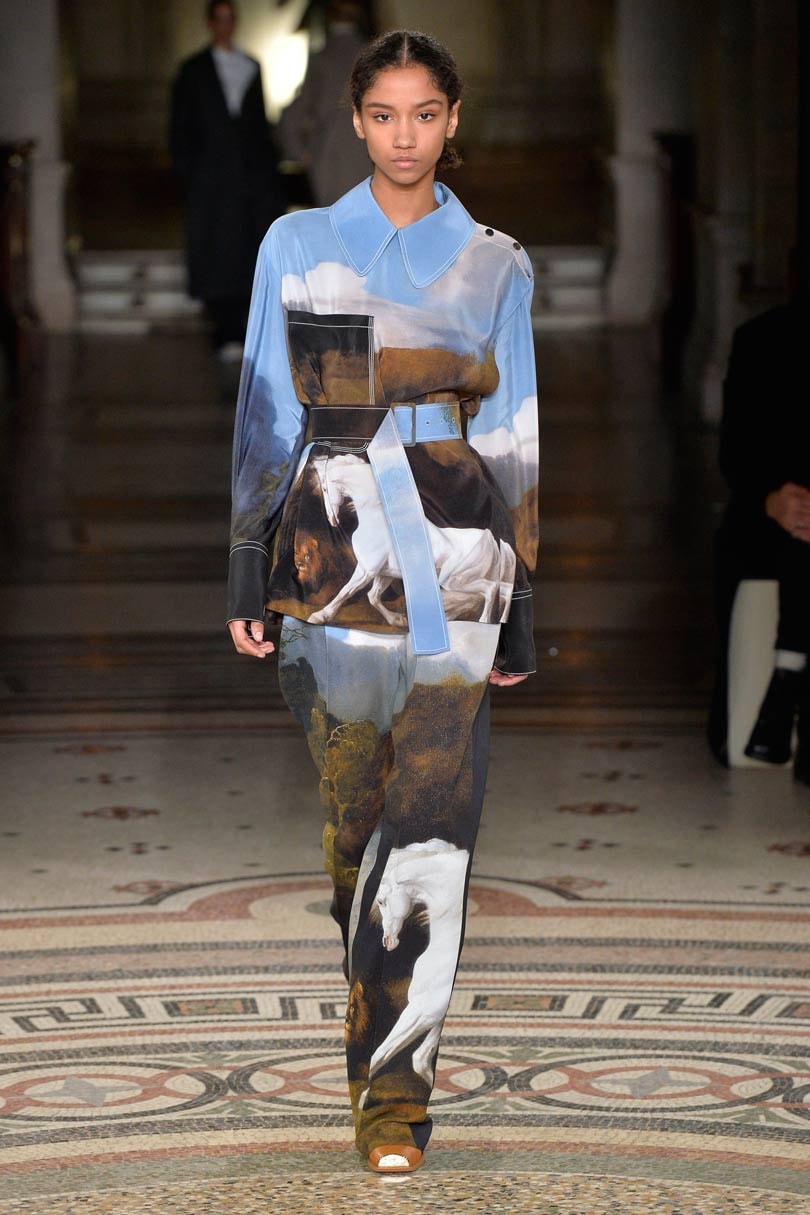 It will explore how fashion’s processes and constant demand for raw materials damage the environment, featuring campaigners and protest groups that have effectively highlighted this issue such as Fashion Revolution and Vivienne Westwood. It will also look at the role of design in creating a better, more sustainable fashion industry. 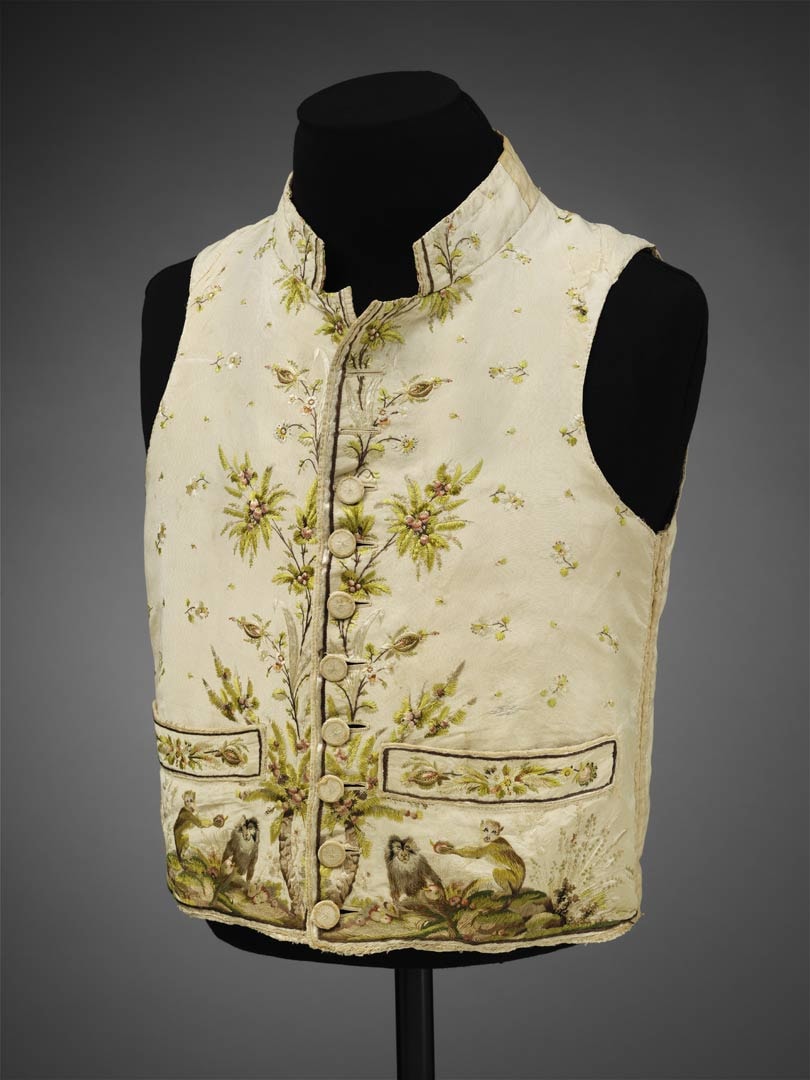 There will be a section drawing attention to the use of innovative fabrics, such as how Vegea use grape waste from the wine industry to form a leather-substitute and their Grape gown will be on show, as will a Ferragamo ensemble made from ‘Orange Fiber’ derived from waste from the Italian citrus industry and a H&M Conscious dress made from recycled shoreline plastic.

Other highlights include a pineapple fibre clutch-bag, Emma Watson’s Calvin Klein Met Gala 2016 dress made from recycled plastic bottles, an upcycled dress by Christopher Raeburn, a cape of cockerel feathers and an haute couture dress designed by Giles Deacon in 2016 featuring a pattern of delicate bird’s eggs.

A look to the past 400 years of fashion will also be explored by the exhibition to see what fashion has learnt from practices in the past, with objects dating to the early 1600s. Items include an 1875 pair of earrings formed from the heads of two real creeper birds and a 1860s muslin dress decorated with the iridescent green wing cases of hundreds of jewel beetles. They will be shown alongside natural history specimens to indicate the ways fashion has used animal materials in its designs and production. 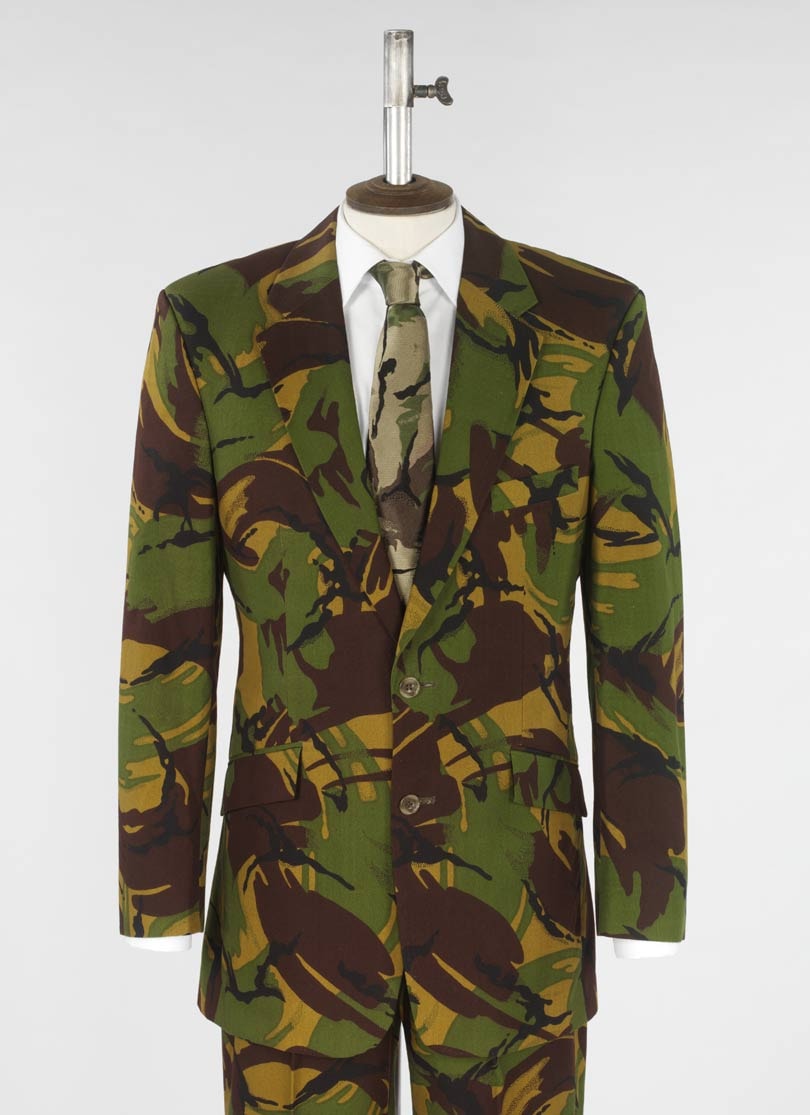 Victoria and Albert to host ‘Fashioned from Nature’ from April 2018

The exhibition will also focus on the raw materials used in the production of fashion. Arranged chronologically, it will introduce the main fibres used in the 17th and 18th centuries such as silk, flax, wool and cotton, as well as now controversial materials like whalebone, demonstrated by an X-ray by Nick Veasey of a pair of 1780s stays, and turtle shell, used in a fan from 1700.

This will lead into the expansion in international trade, import of precious materials, and the introduction of man-made materials, which brought fashionable dress to the masses but also contributed to the air and water pollution to which the textile industry is such a significant contributor. 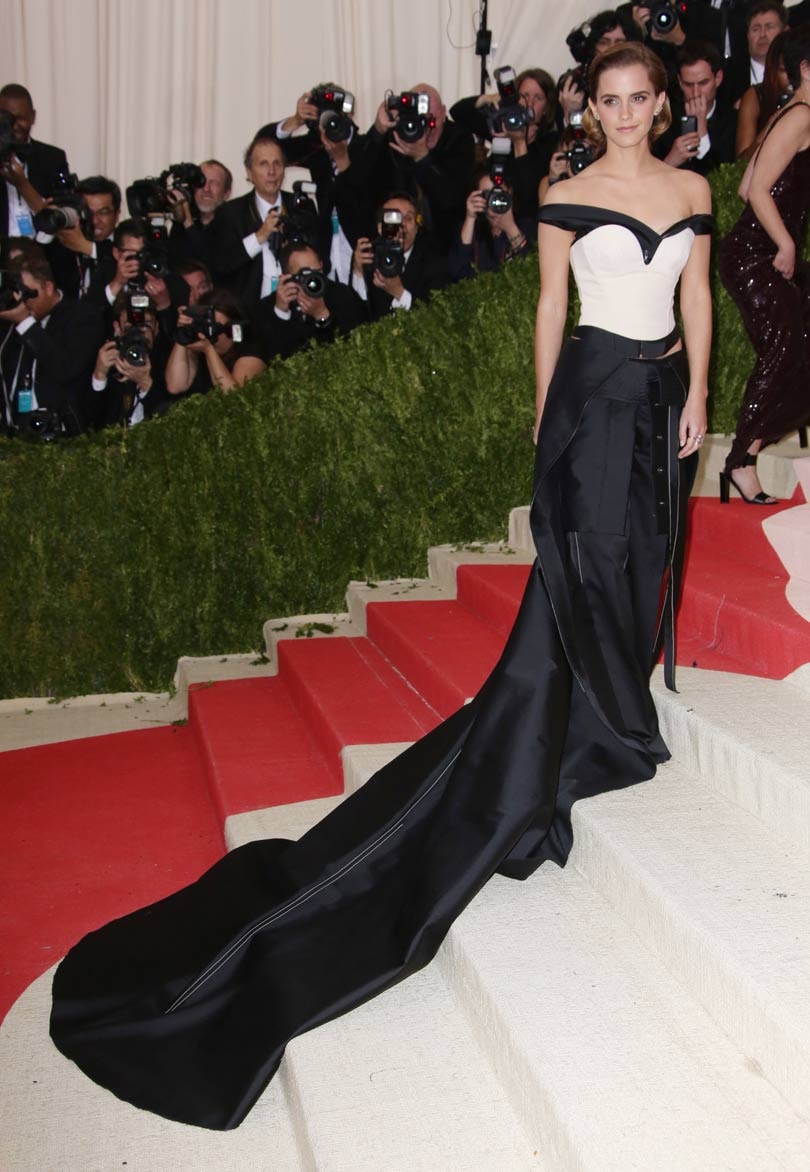 The environmental impact of fashion will be highlighted by a bold display of posters, slogan clothes and artworks showing how protest movements have helped draw attention to the harmful side of fashion. Figures like Vivienne Westwood have popularised these issues and a mannequin will pay homage to an outfit worn by her whilst protesting against climate change.

The exhibition will also present a range of solutions to reducing fashion’s impact on the environment from low water denim and using wild rubber to more conceptual and collaborative projects. These include a dress grown from plant roots by the artist Diana Scherer, who uses seed, soil and water to train root systems into textile-like material, a bio-luminescent genetically-engineered silk dress created by Sputniko!, the MIT Lab and the National Institute of Agricultural Science (NIAS), South Korea, and a tunic and trousers made from synthetic spider silk from Bolt Threads x Stella McCartney.

There will also be two interactive installations from the Centre for Sustainable Fashion at London College of Fashion, which have acted as special advisors to the exhibition, that will explore ‘Fashion Now’ and ‘Fashion Future.’ 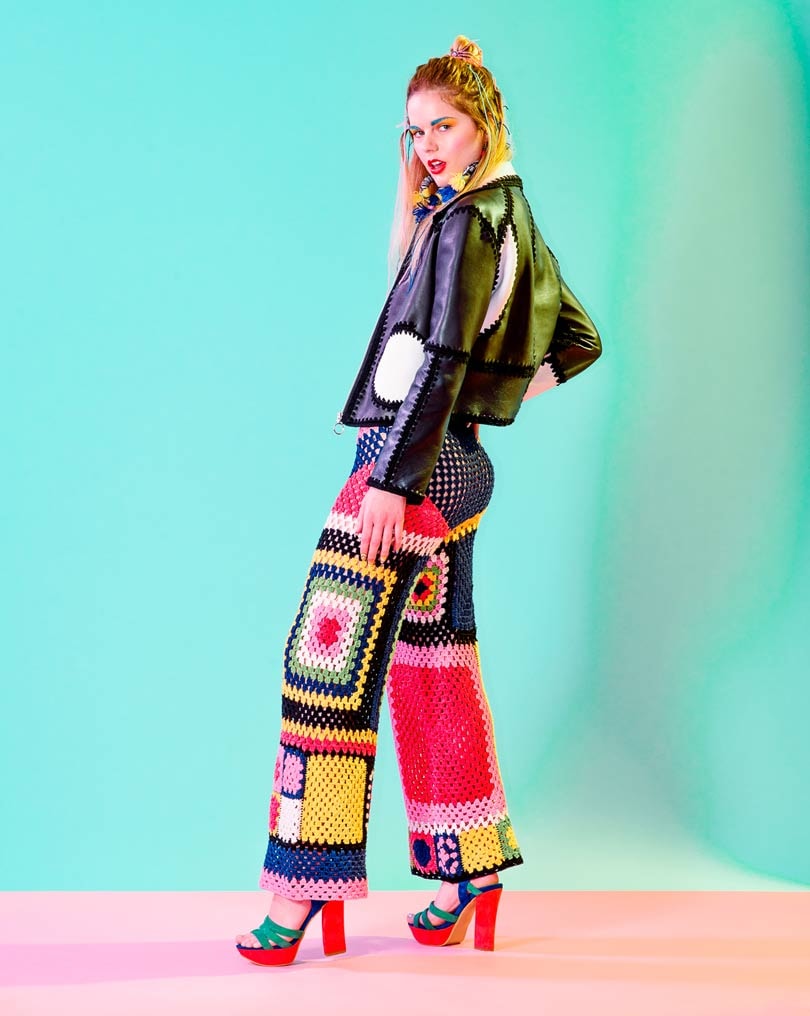 ‘Fashion Now’ will take five iconic contemporary fashion pieces and using sensors, visitors will be able to explore the unseen impact on nature of the construction, making, wearing and discarding of each item, while ’Fashion Future’ will immerse viewers into the fashion world of the future, inviting us to question what fashion means and show us a future we are yet to imagine.