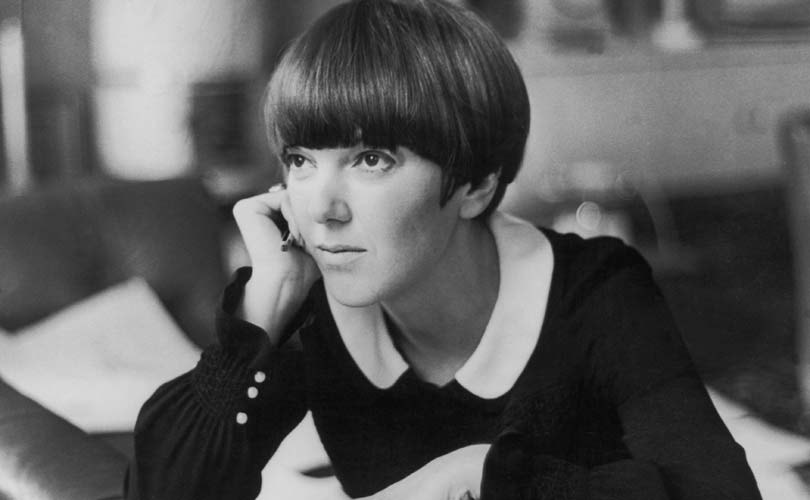 London’s Victoria and Albert (V&A) museum is to stage the first international retrospective on revolutionary fashion designer Mary Quant in nearly 50 years, after the museum confirmed that it had been given “unprecedented access” to the designers archive.

Set to open in April 2019, the exhibition will focus on Mary Quant between 1955 and 1975 when Quant revolutionised the high street and young fashion with her playful designs and signature looks including the mini skirt, hot pants, trousers for women and colourful tights and make-up.

The exhibition will bring together 200 items, many of which have never been on public display before, drawn from the V&A’s extensive fashion holdings, which includes the largest collection of Mary Quant garments in the world, as well as the designer’s personal archive and important international loans. In addition, the museum is issuing a public call-out to uncover more examples of her designs. 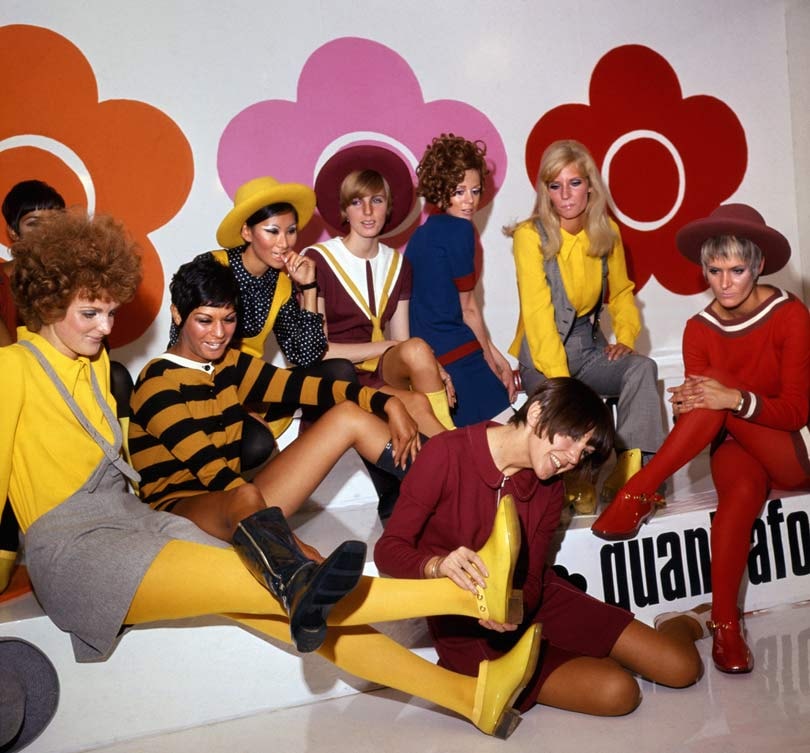 Jenny Lister, curator of Mary Quant at the V&A, said in a press release: “Mary Quant liberated fashion in the late 1950s and early 60s. Known for establishing high street fashion, inventing hot pants and popularising the miniskirt, she freed women from rules and regulations, and from dressing like their mothers.

“This long-overdue exhibition will show how Mary made high fashion affordable for working women, and how her youthful, revolutionary clothes, inspired by London, made British streetstyle the global influence it remains today.”

Victoria and Albert to celebrate Mary Quant’s impact on fashion

Dame Mary Quant said of the project: “The V&A is such a precious and iconic organisation for which I have the utmost admiration and respect, and it is a huge honour to be recognised by them with this dedicated exhibition and book. It was a wonderfully exciting time and despite the frenetic, hard work we had enormous fun. We didn’t necessarily realise that what we were creating was pioneering, we were simply too busy relishing all the opportunities and embracing the results before rushing on to the next challenge!

“Friends have been extremely generous in loaning, and in many cases, donating garments and accessories to the V&A which they have lovingly cherished for many years, so it will be fascinating to see what else will emerge! I am enormously grateful to have been involved with so many talented people whose contribution to that ground-breaking, revolutionary and memorable era will also be recognised.” 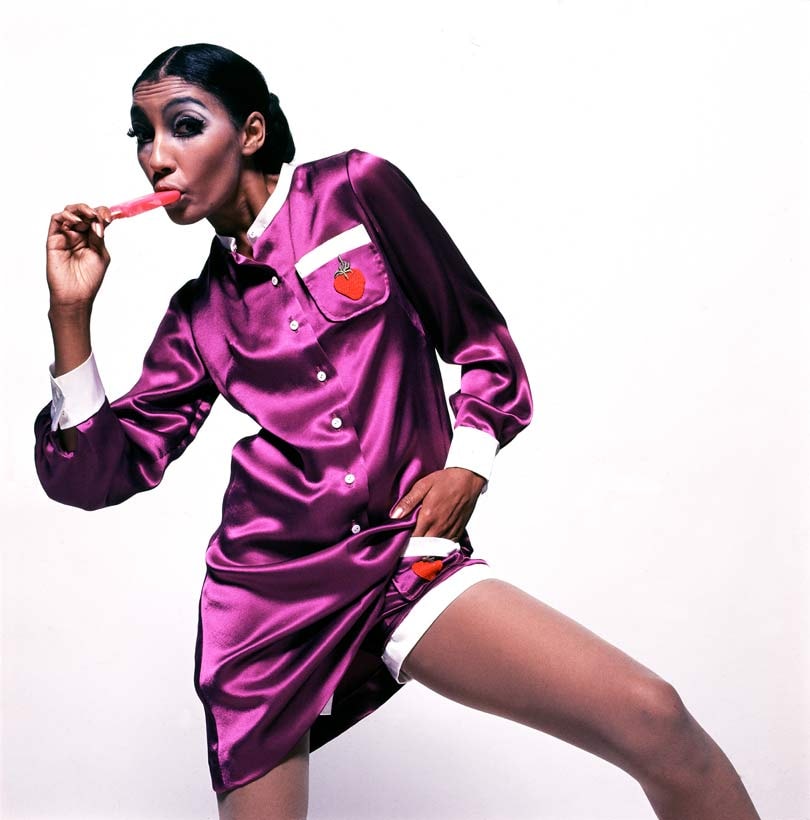 The exhibition will chart Quant’s rise to success, while also sharing real stories from those who loved the Mary Quant brand and wore her distinctive designs in the 1950s, 60s and 70s, and the museum is hoping that the public will be able to help bring the “exhibition further to life” by helping it locate a number of rare Mary Quant garments.

The museum is looking for “rare and early one-off designs” sold between 1955 and 1960 in Quant’s renowned Bazaar boutiques, as well as the designers early experimental garments in PVC, especially from Quant’s ‘Wet’ collection, unveiled in 1963, when the material was still a work-in-progress. 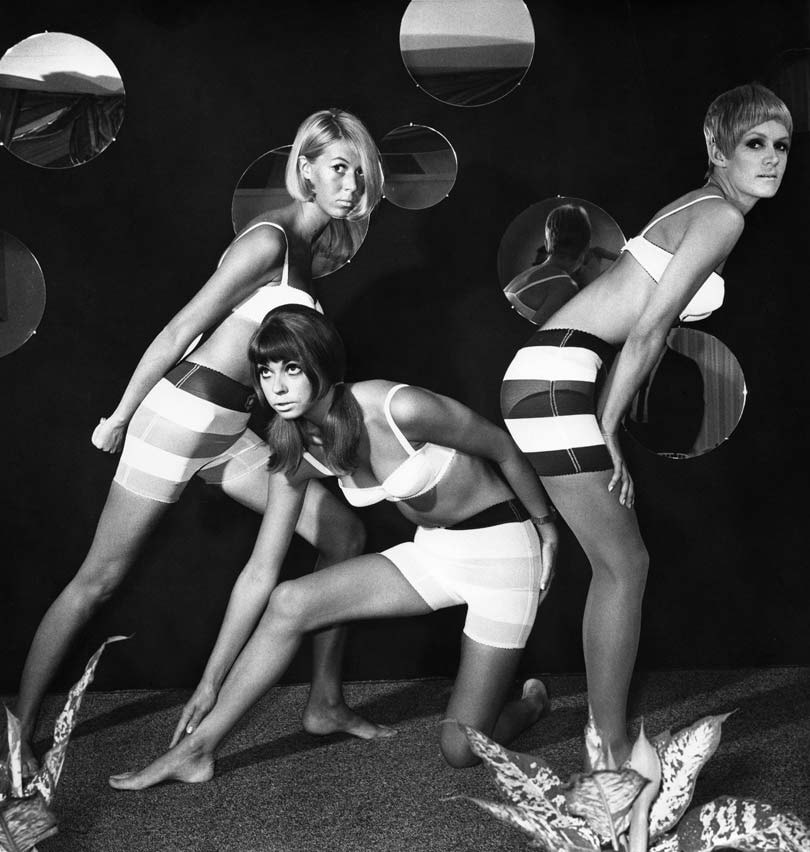 In addition, it is asking the public to help it track down seminal styles from 1964 and 1965 with Peter Pan collars, any Mary Quant knitwear, swimwear and accessories, as well as garments made using Mary Quant Butterick patterns. The patterns launched in 1964, for the first time making it possible for thousands of home dressmakers on a budget to wear Quant’s designs.

Lister added: “We want to hear from women who wore Mary’s radical designs and experienced the appeal of the Mary Quant brand at first-hand. To help us tell these incredible stories, we are asking people to check attics, cupboards, as well as family photo albums, for the chance to feature in our exhibition.”

The Mary Quant exhibition opens next year, running from April 6, 2019 to March 8, 2020, and will showcase Mary Quant garments and accessories alongside archive sketches, personal testimony, patterns, cosmetics, magazines, photographs, film and catwalk footage to reveal how Quant revolutionised fashion as we know it today, added the museum. 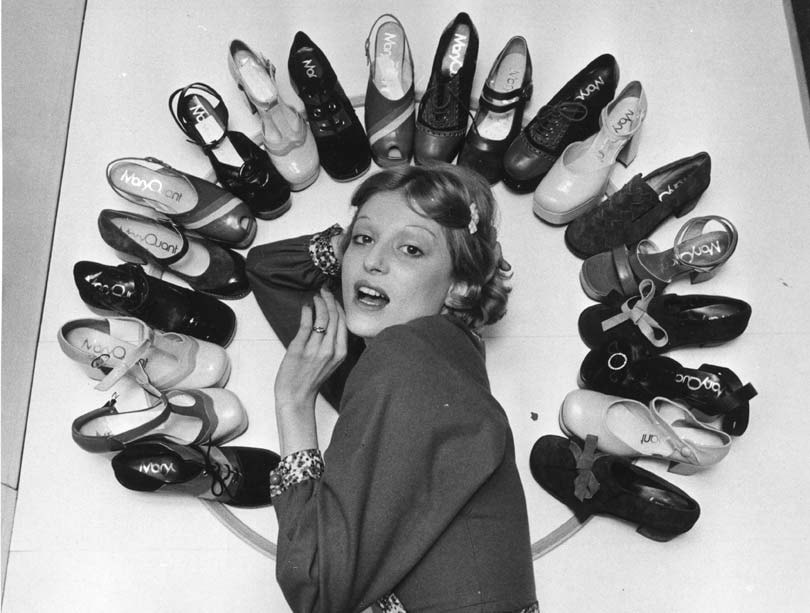