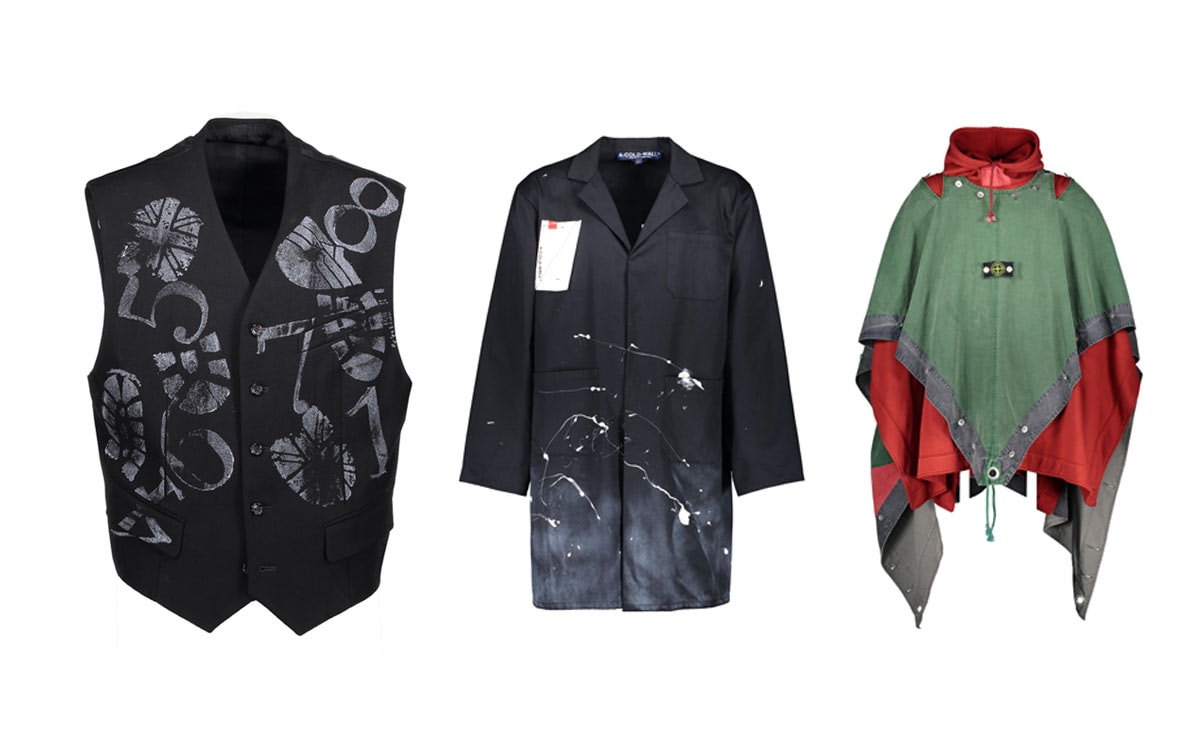 The Westminster Menswear Archive has announced the launch of its autumn ‘Invisible Men' exhibition, which will be the largest exhibition of menswear to be staged in the UK.

Drawing exclusively from the Westminster Menswear Archive, which was founded in 2016 to “collect, conserve, document, exhibit, and interpret menswear”, the ‘Invisible Men’ exhibition will cover the last 120 years of predominately British menswear with a display of more than 170 garments, the majority of which have never been seen on public display. 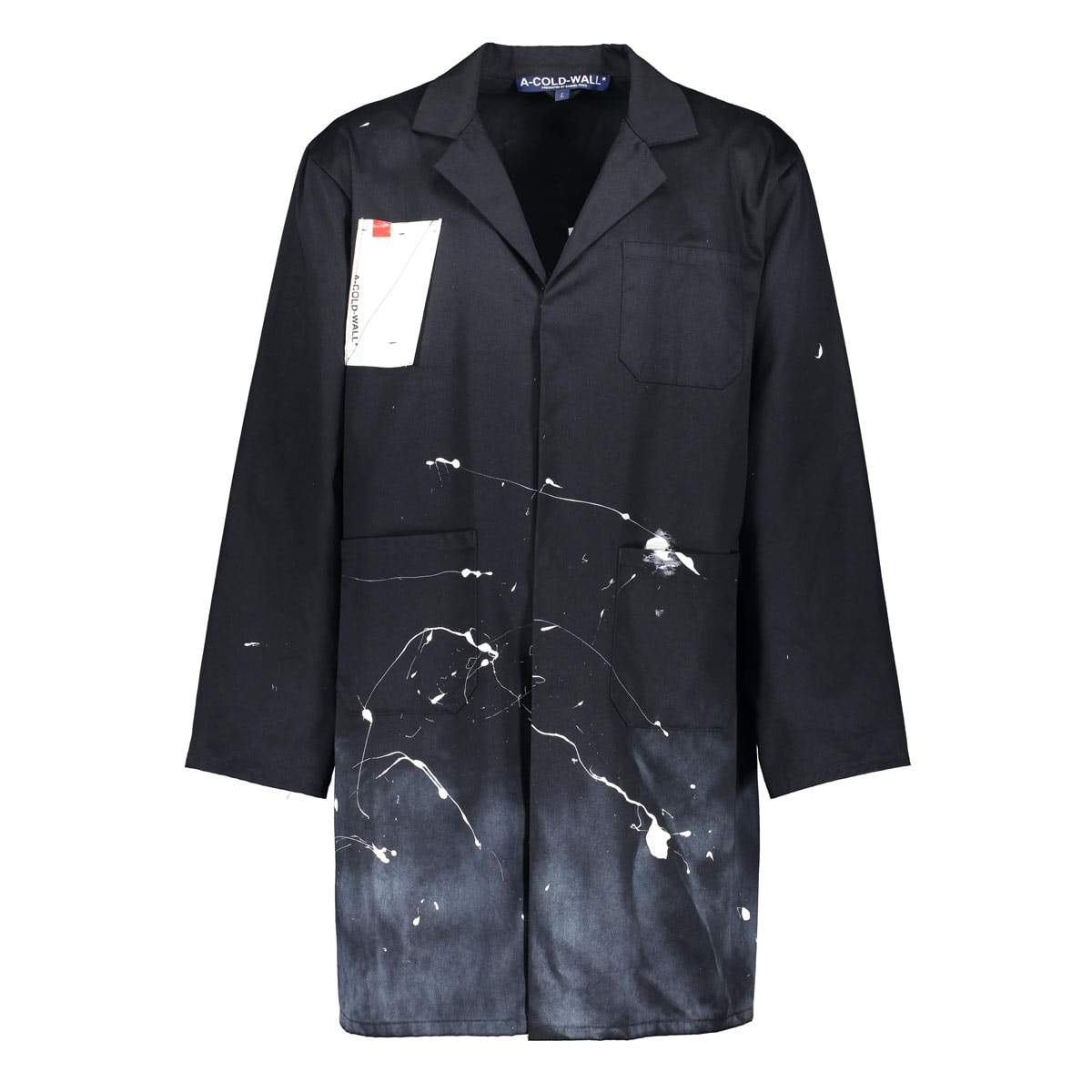 Opening in October, the four-week free exhibition will be arranged into twelve sections, presenting designer garments alongside military, functional, and utilitarian outfits, as it looks to “explore the design language of menswear” featuring contemporary British menswear designers including Craig Green, Liam Hodges, A Cold Wall*, Aitor Throup, Burberry, and Palace.

In addition, the Invisible Men exhibition will have a whole section devoted to examples of Alexander McQueen’s early menswear designs covering the years from 1997 to 1999, as well as a section highlighting the C.P. Company Urban Protection range that was launched in 1998 and has been highly influential on a generation of menswear designers. 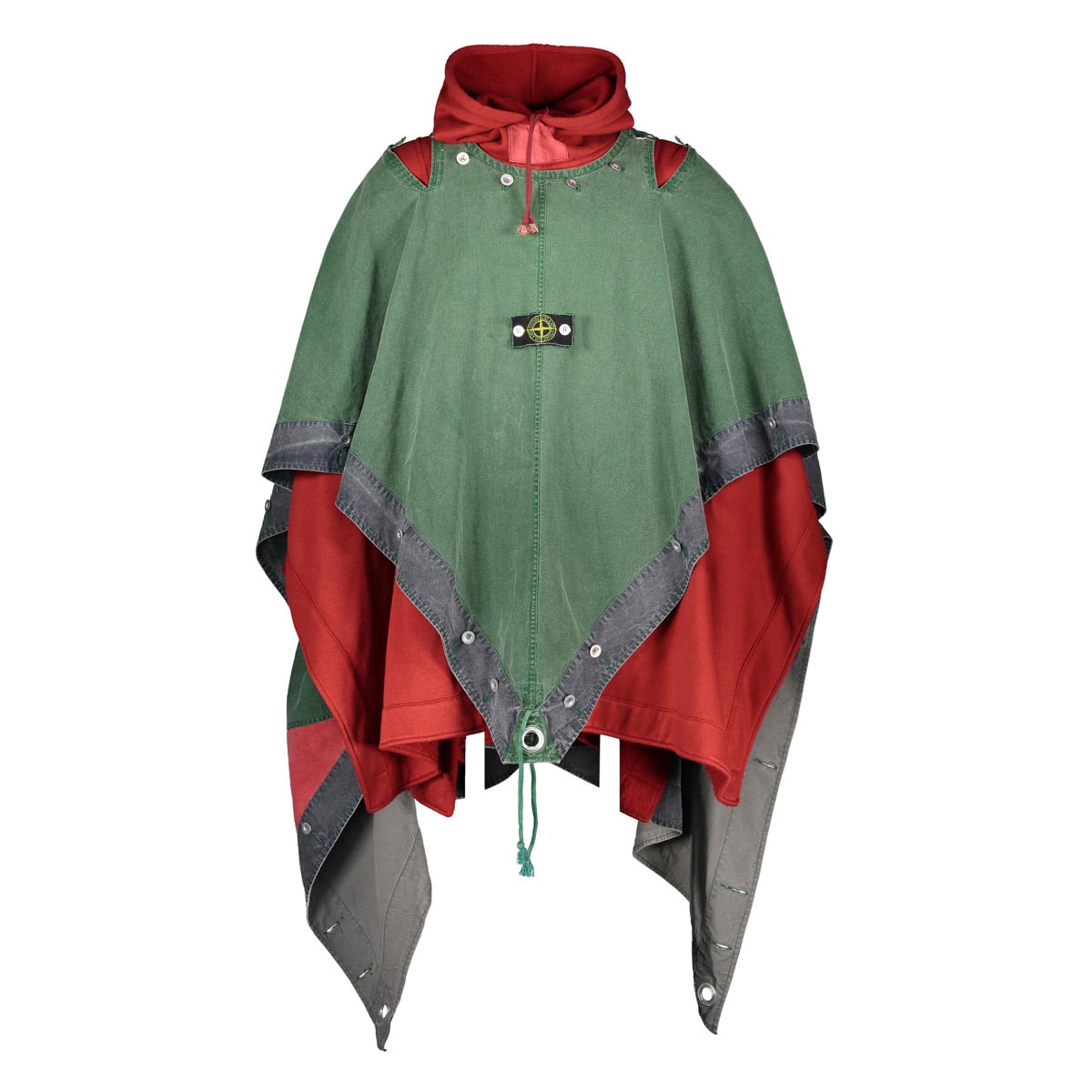 The main focus of the exhibition will be the replication of archetypal functional garments intended for specific industrial, technical or military use, and how designers “have disrupted these conventions through minimal, yet significant modifications to produce outcomes that both replicate and subvert their source material”.

Through this approach, the language of menswear has developed an almost “fetishistic appreciation” of the working man in all his heroic iterations, referencing the clothing of seafarers, soldiers, athletes, firefighters, road workers, and explorers, and will showcase a range of designer ‘source garments’ covering military, industrial and occupational garments including items from the British Army, the Royal Air Force, Greater Manchester Police, the General Post Office, and Her Majesty’s Prison Service. 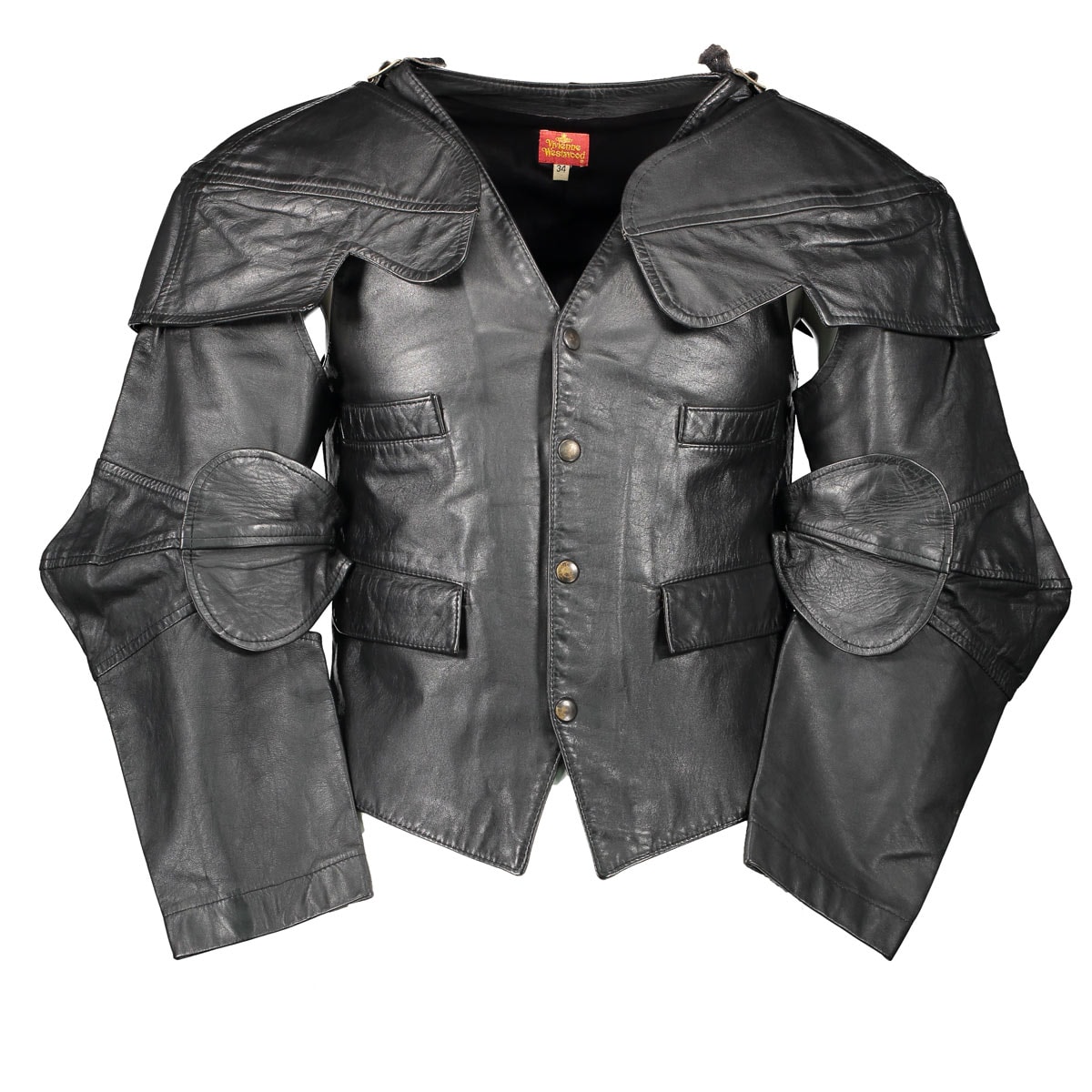 Invisible Men exhibition to place focus on menswear, including a whole section dedicated to Alexander McQueen

Professor Andrew Groves, the curator of Invisible Men, states that the functional garments that will be on display have remained “invisible” within fashion exhibitions in favour of presenting menswear largely as the story of the peacock male, and this showcase will “shine a light on these invisible men”. 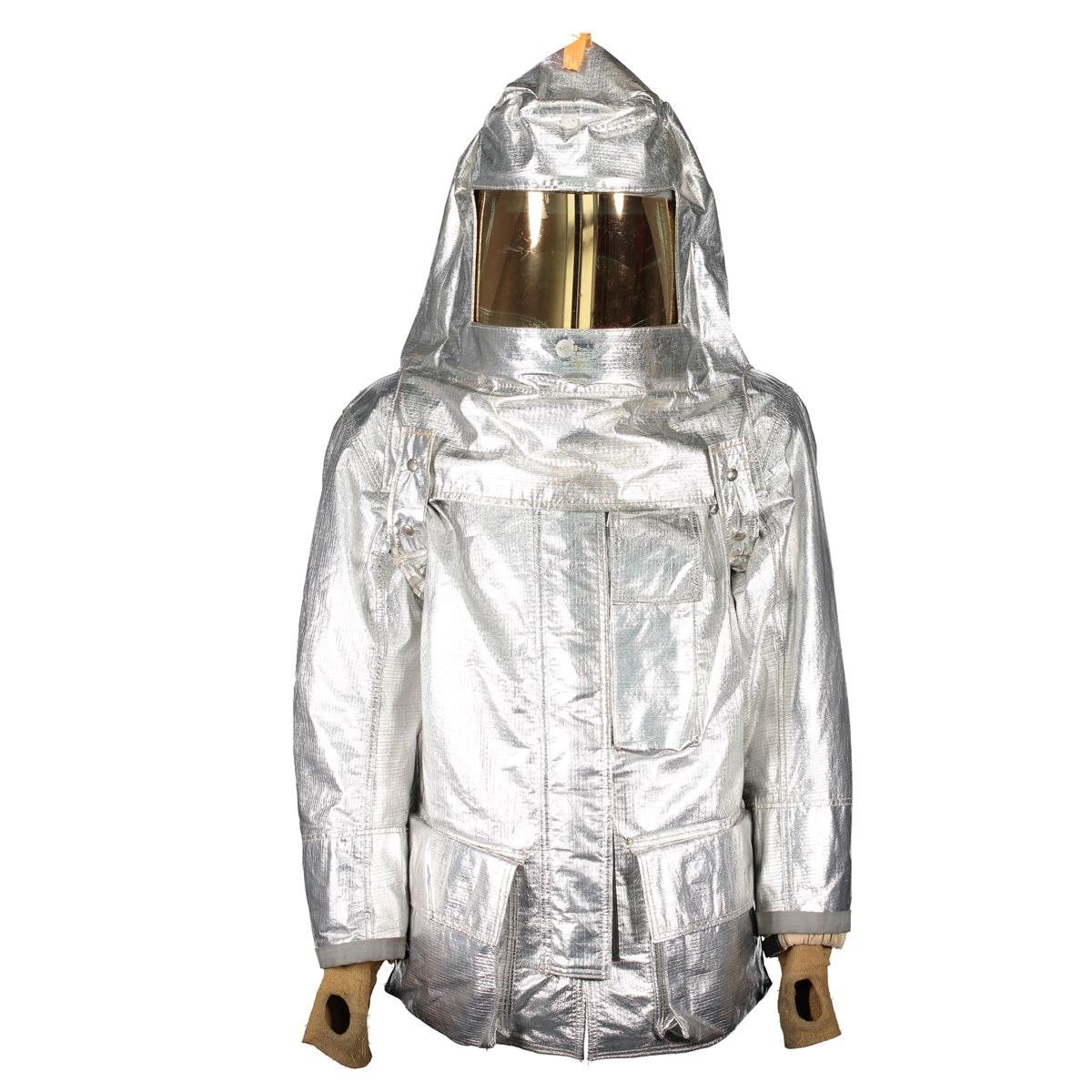 “Both in museums of the decorative arts or dedicated fashion museums, menswear is significantly underrepresented,” said Groves in a statement. “Despite the explosion in fashion exhibitions in recent years, menswear is still marginalised or excluded from the history of dress. Its inclusion often framed in the well-worn tropes of the ‘dandy’ or ‘peacock’.”

Grove added: “I started the Westminster Menswear Archive in 2016 through frustration that students and designers in industry were unable to see historically important examples of menswear, which is not the case with womenswear which is readily available in exhibitions and galleries. Within the last three years, we have amassed over 1700 examples of menswear design, and the archive has proved extremely popular with students and industry visitors alike. 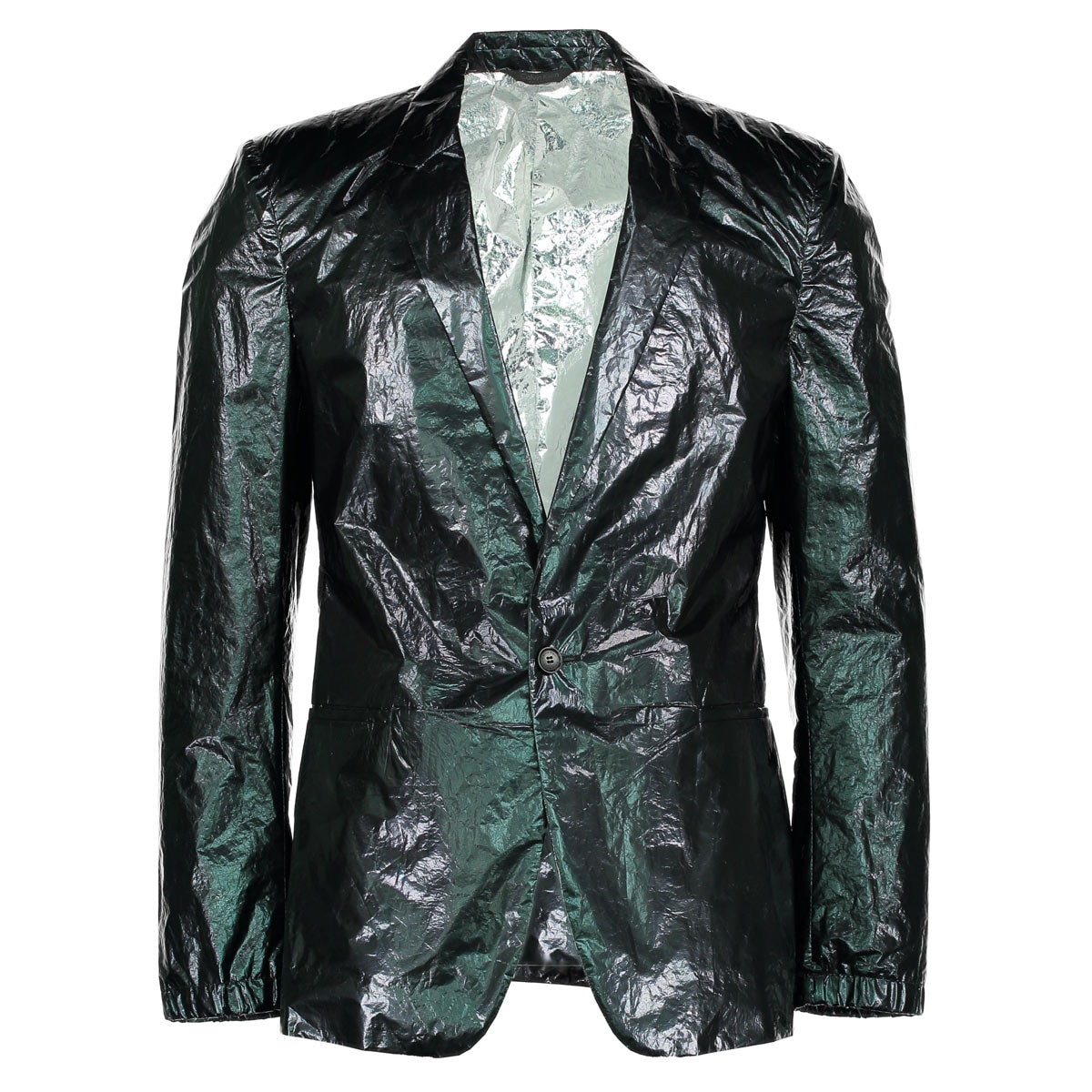 “We are beginning now to tell the untold story of menswear, and I’m incredibly excited that this exhibition will allow the public to see highlights from the collection, most of which have never been on public display before. I am also hopeful that it will lead to other institutions and museums to address the history of menswear in a more meaningful way and to give it the prominence that it deserves within their exhibition programmes.” 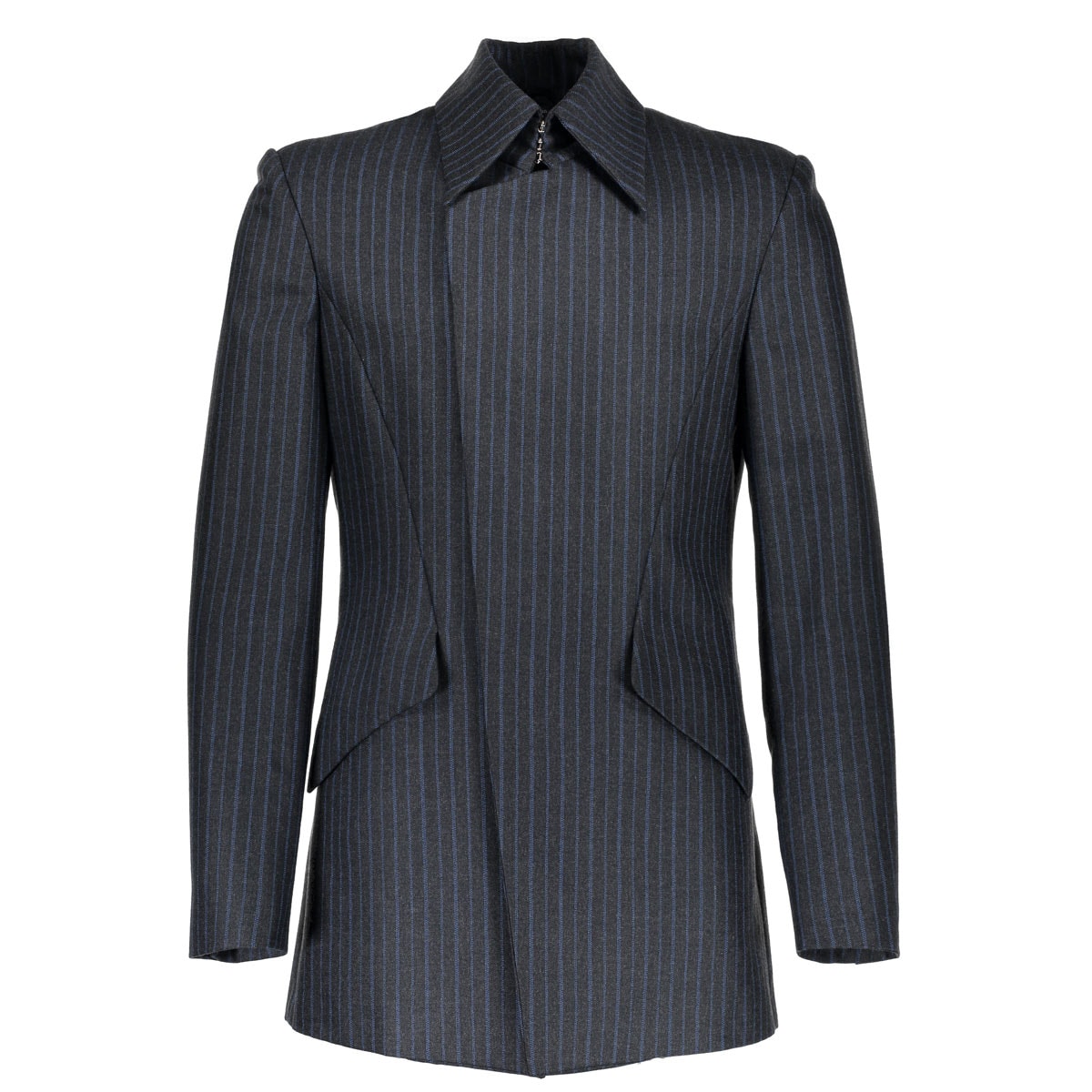 Dr Danielle Sprecher, co-curator of Invisible Men, added: “This exhibition showcases the strength and diversity of the Westminster Menswear Archive collection and its significance as an educational and research resource. The range of pieces that we have means, for example, that we can display an original USAF 1950’s flight jacket alongside a variety of different designer interpretations. By giving our students the opportunity to study original garments, the collection feeds their creativity and design knowledge.”

The Westminster Menswear Archive was founded in 2016, through the support of the Quintin Hogg Trust, and is used as a resource tool to inform contemporary design practice and to further the understanding of menswear as a distinct design discipline. Its primary purpose is as a teaching collection for students to support their design practice and to create new knowledge around menswear, its history, materiality, and social meaning. 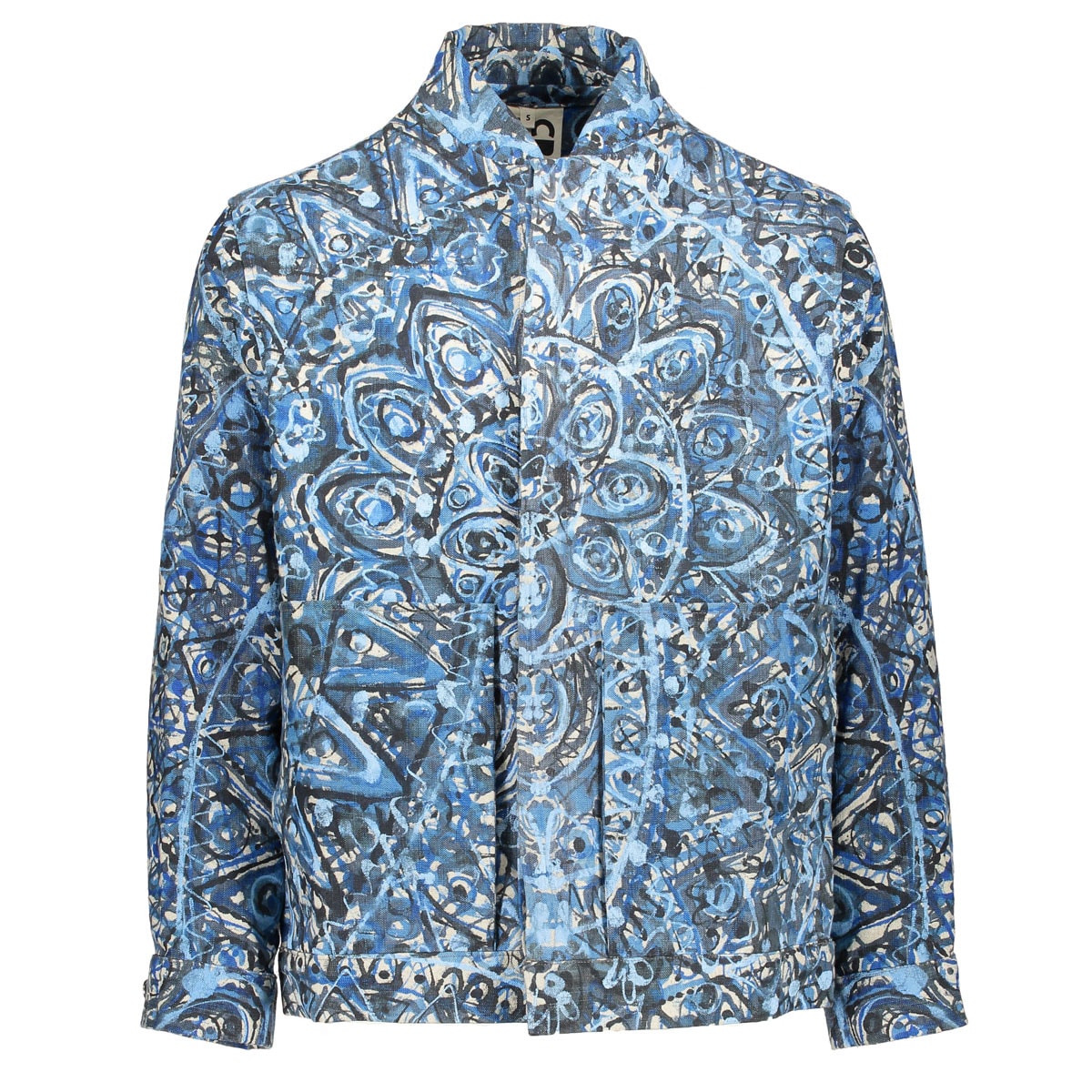 Invisible Men will be run from October 25 to November 24 at Ambika P3 at University of Westminster, London.